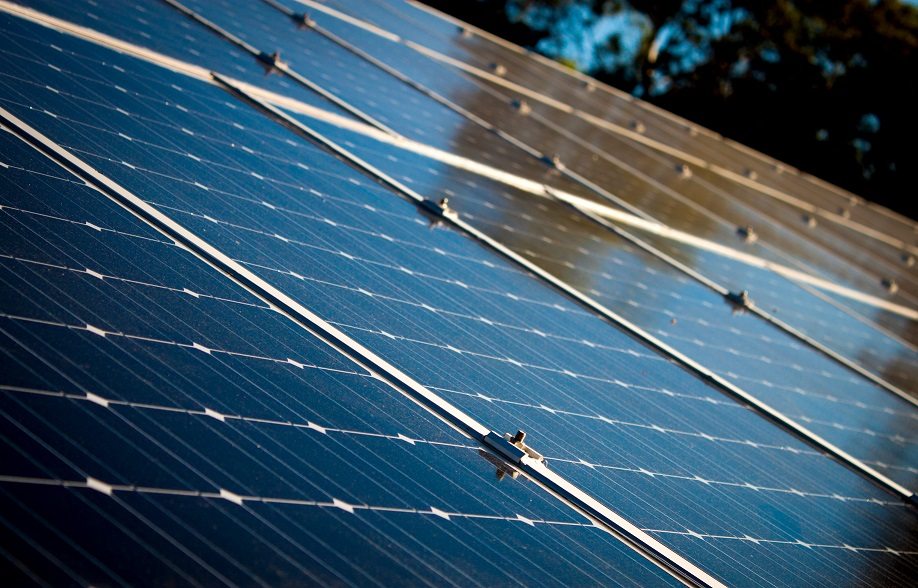 Kumamoto Energy entering the mining business made headlines this week. The Japanese company plans to set up a subsidiary company, wholesale their surplus electricity at a reduced price, and use it for mining cryptocurrencies.

Kumamoto Energy is a so-called unconventional energy company that uses solar power to provide electricity. However, given the nature of energy generation, it has limitations when it comes to controlling the amount of power generated, which usually results in generating surplus power. As a way of utilizing excess electric power, getting into mining is reasonable.

This idea has already been implemented before. An old hydropower facility in a remote area of Austria is also into mining. In this case, the facility was in a suspended state because power transmission lines were old and a significant amount of renewal cost was required to sell electricity again. However, if a mining facility is built next to the power plant, transmission lines will be unnecessary.

Utilization of natural power in remote places for mining will likely increase in the future.

In this case, it is a high-impact story as Kumamoto Energy will start it themselves. If this makes progress, more highly public companies and the government will start mining. And then, if each country around the world gets into it, the security of cryptocurrency would significantly improve.

In connection with the bitcoin scalability problem, Hong Kong’s virtual currency exchange Bitfinex has fully adopted Segwit technical protocol for depositing and withdrawing money. It is the first time that a major investment platform has implemented this.

Coinbase, the biggest cryptocurrency exchange in the US, is planning to start accepting transactions that adopt Segwit next week. Segwit’s remittance ratio will improve greatly by adopting this support.

Currently, the transaction fee for bitcoin is set at its minimum level, and it can be processed smoothly with a commission of about 5-6 yen(5-6U.S. cents).