Keith Teare Joins MediChain as an Advisor – a Headline-Worthy News 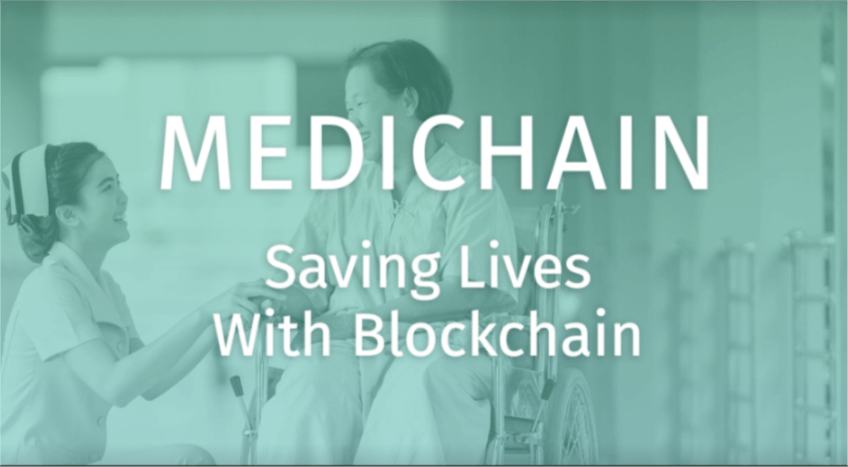 All eyes are on MediChain now as Keith Teare, a globally-recognized serial entrepreneur with big ideas and an impressive record of winning high returns for the investors joins the MediChain Advisory Board. The recent addition of Teare in MediChain’s team is being seen as one of the greatest achievements of the company, since the executive chairman of Accelerated Digital Ventures has previously advised on the successful ICOBox, Crypterium, FluzFluz and EnergiMine ICOs.

“Medichain represents a bold attempt to leverage the blockchain for patient records. It has long been recognized that patient-centric records represent a goal that would make health care far more efficient and enable doctors the benefit of seeing a patient’s entire medical history. Medichain is executing on that vision. Unlike others, it is also using machine learning to allow insights that can be gleaned from aggregate data. If it reaches its potential this will be a significant contribution to humanity.”

About Keith Teare & His Successful Journey

Working at RealNames, he created a multi-lingual naming system, with distinct national namespaces, sitting on top of the DNS. It used natural language keywords, mapped to URIs to allow native language navigation. Teare raised more than $130 million in venture funding and filed for an IPO in 1999. After negotiating a worldwide agreement to include RealNames in the Microsoft browser in early 2000, the company had an implied valuation of more than $1.5 billion. By 2002, it was responsible for over 1 billion keyword navigations per quarter. It had agreements in Japan, China, and Korea, and was responsible for supporting the nascent multi-lingual DNS system run by Verisign.

He was the Seed funder and chair of NetNames, the founder of Clerkswell — a leading UK systems integrator as well as the Co-founder of CYBERIA, the world’s first Internet Café.  Teare also served fotopedia being its founding board member.

Being a blockchain enthusiast and a start-up expert, Keith Teare strongly believes that moments of change represent the best time to invest in tech. His prediction is based on the fact that blockchain is going to be just everywhere in near future, and that’s what the transition in his professional journey shows:

MediChain, leveraging the advisor-ship of Keith Teare, is planning ground-breaking developments on the platform in near future.

To know more about MediChain and Keith Teare being its advisor, please visit https://medichain.online/