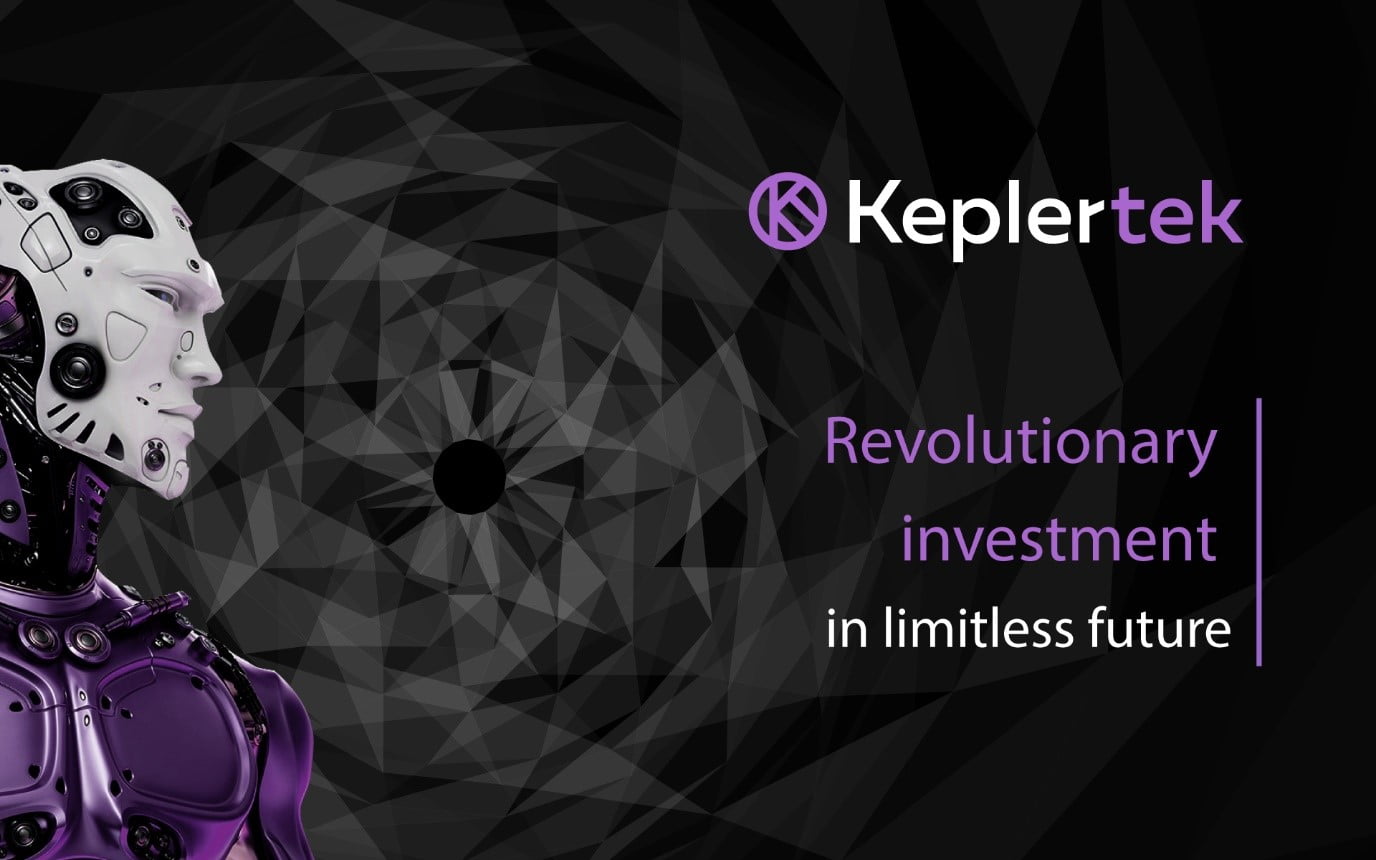 The months of hard work are starting to pay off bigtime for Kepler Technologies. After being able to raise over 2.7 Million USD in funding through the Community Building Stage, Keplertek’s Pre-Sale was another roaring success in which the Georgian-based company was able to sell all 5,000,000 KEP tokens (valued at $1.25 each) available within the first week. In total, Keplertek was able to raise almost 8 million dollars so far, making the 2 million more needed for soft-cap a formality while setting its aims towards the 62.5 million hard cap, which will enable Kepler and Kepler Universe to truly change our technological future for the better by building a mega-factory, a state of the art R&D laboratory as well as launching its own Blockchain.

Kepler Universe is the centerpiece of Keplertek’s project. It is a platform designed to connect investors, innovators, producers and distributors in the fields of Robotics and Artificial Intelligence, paving the way for countless world-changing ideas to be realized in the near future. All this will be possible without having to go through the nerve wrecking process of desperately looking for funding and experienced business partners all by yourself, hereby enabling true innovation to finally take place. All settlements on Kepler Universe will be conducted in KEP, ensuring its continued relevance over time in this vast ecosystem. Keplertek is also dedicated to re-buy KEP tokens on the open market over time, guaranteeing appreciation of KEP by decreasing supply, which can be seen as a form of dividends for token holders, something unprecedented in the crypto world.

Not only is Keplertek currently one of the most interesting projects around, it’s also one of the most trustworthy and reliable ones. In a world where a major share of ICOs are only money-grabbing scams, Keplertek shines as a bastion of transparency and competence. Over 50 dedicated and hard-working employees are working around the clock in the companies Tbilisi office to ensure Kepler reaches the heights it deserves, with 100 more working from abroad and in Research & Development. Georgia is the tech-hub of the future and its geographical proximity to both Europe and Asia is one of the most important and decisive factors in terms of international trade, further strengthened by a very accommodating tax policy. Keplertek is backed by the Georgian government to create something very special!

Closing Pre-Sale two weeks before the planned deadline is a confirmation for curious investors from all around the world that Keplertek is on the right track of reaching its goal of changing our future forever. Congratulations to all who participated and made a revolutionary investment into a limitless future. If you missed out, don’t be sad – it’s not too late yet! Register now to complete KYC in order to participate as soon as ICO officially begins. It will start on June 26th and last until July 17th, but as we have seen, everything is possible with Keplertek and it is advised not to wait until the last minute to invest. Join Keplertek’s ranks as soon as possible and take advantage of the 20% bonus on all purchases during the first stage of ICO, in case demand is even higher than during Pre-Sale. The future starts NOW!