Korean Buddy: Purchase Anything in Korea with Bitcoin 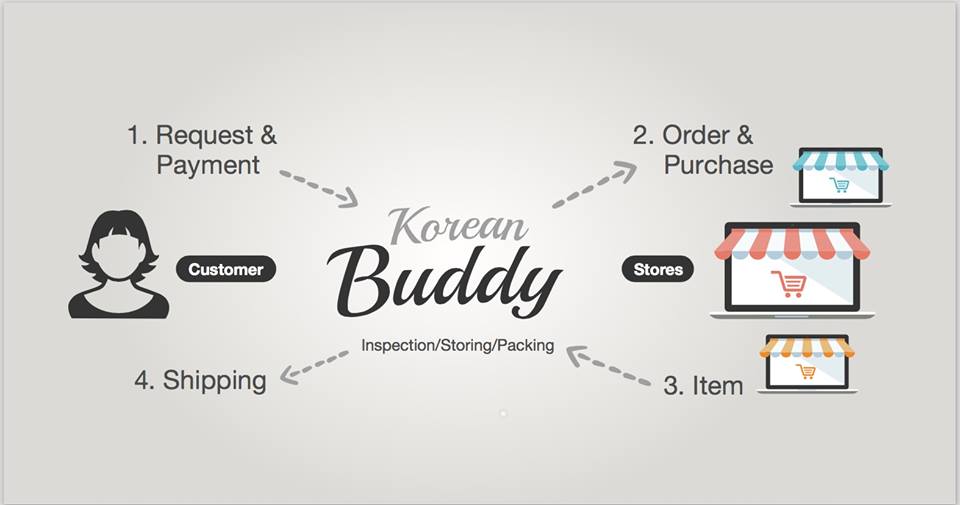 The Bitcoin industry and community in Seoul, the capital city of South Korea regarded as the technological hub of Southeast Asia have demonstrated rapid growth, due to the emergence of venture-backed Bitcoin startups, conferences, and meetups which helped provide solid infrastructure for Bitcoin to evolve.

The efforts of these startups spurred the awareness of Bitcoin among local merchants, encouraging local restaurants, cafes, apparel stores, hotels, and even mobile applications to offer Bitcoin as one of their main payment options to their wide range of clientele.

Despite the growing demand for Bitcoin among merchants and investors, the general population in Korea or the clientele which these merchants address are quite sceptial against Bitcoin, primarily because they fail to understand the concept of decentralized settlement of transactions. Thus, not a large number of customers have been using Bitcoin to process purchases.

Bitcoin Startup KoreanBuddy is taking a different approach. Instead of searching for merchants that could accept Bitcoin, the KoreanBuddy platform allows anyone in Korea to buy anything using Bitcoin, at any stores or businesses.

The concept of the platform is relatively simple. Users can state the items they want, pay KoreanBuddy directly, and the KoreanBuddy team sends the product to anywhere in the world, with a low transaction fee of 5%.

“KoreanBuddy is just one more step in the direction of wide spread Bitcoin adoption.  All we are doing is enabling the indirect purchase of any product online in Korea by any foreigner anywhere in the world for a small charge.  This is a very large addition to the Bitcoin community I feel and I really want to get the word out,” KoreanBuddy founder Chris Williams told NewsBTC in an exclusive interview.

“Korean online stores are near impossible for non Koreans to use because of the language, verification requirements, payment impossibilities and a lack of international shipping.  We are making it easy to access the great products here from cosmetics and fashion to Kpop related goods, different Korean foods ad snacks and anything else you can find online here,” he added.

Because of its international shipping, the platform can be used by anyone worldwide, who are looking to purchase items in Korea with bitcoin.

“Our target actually isn’t Koreans.  It’s all non Koreans anywhere in the world.  The 0% commission is just for January.  Later on it will be 5% is you provide product URLs and 10% if you don’t have the URLs which means we need to do a search for the product,” KoreanBuddy founder told NewsBTC in an exclusive interview.