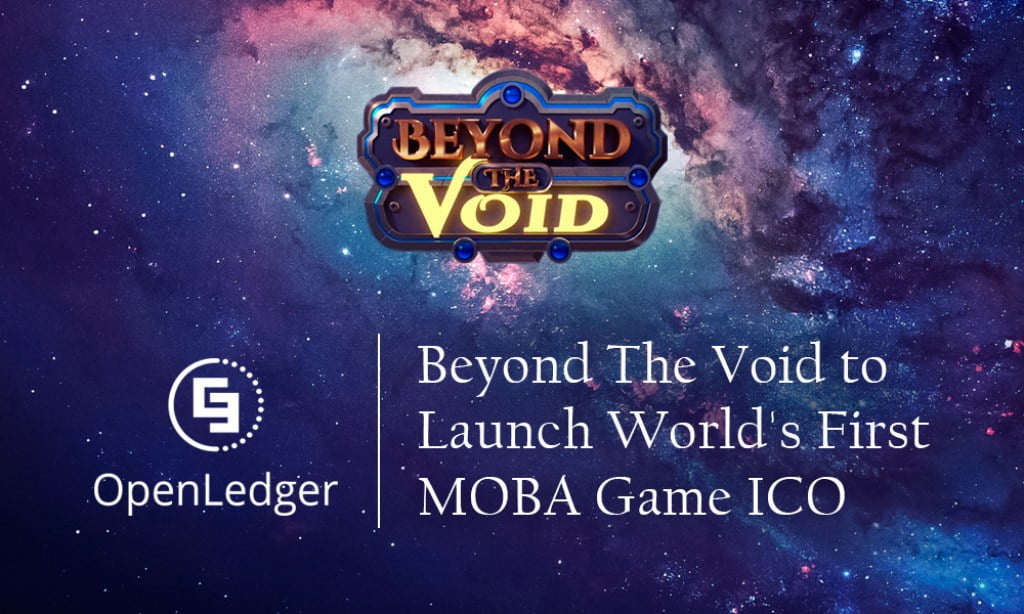 The blockchain-based gaming segment has a new entrant in Beyond the Void. The space-themed game, set in a faraway galaxy, allows players to navigate through the stars and devise a battle strategy against the opponent. It is one-of-a-kind real-time strategy (RTS) game with multiplayer online battle arena (MOBA) elements which is powered by cryptocurrency technology.

Beyond the Void allows individual gamers to pit their wits and skills against each other. Unlike other games, it has a fluid gameplay, allowing gamers to customize their mothership and maps according to their wishes. With both the players actively designing every map and game elements, each game is different from other.

Beyond the Void is a creation of a bunch of highly skilled game developers sharing expertise in Ethereum-based smart contracts development. The developers have consciously democratized the game by designing its in-game economy around Nexium crypto tokens. These crypto tokens are the only medium of value exchange available on Beyond the Void. In addition, gamers own the purchases made within the game and they can trade it with others over a dedicated trading platform.

The game is currently in its alpha stage, but is undergoing rapid development. Its beta version is scheduled to release in the coming months; it is speculated that it will have various additional features. That being said, Beyond the Void’s development team is launching an ICO to generate funds to run the project.

The crowd sale further offers great investment opportunities for investors who want to be part of this ever-growing blockchain-based gaming ecosystem. Those buying Nexium tokens during the presale also stand to be a shareholder in Beyond the Void.

With just one more day to go, Nexium tokens are available for purchase against Ether deposits. As the development heads towards completion in the next 6 months, Nexium holders stand to gain some unique assets that can either be collected or resold. They will also gain early access to beta and finished versions of the game. That is not all, the platform will also be sharing a portion of its profits with Nexium token holders.

Those interested in making the most out of the last few hours of ICO can do so by following the instructions available on Beyond the Void website.

Tags: beyond the voidbitcoinblockchain
Tweet123Share196ShareSend
BitStarz Player Lands $2,459,124 Record Win! Could you be next big winner? Win up to $1,000,000 in One Spin at CryptoSlots