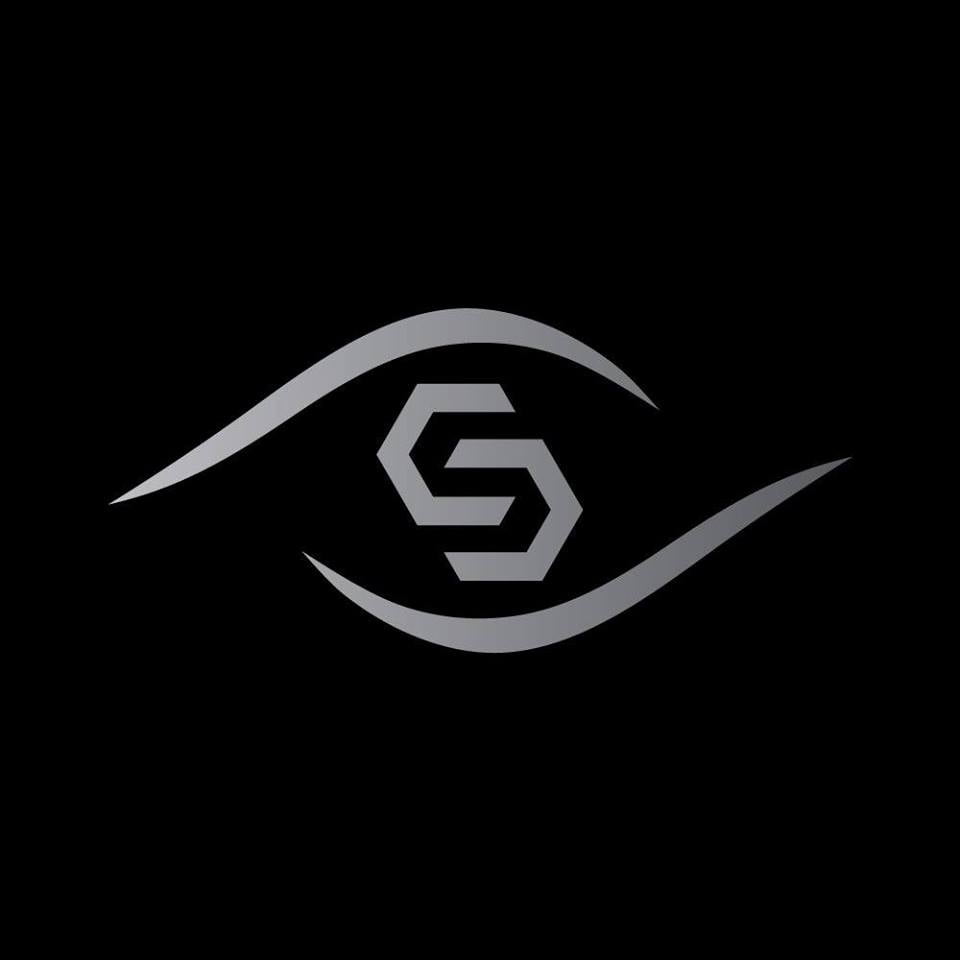 A project with the goal of developing the world’s biggest collection of genomic information is aiming for a new collaboration in India that will help address inadequacies in the diversity of genomic data currently used in research globally.

Shivom is describing its new relationship with the government of Andhra Pradesh as “hugely significant” because it means access to sequencing the nearly 60 million citizens in India’s eighth-most-populous state. In turn, these individuals will have the potential to benefit from improved health services and a more preventative approach to medicine.

The company aims to enable anyone to get their genome sequenced – with the information uncovered through DNA sequencing providing insights to people about risks of potentially developing certain medical conditions, and learn how to better prevent them where possible, as well as work with healthcare professionals to determine which treatment plans will be most effective.

Data privacy has become a hot topic following on from the scandal involving Facebook and Cambridge Analytica – with Shivom emphasizing that its platform puts the ownership of an individual’s data “in their hands.”

Gourish Singla, the company’s COO, says the current controversy at Facebook proves how important it is for the public to be aware of how their personal information is used. Genomic data will be stored securely in Shivom’s Blockchain-based system – and the individuals it belongs to have the final say over who sees it. In some cases, people can be rewarded via tokens if they choose to provide their data to healthcare providers and researchers.

Part of the partnership in Andhra Pradesh will see Shivom open a new development center at Fintech Valley Vizag. Meanwhile, the company also plans to collaborate closely with the local government on issues including cybersecurity and analytics at the International Institute of Digital Technologies.

Cutting the risk of misdiagnosis

When it comes to genomic data, insufficient diversity has been a long-running issue – with many databases lacking adequate sample sizes from ethnic minorities. These gaping holes in knowledge mean that patients from such communities can run the risk of being misdiagnosed, while researchers are left unable to learn more about variants in diseases and how different groups react to the medication.

Dr. Axel Schumacher, the CEO of Shivom, says this partnership has the potential to prevent under-represented groups from missing out on personalized and predictive medicine in the future.

The prices associated with DNA sequencing have decreased substantially over the past decade, which will make it possible to sequence large populations more rapidly. Shivom confirms that it is currently engaged in discussions with other governments, including those in Europe and the United Arab Emirates, about how its technology can be used to help modernize their health services.

Preparing for a presale

Shivom has announced that after a successful private sale, its public presale for OmiX tokens, the fuel which will power its ecosystem, will open on April 16 and run for six days. The company has opened a registration page on its website for interested parties.

The presale and progress in Andhra Pradesh come a month after the company revealed it has signed a collaboration with publicly-traded (Nasdaq: Gene; ASX: GTG) molecular diagnostics company Genetic Technologies Limited (GTG).

This partnership will help boost GTG’s development of predictive cancer tests by allowing them to use Shivom’s large data sets, which will feature significant quantities of data from underrepresented ethnicities and new countries. Simultaneously, Shivom stands to benefit by gaining access to its partner’s accredited laboratories in Australia and the United States.