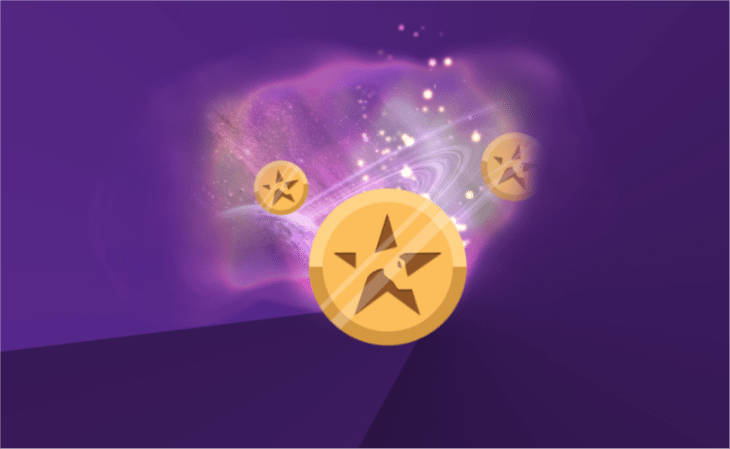 Ethereum-based Initial Coin Offerings are launched day-by-day. However, it’s not every day you see an ICO backed both by a billionaire, movie star, and renowned journalist and media executive, among others. The Seattle based startup launched an ICO and has already raised $25 million and is still on track to raise its target of $100 million. Unikrn, ICO opened to the public on 23rd September and closes on the 22nd of October, Unikrn was established in November 2014 and operates a leading international esports entertainment and betting platform.

Unikrn’s UnikoinGold is designed as a decentralized ERC20 token on the Ethereum blockchain. It will be used within the platform with certain limitations depending on whether users are located in jurisdictions in which Unikrn is licensed to offer a full suite of betting services or in the jurisdiction where Unikrn is licensed to offer a more limited set of betting services. Two years ago, Unikrn launched a token called Unikoin which gave Unikrn users an opportunity to bet on esports in markets where Unikrn is not yet licensed to conduct real-money wagering. Parallel to the launch of UnikoinGold, Unikrn will also launch UnikoinSilver to take the place of the former Unikoin within the Unikrn ecosystem. UnikoinSilver, just like the former Unikoin, can’t be withdrawn from the platform.

UnikoinGold and UnikoinSilver will each have different applications in both limited and full-service jurisdiction. The main difference between the two is that UnikoinSilver can be used for betting while UnikoinGold can only enter raffle contests regardless of the coin’s use. Of the total number of token supply, 20% will be sold during the token sale, while 35% and 15% will be used for user growth and development, and Unikrn Betting reserves respectively. Another 20% of the token supply will be used as company cold storage and 10% for founding team and employees.

Mark Cuban, movie star Ashton Kutcher, and media executive Elisabeth Murdoch invested in the company previously raising $10 million, during the invite-only round of the ICO. The move by Mark Cuban comes after he called Bitcoin a bubble but later said that ICOs are “High risk, High reward” endeavors. Among other high profile personalities associated with Unikrn, Anthony Diiorio, the Ethereum co-founder, will be joining Unikrn’s advisory board. Currently, Unikrn’s wagering services are not licensed in the U.S. but offer real-money wagering for both Australia and the UK. Unikrn CEO Rahul Sood said that within 90 days, Unikrn will open up full-service in some jurisdictions across Europe.