miBoodle: Bringing Crypto to the Masses 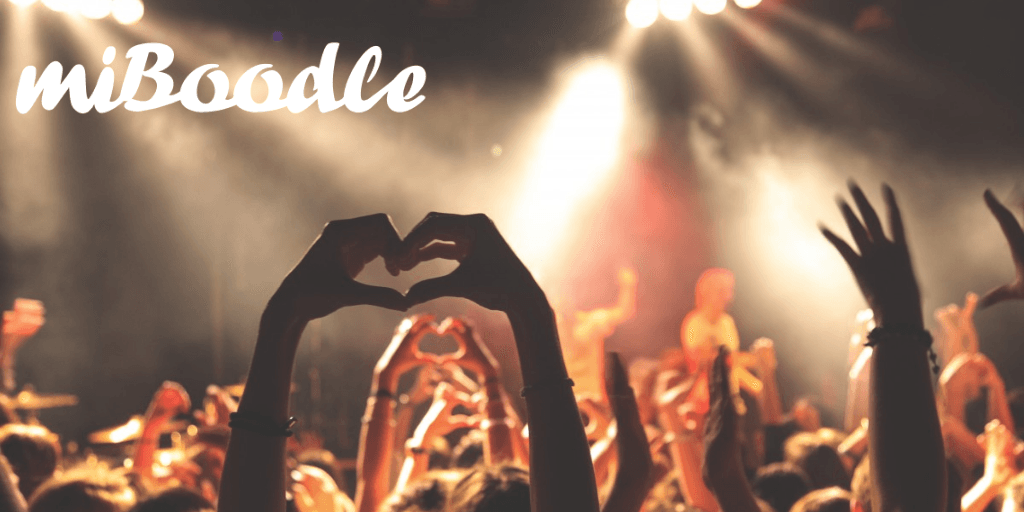 Undoubtedly, the public’s awareness of crypto is increasing. News about the major currencies such as Bitcoin are published every day as are stories about the exciting new cryptocurrencies that are constantly being launched. However, while awareness is increasing, engagement with crypto isn’t increasing at the same rate. The main reason for this is that the general public perceives that there are barriers preventing them getting involved. Traditionally, people had three main ways of making money from cryptocurrency, but even today, with an increased awareness of crypto and the blockchain, these aren’t engaging the general public.

Mining is the use of your computer’s processing power to ‘mine’ electronic currency. In the early days of cryptocurrency, this could be done easily from a regular home laptop or PC. However, these days, to have any chance of doing this effectively, it now requires a huge amount of processing power, and in places such as China, there are mining farms that have thousands of computers all mining for crypto. In the face of such processing power, the average person simply cannot compete.

Getting in early can potentially be a good way of making money from crypto. Taking Bitcoin as an example, these could have been bought for just a few dollars when it was first introduced and has since peaked for a time at over $20,000. However, with a plethora of new cryptocurrencies being introduced all the time, which ones are the best to take a chance on? Most people simply don’t have the money to risk by speculating on multiple cryptocurrencies.

The most popular way of making money from crypto, some savvy traders have made millions. However, many people find trading complicated, and because of the volatility of some cryptocurrencies, it’s potentially very easy to lose (or make) a lot of money in a matter of minutes. For this reason, it’s not something that the average person partakes in.

miBoodle is the revolutionary new platform that will bring crypto to the masses. The miBoodle platform is simple to understand and easy to use. Built on the blockchain, it is set to eliminate all of the barriers for the average person to enter the world of crypto. The idea behind miBoodle is simple. It’s a platform that allows people to earn money from becoming a micropublisher and earning money (or miBoodle tokens) from social media. The platform lets people create up to ten news sites, based on whatever they are interested in. Then, they sync their social media channels to the sites, and regular, informative and engaging content is posted across the networks driving traffic back to the them. The more traffic the sites receive, the more money the user makes.

Users can choose to be paid by Paypal or they can choose to be paid in miBoodle tokens. The more of these that a user earns, the rate at which they can make money is increased. Because miBoodle is built on the blockchain, it’s highly secure, and because it is free to use, it requires no investment from users making it risk-free. Over time, users can potentially make a regular and sustainable income from their use of social media.

If you’ve always wanted to engage with cryptocurrency and the blockchain (and make some extra money too), why not sign up to miBoodle today?