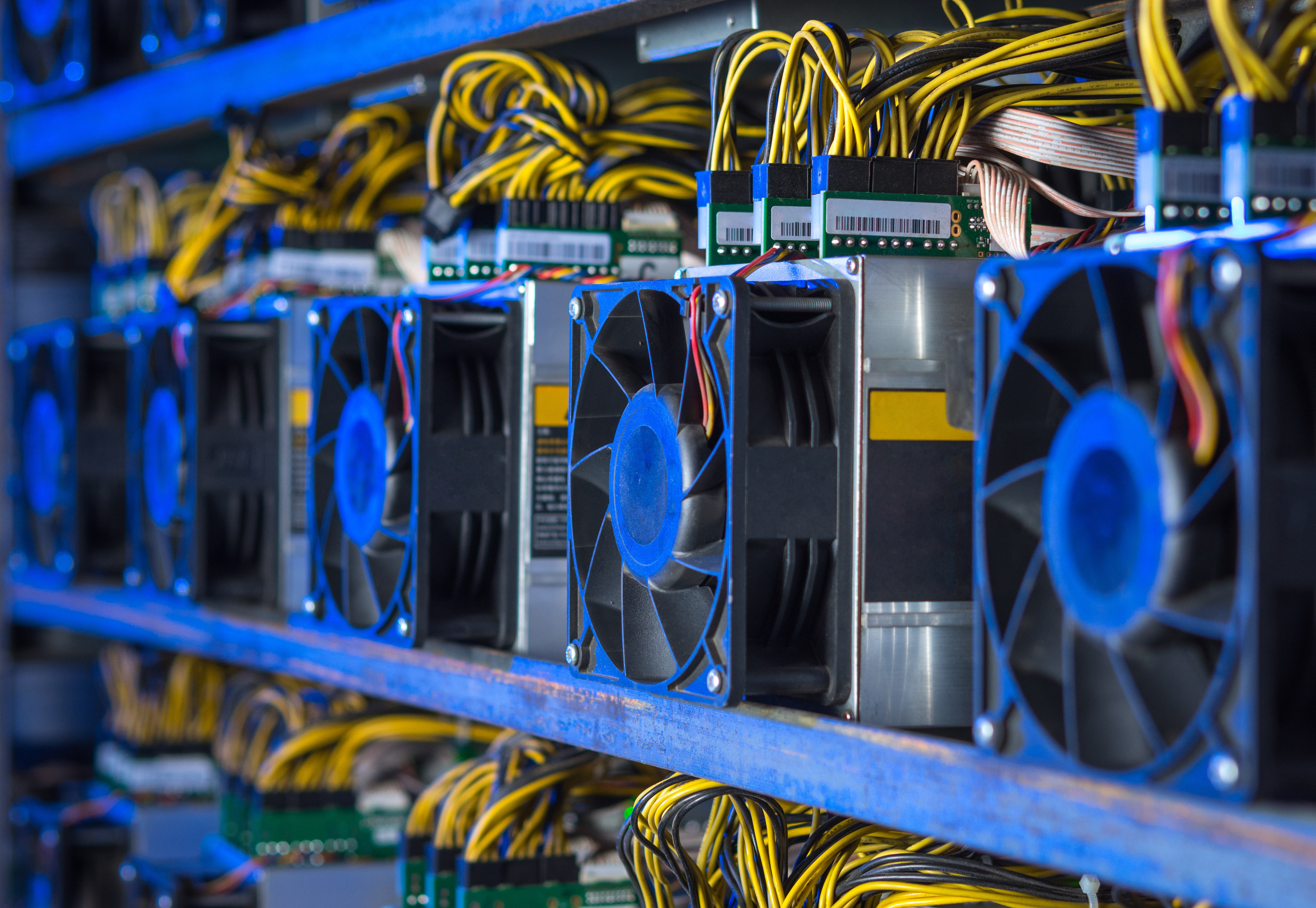 Crypto mining was a new frontier in 2011. Bitcoin’s ledger had just launched a couple of years earlier. Most were still barely getting used to the idea, and possibilities.

At that point, it was common for bitcoins to be mined from computers in basements and college dormitories. Many bitcoins could be mined per day. Of course, the process was complex and generated only marginal profits.

Few people then had any sense of the goldmine scope or depth that they were working in, or that each bitcoin they earned would later be worth thousands of dollars. Yet, one bright spark in Russia envisioned the potential.

With his tech-savvy, and creative innovation, he managed to mine 500,000 bitcoins within a few months: without his boss noticing! Despite a clever initial plan and ingenious ability, he was indeed discovered later.

Until then, he managed to hijack payment terminals where he worked (Qiwi), and engaged them in bitcoin mining when they were not in use. This one rogue employee made nearly $5,000,000 in mere months: nice work, if you can get it!

Of course, what he was doing was completely unethical. Using company property in this way was a dismissible offense. Still, the seed had been planted in his boss’s mind:

“‘How crazy—we’re struggling to earn three cents on those terminals, and such a gold mine is actually hidden here,” he thought. He, therefore, actually instructed his team of remaining employees to begin mining as well.

But, just as quickly as the opportunity presented itself, it disappeared. Crypto mining can be fickle like that: it changes quickly.

Soon, his hardware could no longer handle the increasing difficulty. Further, as more and more people turned to bitcoin mining, it became far more competitive. It quickly became almost impossible for small operations to make money this way anymore.

Ten years after the advent of the first bitcoin ledger, crypto mining has undergone a dramatic evolution. We have all seen it mature into a serious industry.

Crypto mining opportunities in 2019 arise when investing in major operations that mine on an industrial scale in the cloud, with dedicated mining equipment, and operators that function with > 99% guaranteed uptime. These huge operations achieve economies of scale, are run by thousands of experienced crypto miners, and many of them are recognisable as blockchain frontier pioneers from the early days.

Some of the newest hubs operate out of purpose-built data centres run by hydro-electric power, or other renewable sources, with low greenhouse emissions and almost zero footprint. This revolution is coming full-circle, with sustainable eco-awareness at its core.

Owners purchase equipment and electricity up-front to ensure 24/7 mining uptime, and minimize power costs. Known as an Achilles heel in small crypto mining operations, this problem now has been permanently remedied and elegantly solved: innovation at its finest.

Astoundingly, anyone can buy ‘tokens’ in these operations. Akin to buying shares of stock, individuals purchase tokens from the exchange, and thereby claim fractional ownership of the operation: without getting their hands dirty, or having to invest any time personally.

MintMine, for example, is housed in a purpose-built data center in Quebec. Its tokens will soon become available for purchase over a seven-day exclusive access period.

Details, from biographies about the mining team to whitepaper on the technical aspects of the operation and estimated returns, are compelling. Those familiar with the difficulties of mining, perpetually increasing competition, and yet aware of the remaining rich opportunity for rewards – through pooled resources and team effort – will instantly recognise the enormous upsides.

Visits and tours of the data center can be arranged to survey and assess the facility. Just don’t expect to hijack any devices — security, as can be expected, is especially tight.

MintMine will be raising funds for their IEO later this year – date to be revealed soon. Subscribe here and don’t miss out!