Mobile Phones and the Internet Are Changing the Banking 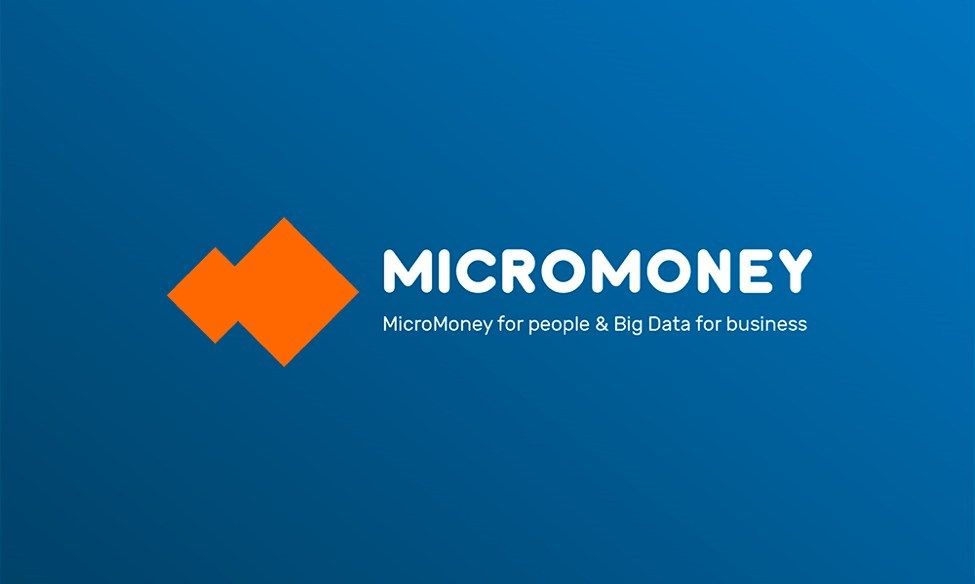 The emerging markets have outpaced the mature one’s development significantly, experts say. Let’s check out two of the major trends.

The first trend implies that emerging market buyers are shifting from PC, laptops, and tablets with a high penetration in mature countries to new generation technologies. That means that smartphones there have been adopted not only before PCs but instead of them. Due to continuous smartphone penetration on the market, the growth in a number of mobile phones in emerging markets is rising exponentially. According to GSMA Intelligence, for instance, it stands at 76% in Taiwan and 70% in Myanmar. The reason is that smartphones in Asia have recently become rather affordable and its cost varies just from $30 to $50. Moreover, the capabilities of smartphones processors are on par with PCs’ processors, and the applications sometimes wider — photo shooting, for example.

Contrary to all the rules

The second trend covers rising Internet penetration even among people with very low income. The emerging markets show interesting statistics: usually, they have a high percentage of the unbanked and underbanked population and, at the same time, the high level of penetration of the Internet and mobile services.

For example, Asian region overall is expected to become the world’s fastest-growing Internet region by 2020. While Internet industry is flourishing, only 27% of the South East Asian population have a bank account. In 2017, China has 731 million internet users and 53,1 %t of them are online. The country demonstrates a fast development pace but still has 21% unbanked population. In Myanmar, the Internet traffic growth is 58% and, at the same time, Myanmar has one of the lowest banking penetration rates in Asia, with over 70% of adults (aged 15+ years) unbanked.

What is more surprising, these trends have the strong impact on the totally different industries, for example, on the financial markets. Emerging market consumers, in the same way, skip traditional banking services and move to online wallets, payday loans cards, P2P credits and to online applications for loans that can be filled and submitted over smartphones! That happened since people found it is much easier and faster to do it by phones. However, this fact formed a new trend in financial services. As mobile and Internet services do not need paper documentation, therefore, neither financial services nor their customers need such traditional creditworthiness proofs as papers, credit histories, collaterals, persons to vouch and so on. All the traditional banks’ requirements make sense as they are just trying to limit the risk to their businesses, especially in the emerging markets.

However, at the same time, alternative mobile services market is growing rapidly making all the classic rules senseless because the fintech projects found the way not only to accept applications online from mobile devices but to assess their customers online too.

For instance, the blockchain company MicroMoney has developed the mobile scoring system based on neural networks technologies that allow estimating of customer’s creditworthiness remotely by just having access to a customer’s smartphone data. So its clients don’t have to collect a pile of papers, to provide a collateral and one to vouch, or to wait for the bank approval. No struggle to prove that they are reliable credit customers or wasting the time if they had no credit history before (because for a bank it means the obvious rejection). MicroMoney’s mobile scoring system after getting the access to mobile data explores around 12 000 different parameters of data stored on a phone (SMS, contacts, social accounts data, searches and purchases, and even a music a user likes) within just several minutes and approves (or disapproves) a loan. In case it approved, MicroMoney immediately sends money right to a client’s e-wallet.

With the trends we mentioned before, it’s obvious that the banking industry will not stay the same anymore. Moreover, these changes give the banks the key to the audience untapped before — to the unbanked and underbanked people in emerging markets worldwide.