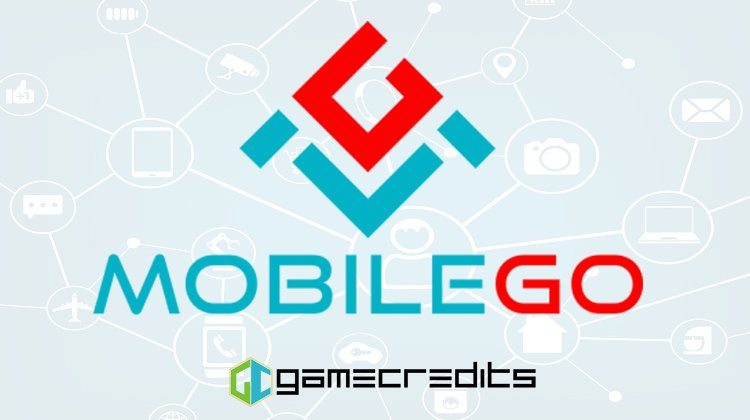 Any project focusing its attention on the mobile gaming ecosystem is bound to do well. That is especially true when combining this concept with blockchain technology. MobileGo is currently holding their crowdsale, and they raised just over US$6m so far. With still 29 days left on the calendar, it is evident this project will easily raise double-digit millions over the coming weeks.

The past few months have been quite exciting for the entire MobileGo team. After all, nearly two years of development finally paid off and result in a platform that will revamp the mobile industry as a whole. Combined with the Gamecredits store, there is nothing MobileGo can’t accomplish over the coming years. Additionally, the team also spent over US$1m in funding on developing this platform to date, which is quite a significant amount.

A Good Start For The MobileGo Crowdsale

So far, over 300 mobile games are supported already on the store, with several hundred more to come throughout all of 2017. The MobileGo tokens currently issued as part of the crowdsale will be used to purchase games and in-game items alike. Additionally, users can put together MobileGo token prize pools to hold their own tournaments and competitions. It is evident this project will be at the center of mobile gaming esports moving forward.

There is an inherent value to buying MobileGo tokens as well. The MobileGo team plans to initiate a buyback procedure of all tokens, and they will use 10% of the revenue generated by their platform to do so. Tokens bought back by the team will eventually be destroyed by sending them a “burn” wallet. This increases the value of all remaining tokens, which brings more value to the investors. As the crowdsale raises more money, the platform attracts more players and increase revenue gained. More revenue means more tokens will be bought back and taken out of circulation.

There is a huge untapped market of mobile gamers out there waiting to be conquered. Mobile gaming is becoming more important and the industry generates more revenue every single year. MobileGo will be a big part of this ecosystem moving forward, that much is evident. Participating in the crowdsale can be done with ETH, WAVES tokens, Bitcoin, GameCredits, and ANS tokens. There is still a 15% discount available for early investors for the next six days.