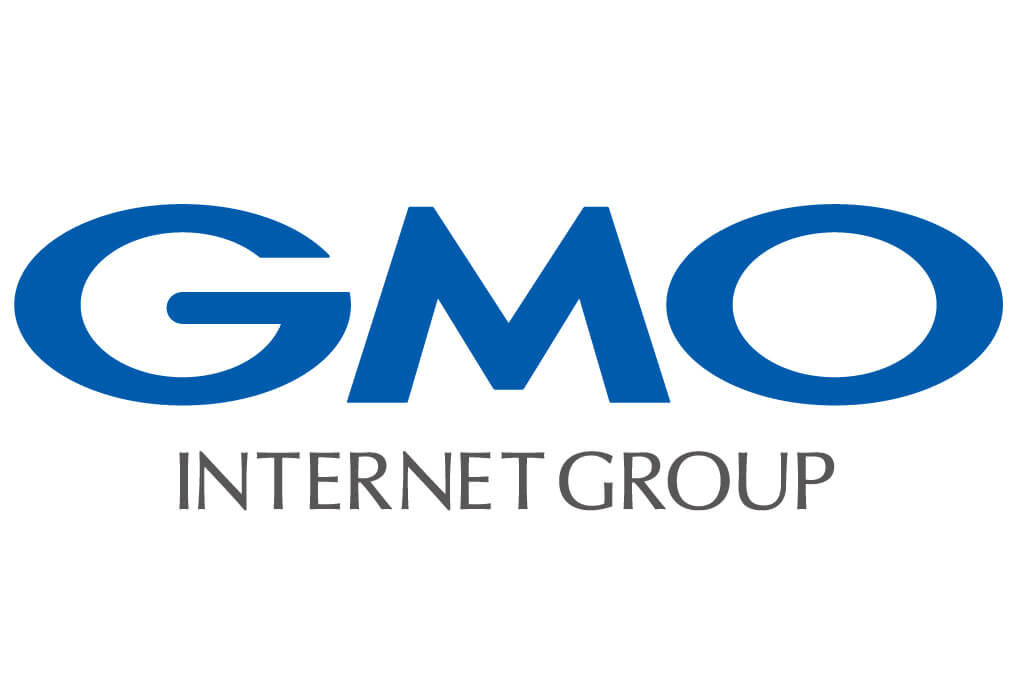 GMO Internet Inc., a major Japanese company investing in Internet-related businesses and listed on the first Section of the Tokyo Stock Exchange, has been publishing monthly reports on its earnings and suchlike from the mining cryptocurrency business it has been conducting since December 20 last year.

In its monthly report, GMO Internet announces the amount of Bitcoin (the units of Bitcoin and the ticker symbol are BTC) and Bitcoin Cash (the units of Bitcoin Cash and the ticker symbol are BCH) acquired by the company by mining. For reference, GMO Internet also announces the rates as of the end of the month of BTC/JPY and BCH/JPY, and the hash rate, the speed at which a computer completes an operation in the Bitcoin code. GMO Internet reports that these amounts and rates only started to be announced from the 20th in the case of December 2017, and as a result the figures were slightly smaller. However, the hash rate has been increasing from January to February due to the increase in the number of mining computers being operated. In the future, the number of computers being operated will be increased as planned.

GMO Internet also announced that it will start the cloud service Z.com Cloud Mining from August 2018. Currently, GMO Internet is accepting advance applications from those who wish to use the service, and from March 2018 the company has been holding briefings about the service in nine cities around the world. Moreover, to realize a next generation mining board computer for high-performance mining, GMO Internet is moving forward with the research and development of state-of-the-art semiconductor chips (mining chips) together with partner companies that possess semiconductor design technology.

In Japan, many listed companies such as major financial services firms and Internet-related companies are planning to participate in the cryptocurrency business. Japan was the first country to develop various legal frameworks such as registering as a licensed cryptocurrency exchange operator by the Financial Services Agency, and in the future attention will focus on how the major players in Japan develop, along with any future initiatives concerned with Japan’s laws and regulations.