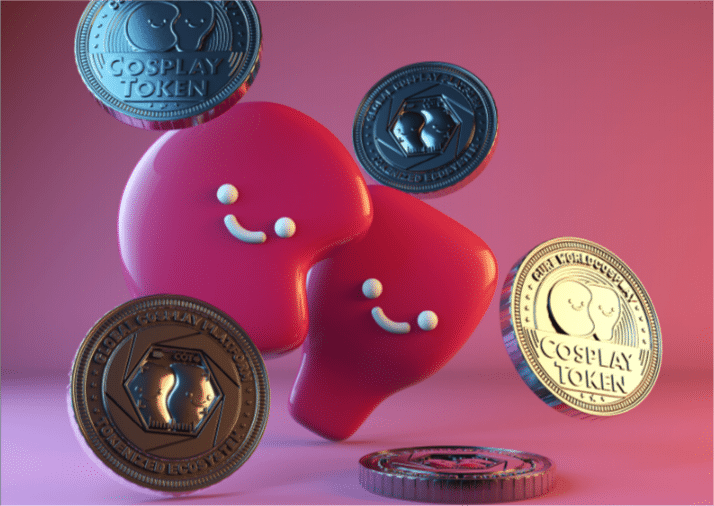 When we think about Cosplay, our first impressions maybe those of adults dressed up to escape from the scathing brutalist reality of our modern world, but that’s not just what cosplay is all about. Cosplay has founds its own niche and has come of age. As the economist Adam Ozimek told Britain’s Independent newspaper, “I bet being a fan of cosplay is more correlated with higher wages than being a fan of football.” Ozimek had a good reason to make that statement considering he cited surveys that indicate that young people in America today are less inclined to play or watch sport.

Cosplay is providing a creative outlet to the young and old alike and helping them connect with their favourite characters whether they be from comic books or other fictional formats like film. While at one point of time cosplay enthusiasts were outcasts, today they drive sales in the entertainment industry worth a billion dollars. However, even as the popularity of cosplay grow there are challenges that remain.

Cure WorldCosplay is addressing stumbling blocks that the industry faces. The largest issue surrounding cosplay is the lack of an avenue that would provide sustainable development to the industry. Cosplay remains largely unorganised and individual players rarely have the chance to monetise their activities and to benefit from them. Largely cosplay is a community-oriented activity that is undertaken due to sheer passion and interest, the monetary side of the activity has not found the grounds to develop so that it helps the players realise the benefits.

It is difficult for players to get a share of the content they generate. Some players that might want to be paid are unable to receive these payments because they do not have access to a settlement account. There is also a problem of security and the lack of transparency and trust as cosplay artists often attract unsavoury followers and can be victims of harassment. The lack of income generation is also a demotivating factor for many players as they fail to realise the costs attached to perfecting their craft. The lack of a information about upcoming events or false information is also a real concern among the cosplay community.

Empowering players is the first step

If cosplay has to turn itself into an activity that benefits the participants, the first step has to be the empowerment of the players. This can only be done by creating a community-oriented financial ecosystem that allows the players to benefit and trust each other. This is where blockchain has a crucial role to play. The Cure WorldCosplay ecosystem is an all-encompassing solution that extends to areas such as payments, tips, incentives and for reputation building purposes. Players would be able to generate their own tokens (coins), which would heighten interaction with their fan base. This would also allow for the monetisation of the industry by allowing fans to tip their favourite players. Fans can also purchase merchandise from player stores or even tip each other. Cure WorldCosplay gives chance to players, photographers, prop makers and more, the platform supports 12 languages and has more than 720,000 members from more than 180 countries. The platform already has more than 6.5 mln images with the social media accounts of the platform attracting 430,000 members.

A strong platform emerges from the community

In an industry that is growing at 15 percent each year and is worth US$ 45 bln, the best solutions are the ones that the industry designs by itself. Cure WorldCosplay has opted to hold a crowdsale that would launch a utility token designed for the cosplay community. The COT token would be sold at a soon to be held initial coin offering (ICO). The project has released a whitepaper with all the details about the working of the Cure WorldCosplay platform and those that are interested in the ICO can whitelist themselves on the Cure WorldCosplay website. The ICO, as well as the platform themselves, are a chance for the community to participate in the building of an economy surrounding Cosplay and finally capitalise on the success of the industry.