MoonLite – A Timely Disruption of the Crippled Crypto Mining Model 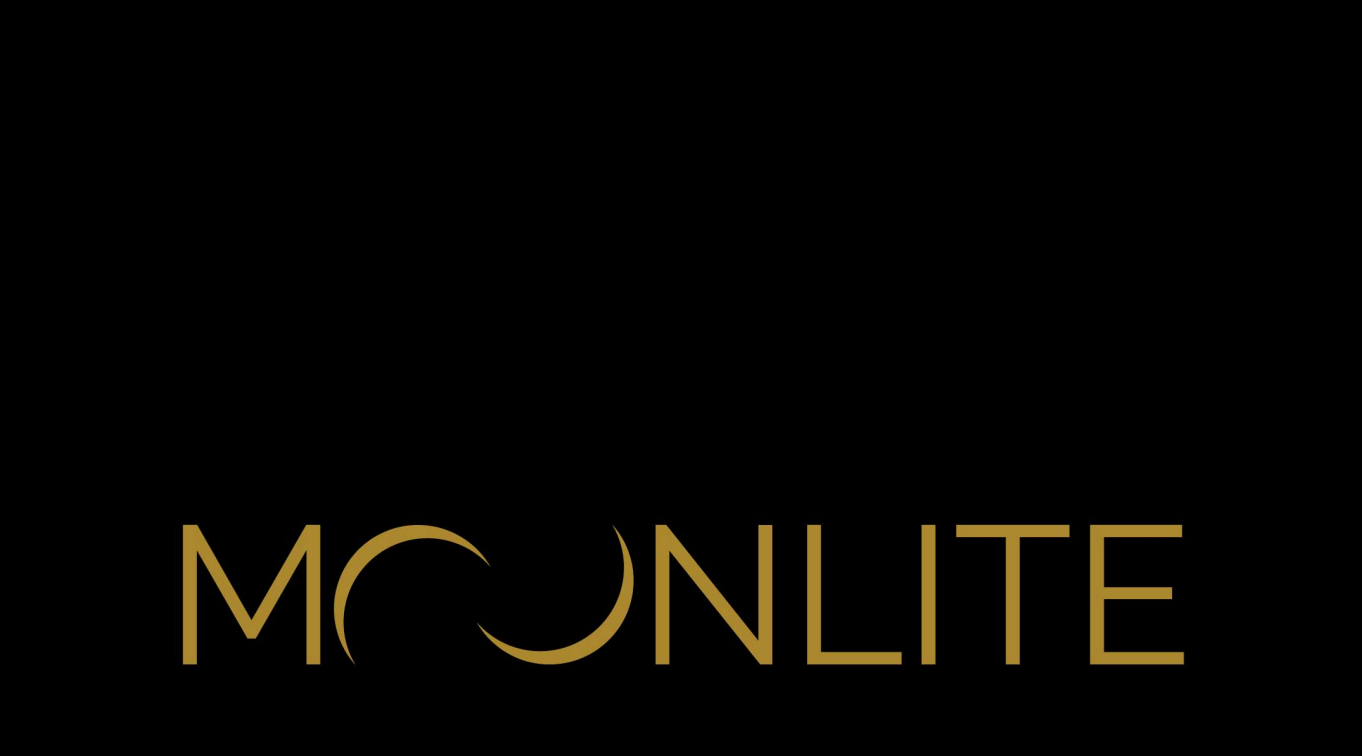 Cryptocurrency mining operations have come a long way since the early days when bitcoin first came into the scene. When Satoshi Nakamoto launched the innovation in 2009, his objective was to have a decentralized currency that users could mine from home. True to his dream, early movers used basic CPUs to solve the mathematical puzzles required to generate new coins. But this simple mining approach fast became obsolete as miners flocked in and the puzzles became more complex.

Fast forward to the present day and some studies point out that the amount of electricity required for mining in the bitcoin industry alone is sufficient to power small countries like Ireland for an entire year. This massive electric energy consumption arises from the advanced equipment used for mining, the technology as well as the location chosen. This is where the MoonLite project comes in, as it seeks to streamline mining operations in a number of cryptocurrencies to reduce the negative ecological impact of the activity.

The MoonLite model proposes a number of unique approaches that set it apart from the competition and give it a remarkable edge.

The MoonLite project plans to start industrial scale mining operations on Bitcoin, Litecoin, DASH, Bitcoin Cash and even Ethereum (depending on prevalent profitability) by August 2018. This choice of currency is in itself a highlight as the project only targets the most stable and profitable opportunities in the crypto industry. In addition to making strategic choices in this regard, the project also aims to implement a smart mining approach that will optimize the potential of the operation.

The development team is working on custom algorithms and Artificial Intelligence models that will lead to the highest possible operational efficiency and create autonomy in the data centers. This customized smart mining solution will also reduce mining costs while increasing the profit margins from the activity. It is also planning to create a team of youthful, tech-savvy individuals to exercise control over this custom system at all times to minimize downtime.

The MoonLite operational plan incorporates a clever equipment sourcing approach that will lead to notable benefits. All of the ASIC equipment that the project requires in order to set up mining operations will be purchased directly from manufacturers. The team has already established a strategic business relationship with three of the biggest mining equipment suppliers namely, Bitmain Technologies, Bit Fury and Pin Idea.

The company will make purchases at scale in order to qualify for high volume discounts. These high volume purchases will also avail the project of high-level support provisions from the manufacturers. And the fact that all equipment will be the property of MoonLite will serve as a hedge against potential failure thus securing a huge chunk of the investment capital.

In addition to this, MoonLite is planning to implement an aggressive equipment replacement program to ensure top performance at all times. The project will have in-house nodes for every currency being mined and will execute its operations in several pools.

The project will set up a number of data centers around the globe and the first location chosen is Iceland. This is one of the world’s most popular data center locations because of its production of green energy. All of the electricity produced in Iceland is 100% clean and green as it comes from wind, geothermal and hydro sources. This fact has contributed to its being a low-tariff region that will allow MoonLite to minimize operational expenses.

Moreover, it has political stability, a developed infrastructure network, low temperatures to keep cooling expenses on the low and VAT exemption on data center equipment.

One of the most outstanding benefits of the MoonLite project is that it focuses on an area that few others have dared to venture. There is a significant gap in the current mining model and the early mover status of this project gives it a high likelihood of success. It takes a strategic, technologically advanced and ecologically friendly approach to the concept thus optimizing the efficiency of the model.

The combination of strategies that the project seeks to employ will keep the data centers at the base of the operational costs curve. This will offer a hedge against potential risks such as currency devaluation and an increase in energy tariffs.