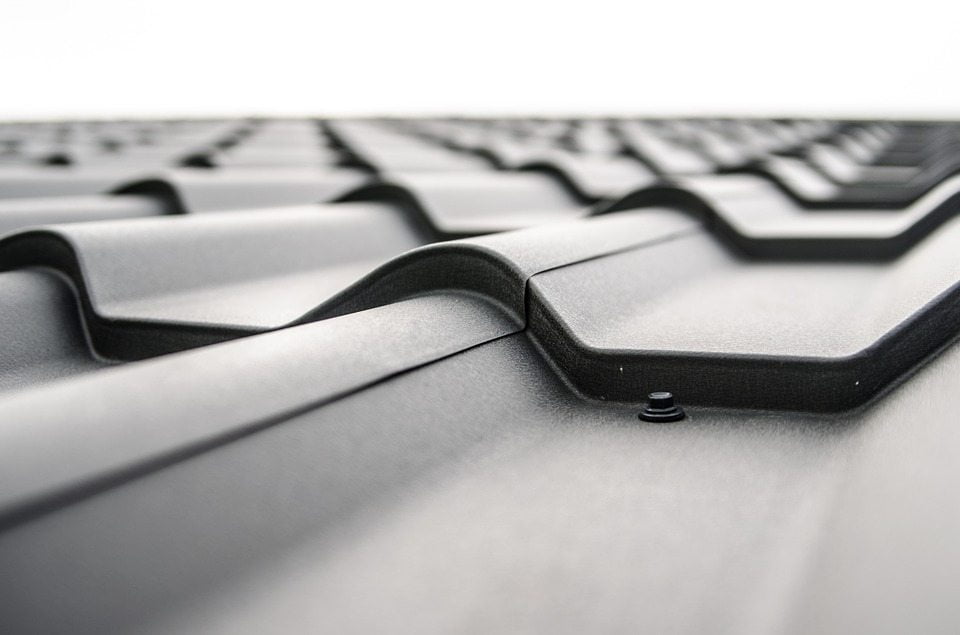 Earlier this year, the founder and CEO of Tesla, SolarCity and SpaceX Elon Musk, announced the development of solar shingles, which would allow homeowners to operate large-scale solar energy panels on the roof.

“It’s not a thing on the roof. It is the roof. It’s very important to accelerate the transition to sustainable transport. This is really important for our future. If you need to replace your roof in the next five years, you’re not going to get solar. What if your roof looks better and last longer?,” said Musk in 2016.

In May, Tesla, which acquired SolarCity in November of 2016, announced the pre sale of Solar Roof, which costs $21.85 per square meter.

“The typical homeowner can expect to pay $21.85 per square foot for Solar Roof and benefit from a beautiful new roof that also increases the value of their home,” Tesla said in a statement. More importantly, Musk noted, “So the basic proposition would be: Would you like a roof that looks better than a normal roof, lasts twice as long, costs less, and, by the way, generates electricity? It’s like, why would you get anything else?”

According to SolarCity CEO Lyndon Rive, there are more than 5 million new roofs installed every year in the US. Tesla’s Solar Roof eliminates the presence of bulky solar panels on top of existing roof. Because it operates as the roof, homeowners are not required to install or build additional solar panels on top of it in order to generate energy.

Decentralized solar energy grid operators and distribution platforms such as MyBit can potentially operate as as the grid operator for Solar Roof consumers and home-based solar energy operators throughout the U.S. and the world. MyBit utilizes blockchain technology to maintain an unalterable and immutable ledger capable of accurately allocating accurate amounts of energy in real-time.

More importantly, because smart contract-based noncustodial wallets are used through the Ethereum network, funds and incentives are distributed to homeowners and solar energy producers autonomously, without the involvement of financial service providers and third party service providers.

In the future, if SolarRoofs become powerful enough that homes can start building surplus energy of solar power, with decentralized blockchain-platforms like MyBit, home owners will be able to generate a stable revenue stream through solar energy distribution.

Already, the demand for MyBit has been on the rise. MyBit has raised more than $850,000 in its initial coin offering (ICO) and is set to complete a large token sale based on current projection.