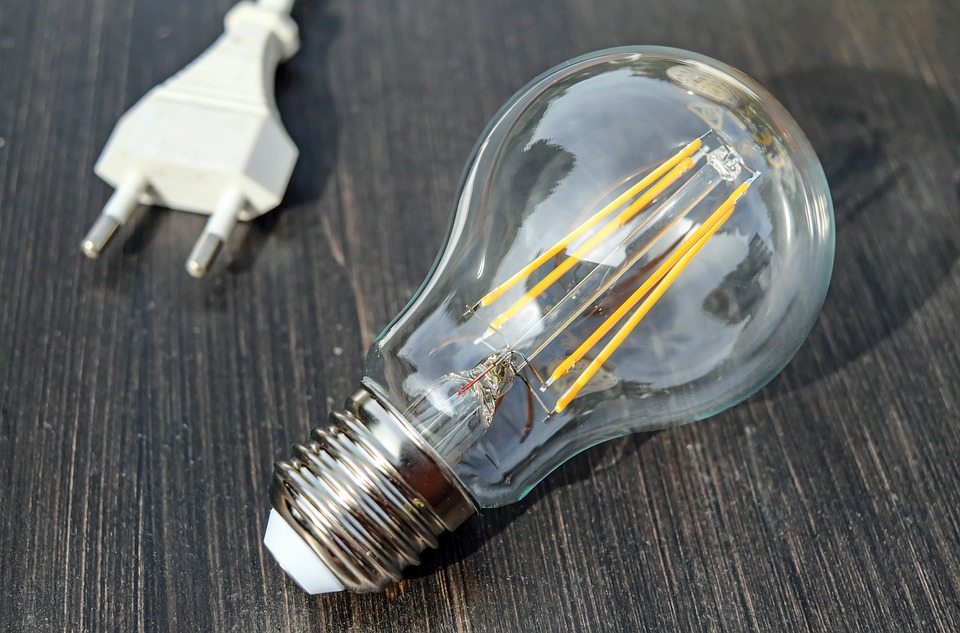 Earlier this year, Sonnen GmbH, a major German company which develops home energy systems for private households and small businesses, announced its plans to develop a solar energy distribution system which will utilize blockchain technology to incentivize distributors and record the distribution process.

“We must be flexible with regards to our management of energy production, namely solar and wind, that is inconsistent and highly contingent on the weather. Utilizing blockchain technology offers us new ways to network even locally distributed systems both safely and intelligently across multiple regions with one provider. This helps us to limit the use of network-stabilizing measures, such as the costly regulation of wind farms,” Urban Keussen, CEO of TenneT TSO GmbH, explained.

In essence, MyBit, the Switzerland-based blockchain company, is leading a similar project to the German energy company. One difference between MyBit and other companies working on the concept is that MyBit is investigating the possibility of using solar energy to benefit energy-demanding innovative technologies such as Internet of Things (IoT) and Artificial Intelligence (AI) by developing a decentralized energy grid.

“Our goal is to remove the financial barriers to entry and the friction currently present in the alternative assets investment space; thereby, enabling anyone to benefit from sustainable infrastructure regardless of their socioeconomic status or location. Aside from energy this model can be replicated across many industries including Land, Commercial Property, and AI – specifically autonomous mobiles,” said the MyBit team.

Blockchain technology can be utilized as two major components within the MyBit decentralized energy platform. The first and perhaps the most important application of blockchain technology will be its ability to eliminate financial barriers and mediators between energy providers and recipients. By using a blockchain-based network, MyBit will be able to incentivize energy providers in real-time with crypto tokens.

To incentivize energy distributors accurately, the MyBit development team will likely utilize blockchain technology as an immutable database, similar to how the blockchain is used by the bitcoin network and other leading cryptocurrency networks as the main database.

By using an immutable and unalterable ledger with timestamps and cryptographic proof, energy distributors can be guaranteed to receive accurate incentives for the energy they distribute through the decentralized system.

“By commoditizing solar panel installation and other forms of renewable energy, investors and landowners can crowdfund the coming decentralized energy grid. With Mybit, investors get security on their investment, while landowners get access to investors willing to help in exchange for profit,” explained MyBit.

To this date, there are no companies in the blockchain sector and energy industry to demonstrate a commercially successful decentralized energy system based on blockchain technology. If MyBit can develop and integrate such as system, for AI and IoT industries, the MyBit platform will serve as their main energy distribution platform.

On August 16, the MyBit team will be ending its initial coin offering (ICO) designed to raise capital and complete the development of its decentralized energy distribution platform. MyBit has already raised over $850,000 in its ICO.

Tags: blockchainMyBit
Tweet123Share196ShareSend
Win up to $1,000,000 in One Spin at CryptoSlots