The Guide for Starting a Crowdsale Contract for ICOs 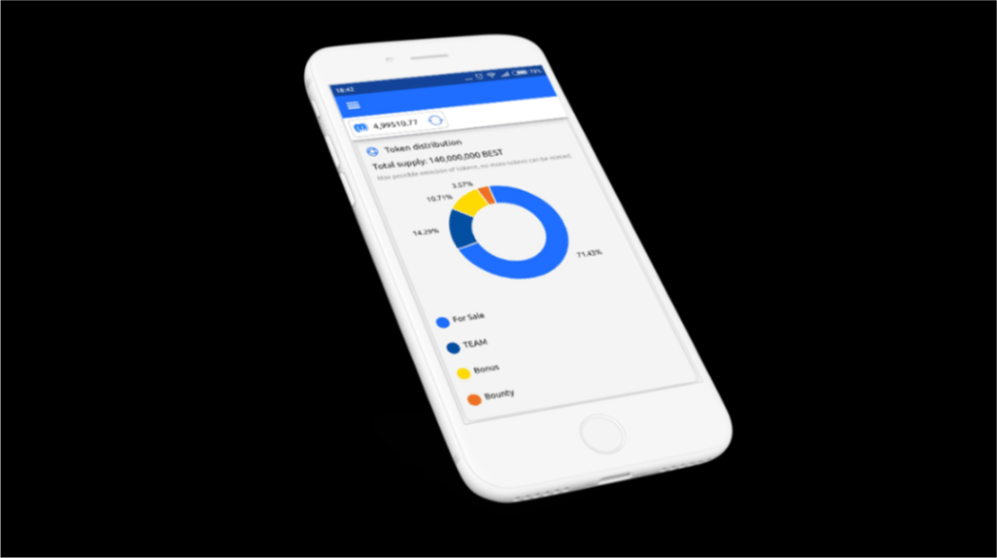 Every other company, especially the ones dealing with cryptocurrencies and blockchain technology wants to host its own crowdsale and raise funds. This has led to an unprecedented rise in interest among people, who wish to know more about the whole token sale process. This article aims to provide a brief insight into some of the steps ought to be taken by those who are embarking on an ICO campaign.

Only a small portion of companies opting for an ICO tend to complete it with performance much better than earlier expectations. Some of the things to be considered include –

What is the Crowdsale Contract?

The crowdsale contract is a program for the development and distribution or sale of the project’s tokens. There are different ways for developing the contract, each having its own pros and cons and level of simplicity and reliability.

The Ways for Creating Crowdsale Contract

Just like any other project, the project’s own resources are the primary or initial resources used by the project manager for creating the contract. In case of insufficient availability of in-house funds and expertise, this method is risky. This is because Ethereum network and Solidity programming language are significantly different from traditional program, requiring a higher investment. We have many examples where millions of US dollars were lost or frozen due to inappropriate resources used by the developer.

In view of the above challenge, the recommended way to create the contract is to find the most suitable developers as per the nature of the project. This may seem as a simple task considering the growing popularity of blockchain and increasing number of people willing to invest in it. However, the following challenges usually arise during the process.

ICO agencies offer a range of services, from website development to token listing on the exchanges. If you are willing to outsource the marketing and PR campaigns of the project to an ICO agency and also have necessary funds in hand, this is an ideal approach. On average, the cost usually ranges between USD 300,000 and USD 500,000.

Contract Constructor is a service having a library of tested and audited contracts, which enables the users to specify their token distribution parameters (number of tokens, price), bonus structure, sales dates and so on.

This approach brings the following benefits:

Some widely used and most popular constructors are:

It offers the ability to develop a token and crowdsale contracts. Due to the requirement of installing an additional software and having deep knowledge, it is not recommended for unprepared or new users.

These are highly popular projects in the smart contract market, offering the ability to create a token and a crowdsale contract. However, both platforms are currently available in their BETA version.

MyWish is one of the most widely used open-source platforms that create contracts (over 300 users), using a simple interface that doesn’t even require the installation of any additional software. You can get a crowdsale contract at the cost of just 1 ETH per contract. Being a complete solution, it is used by many projects for raising funds. Watch here how it works.