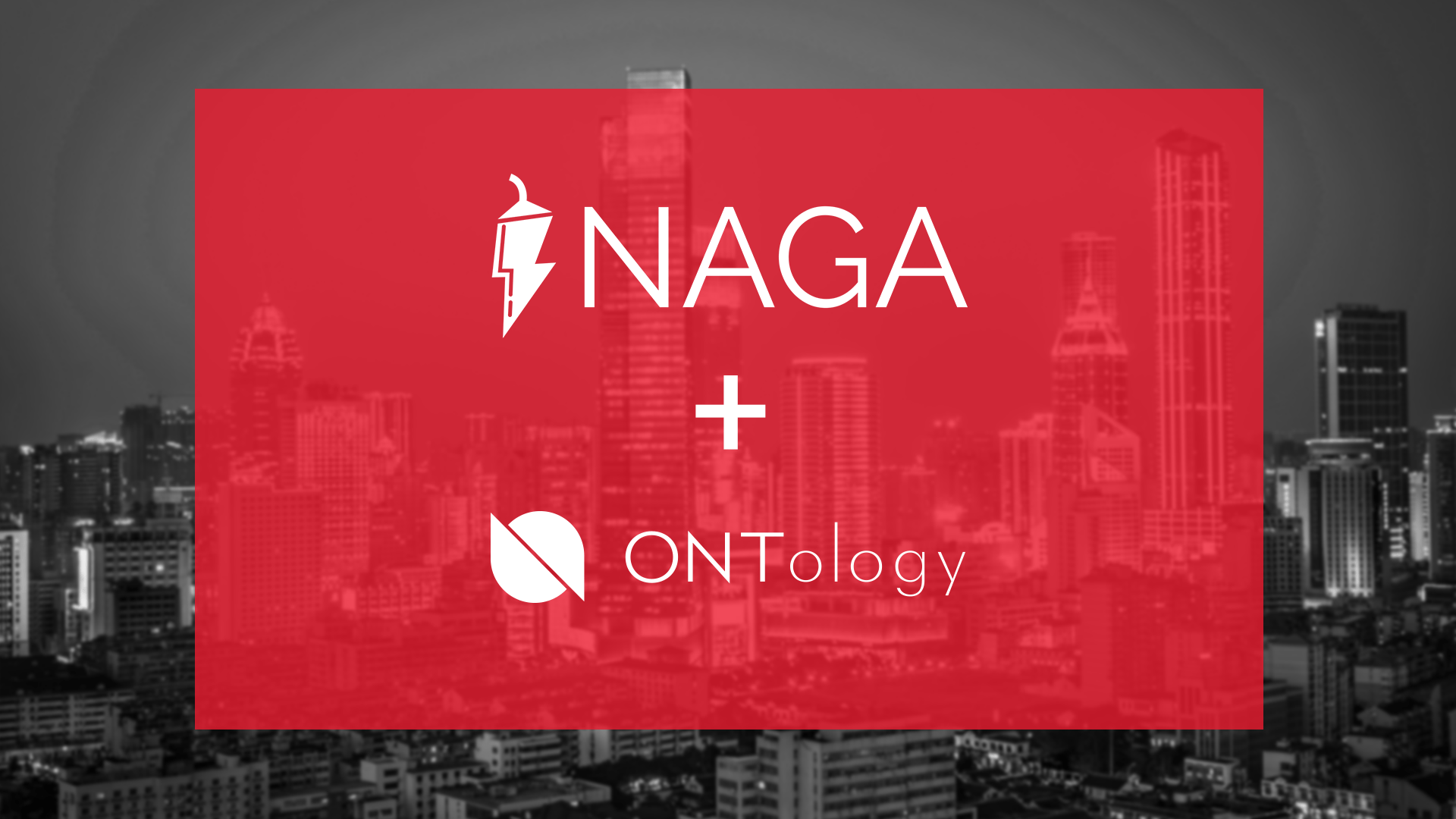 Two of the blockchain industry’s biggest players — NAGA and Ontology — have officially teamed up to forever change the way the fintech market functions. Here’s the inside scoop.

In what is undoubtedly today’s biggest announcement, two titans of the blockchain space — NAGA and Ontology — have officially launched a long-term strategic partnership in hopes of effecting “significant and powerful change” in the way companies around the world conduct business. Together, both projects will bring high-performance public blockchains to the rapidly growing financial-technology (fintech) market, in addition to a series of complete distributed ledgers and smart contract systems.

NAGA is already one of the most diverse and exciting ecosystems in the cryptocurrency space and offers the world’s first crypto-gateway to trade any sort of financial instrument and virtual good in a secure and transparent way. Ontology, meanwhile, is a brand new high-performance public blockchain and distributed trust collaboration platform.

Together, the two blockchain titans will explore application development, outreach, incubation, and the building of a new generation of public blockchain infrastructure and distributed trust ecosystems — with the intention of supporting real business applications and scenarios.

“We think that this partnership can really change the way crypto companies act and execute their promises. Our and Ontology’s precision and hard-working ethos will help us to not only deliver products ahead of the roadmap, but to also make them more reliable and more valuable for the whole community. “

“We are super excited about the Ontology project and we are eager to announce new developments in cooperation with the platform. We believe that it will help to boost and grow our business exponentially.”

On the other side of the partnership, Ontology Founder Jun Li also expressed his excitement over the strategic partnership, stating:

“We are happy to welcome NAGA to build up the application ecosystem through wielding Ontology’s next-generation public chain infrastructure […] We feel confident that together we can open up the international market, expand the Ontology ecosystem, and advance global blockchain development.”

It’s not often that the blockchain industry sees two projects with such strong visions and mass appeal team up — and today’s partnership between NAGA and Ontology is certainly one of the largest such collaboration ever seen in the cryptocurrency market.

NAGA currently has a number of premiere projects already in operation, including its NAGA WALLET, NAGA TRADER, NAGA CARD, NAGA COIN (NGC) and several others. Additionally, the ecosystem is already one of the largest and most fully-realized in the cryptocurrency space, and the addition of Ontology’s powerful technology will only further solidify its already premium project.

While the match is certainly good PR for both projects, it’s also a logical partnership.

At the heart of NAGA is the aim to provide financial inclusion to individuals all over the world, while also providing the best products the industry has to offer. Likewise, Ontology is firmly focused on trust, identity, data exchange, and authorization, with its sights firmly set on the insurance industry, governments, and the medical sphere. The broad scope of Ontology’s project makes it the perfect fit for NAGA’s ecosystem, as it provides even more efficiency and trust.

What do you think about the strategic partnership between NAGA and Ontology? Be sure to let us know in the comments below!