NAGA’s Already-Extensive Ecosystem is Only Just Getting Started 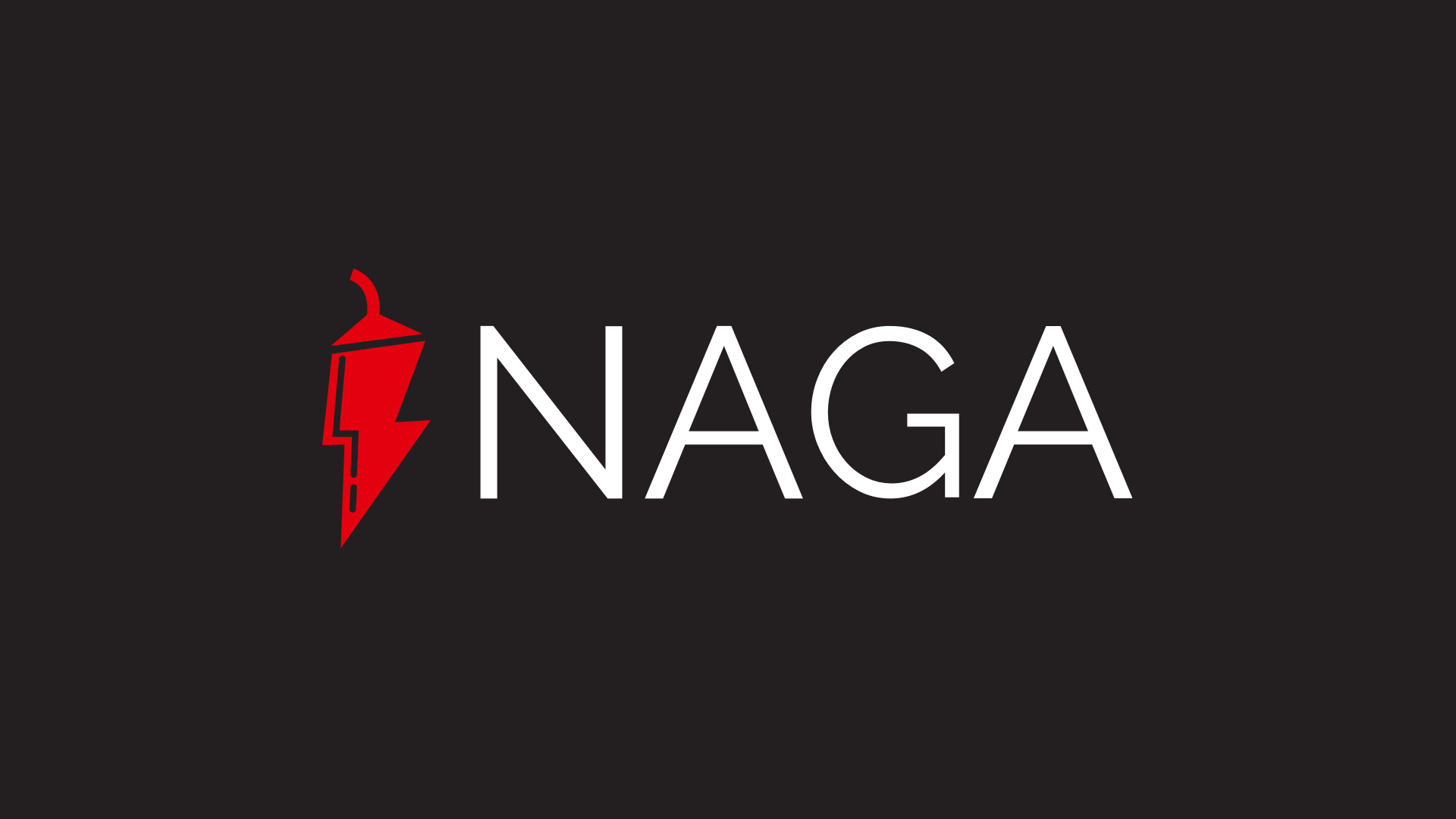 The NAGA platform has a lot going on, with an extensive ecosystem of proven use cases and value drivers. With such a diverse portfolio, it’s easy to overlook the core components of NAGA — here’s everything you need to know to get up to speed.

The Many Benefits of NAGA COIN (NGC)

At the very center of NAGA is the ecosystem’s in-house cryptocurrency token, the NAGA COIN (NGC), which powers the platform and integrates seamlessly with all of NAGA’s tools.

The most impressive aspect of NGC is that it successfully decentralizes cryptocurrency for traditional financial markets, virtual goods, and cryptocurrencies, by undermining and removing the need for greedy banks and corporations. Why share your profits with costly middlemen when NAGA cuts them out entirely?

There is also a whole slew of other benefits for NGC token holders, including:

The cryptocurrency market is full of useless coins, but NGC has already flexed its muscles. In fact, on May 23, the 24-hour trading volume was $15 million.

The token is also available to trade on other major cryptocurrency exchanges, such as Upbit, HitBTC, OKEx, IDEX, and Cobinhood.

NAGA doesn’t just feature an impressive token, of course. It also boasts a robust trading network unlike any other currently available, allowing users to trade 700 markets in real-time — including cryptocurrencies, stocks, and forex. It also supports the funding of trading accounts with cryptocurrencies.

The social aspect of NAGA TRADER is what really sets the platform apart, however. The network affords users the opportunity to create public and private chats, automatically copy the platform’s best traders, and use CYBO, a self-learning algorithm which manages users’ portfolios 24 hours a day. Portfolios are also kept safe with NAGA TRADER Protector™, which help limit risk and automatically secure trading profits.

NAGA TRADER also keeps users up to date with a continually refreshing News Feed, which displays the most relevant news as it breaks, but cuts out all of the junk.

Finally, the latest update to the NAGA TRADER app has added — in addition to improvements regarding stability and security — a fully-automated verification process, complete with face recognition.

A Wallet Unlike Any Other

No bonafide cryptocurrency ecosystem is complete without a safe and secure wallet. NAGA has one, of course — but the platform’s wallet is more than simply a place to store your cryptocurrency.

If that wasn’t impressive enough, NAGA transactions are also up to 18,000 times faster than Bitcoin transactions — and carry extremely small fees.

Furthermore, NAGA WALLET is also a multi-currency payment gateway, equipped with a multi-factor authentication system which provides the highest level of security. Of course, the NAGA WALLET also seamlessly interacts with the entire NAGA ecosystem — making it one of the best wallets around.

NAGA VIRTUAL, A Platform for Gamers

A lesser-known, but nevertheless important, NAGA offering is NAGA VIRTUAL (Switex) — a unique, safe, fair, and modern market-oriented towards gamers.

NAGA VIRTUAL provides gamers a platform on which to buy and sell items to and from each other, which positively converts the time and effort gamers spend gaming into something profitable. The platform also affords gamers the freedom and ability to trade from different games of different sources (PC, console, mobile etc.), which also benefits the game publishers themselves. Furthermore, NAGA VIRTUAL offers an individual store for publishers, which serves as a direct income channel and a distribution platform for new items from their games.

Ultimately, the information detailed here is merely scratching the surface of what the NAGA ecosystem has to offer the cryptocurrency and traditional investment community. It’s also just the beginning.

NAGA has already launched NAGA ACADEMY — in cooperation with a leading Cypriot educational institution, which boasts over 20 years of experience and offers UK-recognized Bachelor’s and Master’s degrees. (All tuition fees are payable with NGC.)

Furthermore, NAGA will soon be adding to its diversified ecosystem with the introduction of NAGA CARD, NAGA EXCHANGE, and NAGA WEALTH — proving that the best has yet to come.