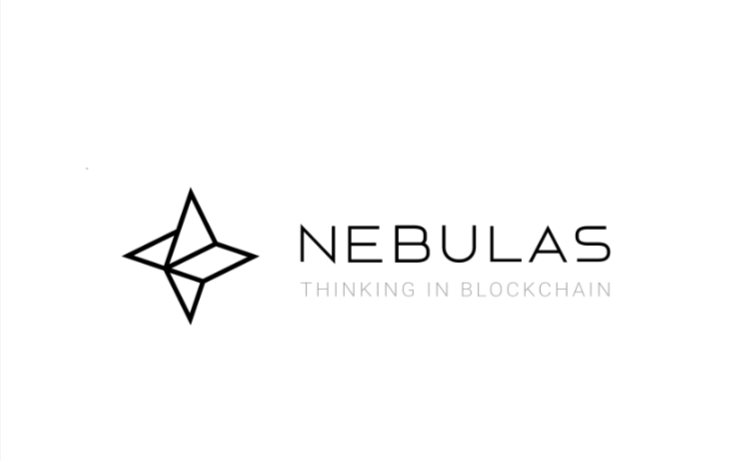 Nebulas, a next-generation public blockchain has launched a future-oriented incentive and consensus system concept with an ability to self-evolve without forking. The platform aimed to improve the blockchain ecosystem is expanding its incentive system by introducing Super Contributors.

The Nebulas incentive program offers rewards to referrers and developers who introduce highly functional decentralized applications to the Nebulas blockchain. Through this program, the community will get a chance to win NAS rewards by just bringing more people to the Nebulas platform. Also, there is a 10,000 NAS reward where people can vote for the best Dapps of the week, which motivates the developers to create top-notch applications or improve the existing ones.

The Super Contributors initiative in an upgrade to the pre-existing incentive program, that was launched on June 10, 2018. Nebulas’ Super Contributors is a novel referral program that rewards people for inviting new users to the platform’s ecosystem. In addition to the NAS rewards, the latest program also enables a voting mechanism for the community.

The Nebulas Incentive program is based on two reward streams, the Referral rewards, and the Developer rewards. The developer rewards are given to the creators of best DApps on Nebulas while Referral rewards go to those bringing in the highest number of developers on to the ecosystem. The designation of Super Contributor will be conferred to top-20 program participants who manage to get the highest number of people to sign up on the platform. Comprising of both developers as well as non-developers, these Super Contributors will share a 10,000 NAS prize on a weekly basis and earn the privilege to vote for the three best DApps and select the weekly champions — Weekly Developer Champion and two runners-up.

The recent upgrade in Super Contributor also features a Proof of Participant process within the Nebulas ecosystem as an initial experiment to execute the Proof of Devotion consensus protocol on Nebulas blockchain. In addition, the fact that Super Contributors will be voting for the best DApps of the week, it will promote 100% autonomous blockchain ecosystem to be operated by the community.

The Super Contributor started from June 10th, 2018 and will run for a four-week period until July 8, 2018. If you want to be a Super Contributor, you can register on the Nebulas Incentive Program website and get a unique invitation. After that, you can invite others to register on Nebulas using the same code. All community members, industry media, influencers, exchanges, and other groups and individuals, are encouraged to participate.

To know more about the platform and its features, please visit https://nebulas.io/