Neurogress Enables Anyone to Take Control of Devices With Thoughts 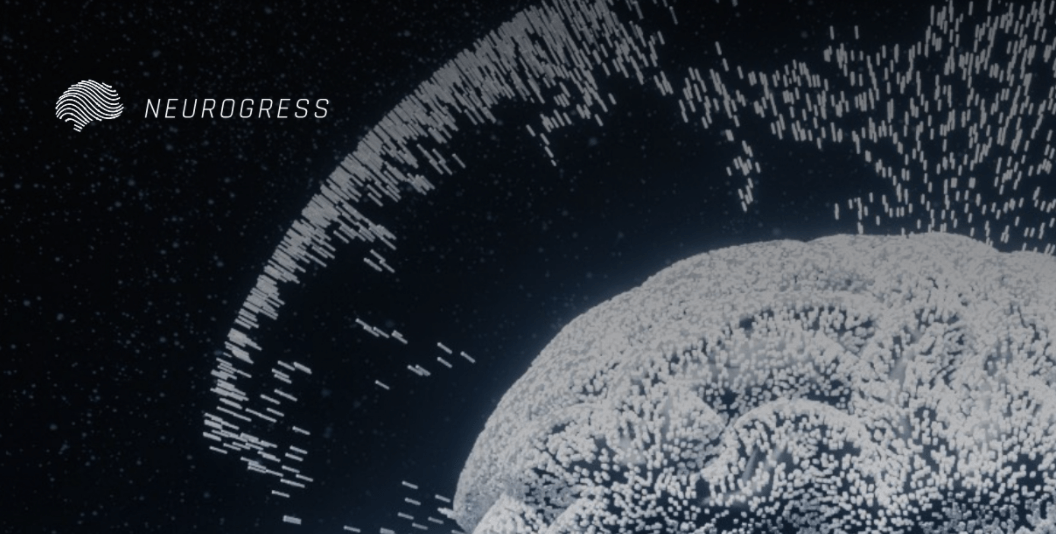 Through the utilization of artificial intelligence (AI) and blockchain technology, the development team behind Neurogress has created a system with which anyone can take control of devices simply with thoughts.

By enabling an Internet of Things (IoT) network using a decentralized blockchain network, Neurogress allows users to access neuro-controlled devices such as drones, smart home appliances, and virtual reality (VC) technologies. Essentially, without the necessity of physical controllers, users can gain absolute control over any device on the Neurogress blockchain-enabled IoT network by merely thinking about it.

Within the Neurogress ecosystem, blockchain technology serves as an immutable ledger that keeps track of the data flow from a user to an IoT-enabled device. The first prototype of Neurogress, the Neurogress robotic arm, allows any user to freely move joints, fingers, wrist, and any part of the arm simply by thinking about the movement.

Data from the user’s brain is transmitted to the arm through the Neurogress blockchain network. If sensors are applied to devices , the Neurocontrol System can be applied to a wide range of electronic devices, allowing users to manipulate various systems with the Neurogress software.

“Neurogress wants every company and developer to contribute from its platform. Blockchain serves as an ideal transaction processing mechanism for the marketplace. It also provides the means of intellectual property for the developers via smart contracts.”

While there exists an abundance of neural interfaces in the global market, the Neurogress development team noted that the vast majority of the technologies struggle to showcase a high level of specificity in reading and processing brain commands. Consequently, information sent from a user’s brain to the device can be distorted, through existing technologies in the market.

Neurogress researchers were capable of delivering a highly accurate neural interface by processing brain signals and converting them into action using AI.

“This is achieved through incorporating artificial intelligence into the process of interpreting a brain signal and converting it into action. By introducing software which actively generates an evolving algorithm for interpreting an individual’s brain signals, the potential for sending detailed, precise commands to a device is greatly increased.”

The AI system of Neurogress acts as the data processing technology which is responsible for transmitting and processing data from the user’s brain to an IoT-enabled device. Blockchain technology is then used to either store, send, and receive neural information, operating as the main database of the Neurogress network.

One of the immediate applications of Neurogress and its blockchain technology is the assistance of disabled individuals through wireless devices. Individuals with physical disabilities with prosthetics can use the Neurogress network to move a part of their bodies with ease.

“The use of artificial limbs (frequently referred to as a ‘prosthesis’) to replace or augment natural parts of the human body has been in place for a long time. The sophistication of these devices has evolved immeasurably. Today, a prosthesis may employ an array of technologies drawing from informatics, electrical engineering and biomedical engineering,” the Neurogress development team added.

With a hard cap of 42,152 Ethereum’s native cryptocurrency Ether, the Neurogress team will raise a fundraiser by conducting an initial coin offering (ICO). Presale of Neurogress tokens begins on February 10, 2018.

Tags: blockchain AINeurogress
TweetShare
BitStarz Player Lands $2,459,124 Record Win! Could you be next big winner? Win up to $1,000,000 in One Spin at CryptoSlots