A New Coin Aims to Be the Currency of the Future Gaming Industry: Here’s How They’re Doing It 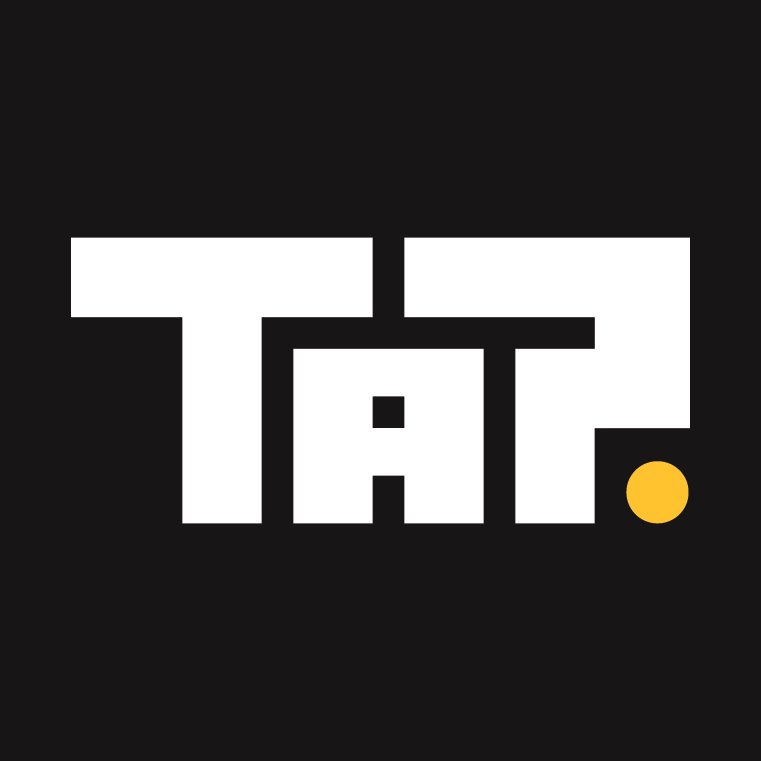 The Tap Project seems to be going from success to success in recent months, after their ICO and wallet release going off without a hitch, they are now ramping up their functionality with a view to an up-and-running ecosystem by the end of 2018.

Tap is an innovative undertaking that is targeting millions of dollars worth of value that is locked away in gaming platforms and inaccessible to players; a gamer might spend hours and hours in one game amassing rewards and points which are then useless once he stops playing that game. However, other players could make use of these points since they are transferable in-game, but currently, there is no way to transfer value from one game to another short of an extremely convoluted fiat exchange agreement.

Tap Tokens are intended to solve this problem, and the creators have been ramping up their roadmap rollout in recent weeks.

The platform: Tokens for easy exchange

Tap Tokens were first made available during the ICO and have been designed using the Ethereum protocol to provide full functionality and fungibility across domains. Designing a token to act as a medium of exchange across many gaming platforms is no easy task, but the Tap team have made sufficient progress toward the release of an MVP with high functionality in the coming months.

This also comes as the team releases a new website and design in order to make their offering more user-friendly. They also took the important step of getting a patent for the design of the platform:

“Filing for a patent allows The Tap Project the ability to fully expose and release their system, method and conversion mechanism publicly in a way that allows everyone to fully understand how the utility token and the project work. This defines the transactions between gaming platforms, user devices/wallets, distributed ledgers, and the Tap Platform and SDK.”

Not only are the Tap team making gaming more rewarding, they are also making it more financially rewarding. Users will be able to cash out Tap Coins to fiat to offset some of the cost of their hobby. This also reduces the risk of buying new games, since any accrued points earned in games that are not enjoyable can be used to offset the price of the game itself.