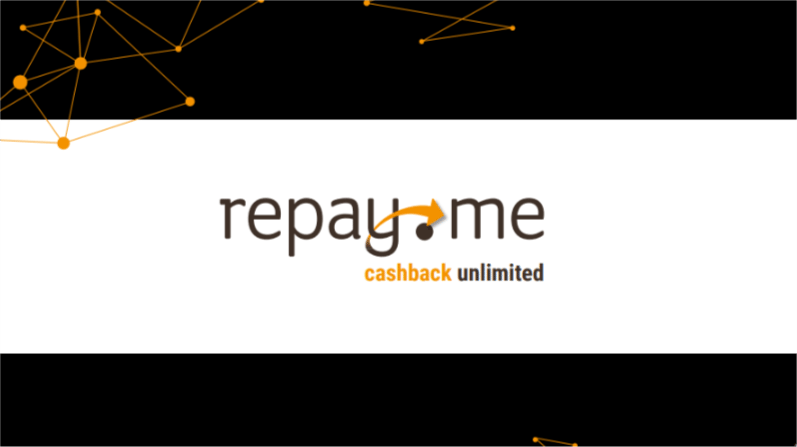 The rise of the ICOs has been difficult to ignore and what once was seen as a gimmick is now threatening to reshape the venture capital industry, particularly when it comes to financing early stage companies. One of the main issues usually highlighted against ICOs and investing in tokens is that these assets are not backed by anything. The gold standard may be over and one can argue that fiat money, such as the US dollar, is only as good as the government that issued it. Another argument is that in the current information age, data is the “gold of the 21st century.” It is true that a lot of ICO projects are nothing more than an idea and do not even have a beta version that potential investors can assess. But, what if an ICO was actually backed by something – DATA.

In a digital world with a seamless connection to the Internet, the size of your digital footprint is forever growing. A report by leading software maker Oracle and MIT Technology Review called The Rise of Data Capital argues that a major reason for the success of companies such as Google, Uber, and Amazon is that they have embraced the mindset of “data as an asset.” While there is nothing wrong with collection and usage of such data, the team behind repay.me is convinced that the data belongs to the users and that users should also benefit from the monetization of their data. Like the Robin hood of data, the team at repay.me believe that consumers have the right to own, control and benefit from their data. With the advent of Blockchain technology and smart contracts, the team is looking to remove this imbalance and to involve consumers in profits from value creation with their data.

For this reason, the company developed the REME-Coin, whose value is based on the data of repay.me’s community. The community is based on the fair share principle – the more data repay.me receives from the community; the more cashback will be distributed to the community. The ICO will start in February and will give access to a coin that is valuable to advertisers and users. Like former gold standard, REME-Coins are backed by real, measurable value. Each coin gives access to a fixed number of advertisements on the repay.me marketplace and this inherent value from the beginning ensure high price stability of REME-Coins. At the same time, just like the classical supply and demand curve, the value of coins is expected to rise in line with the growing adoption of REME-coins. This is because the number of coins will not increase after the pre-sale, but the amount of data will. Therefore, as the adoption of REME-Coin increases, so will its value due to the increasing amount of data it processes.

In marketing strategy, a market participant has a first-mover advantage if it is the first entrant, gains a competitive advantage through control of resources and occupies a significant market share. Being the first ever crypto-centric online shopping platform with its own coin will allow the company not only to revamp the cashback industry but also become a leading cryptocurrency used as a means of payment for goods and services. Data may be the gold standard of the 21st century but with such ambitious plans, the REME-Coin is sure to challenge for the status as the industry standard for cashback and payments.