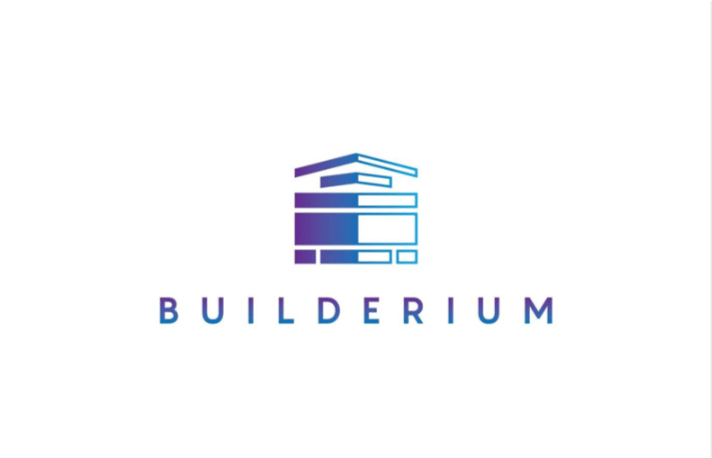 A new Swiss project called Builderium says its platform will become the first universal online solution for the construction market by offering reverse auctions. It will also reportedly provide “instant” and “secure” payments system. The first stage of the Builderium’s token sale is open until November 17.

The global construction market will exceed $10.5 trillion by 2023, the team of Builderium, a startup located in Switzerland, points out. For them, this means “there’s a large market for construction”.

The new project addresses the major issues of the construction industry, which is yet to be digitized. Currently, some of the problems faced by the clients include lack of comprehensive information about the contractors, high chance of project costs increasing during its execution and old-fashioned payments systems that are insecure and vulnerable to fraud. Companies and professional workers struggle to obtain new clients, and the individual professionals are hard to find with job offers in the local area. The market lacks online services which would improve the situation.

The Builderium platform offers full-cycle service for all sides. It leverages reverse Dutch auctions to make deals. First, a client publishes construction project highlighting details. Then, relevant contractors, who are companies or individuals, are informed of the proposal and take part in an auction. The client decides what bid to choose. The deal is guaranteed by a deposit provided both by the client and the contractor. The list of projects ranges from home renovation to minor repairs. After the project is completed, both sides can evaluate each other.

The trustworthiness of Builderium’s financial system is based on the blockchain network, implemented in the platform. Its “unique decentralized features ensure that there’s no chance for fraud or criminal activities”, the official website claims. It also adds that “upon completion, a secure, easy, and fast means of transfer is initiated”.

Further, Builderium gives opportunities for professionals, who may search for a temporary or full-time job on the platform, or be hired by companies. The global presence of the platform allows to scale the labor market for all types of work.

The platform pledges to let customers realizing projects for the lower price, and to give contractors the source of clients, eliminating the need for advertising. The new companies may earn a reputation with reviews and provides “instant” transactions thanks to the blockchain.

The Builderium utilizes an ERC-20 token called BUILD to provide transactions on the platform.

To further develop and promote Builderium, the company initiated an initial coin offering (ICO) to the public. The total amount of tokens available equals $17.5 million, 20 percent of which has been available during the pre-ICO period, and 60 percent comes to the public sale. Tokens sold on the ICO will be distributed initially, while 20 percent will be reserved for the advisors, core developers, bounty, and founders.

There is a 33 percent bonus for purchase during the first stage of the sale which will end on September 17. For purchases over 10 ETH there is an extra 5 percent bonus. All participants must pass a know-your-customer (KYC) procedure to participate in the token sale. The unsold BUILD tokens will be burned.

Funds raised from the ICO will be used for developing and promoting the platform, expanding to further territories in Europe and North America and legal costs.

The Builderium company is based in Zug, Switzerland, “a country well-known for its rigorous regulations concerning cryptocurrency and ICOs”, the team noted, adding that the territory is “well-placed at the center of Europe to begin planned expansion across Europe and the rest of the world”.