How a Brand New Technology will Change the World of Banking 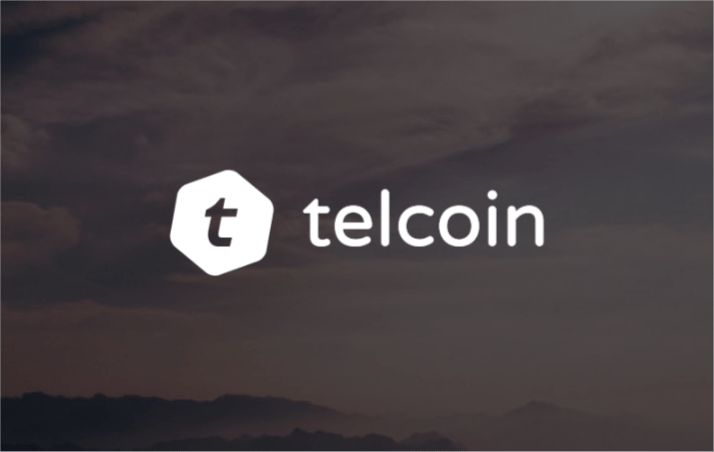 In first world countries, it is natural to assume everyone has a bank account. The banks are omnipresent and can be found nearly everywhere there are consumers. Because of this, we don’t really take the time to think about what a potential substitute for the banking system would be if they weren’t present in a certain space.

So what’s the most likely alternative to going to a bank or ATM to do your banking? Using your mobile phones. The GSMA released a report in February of 2017 that forecasted the number of unique individuals subscribing to mobile services would reach 5 billion by the end of 2017. That represents more than 70% of the population and outlines a huge target market.

With the number of bank accounts that have active means of payment around 1.2 billion, there is a clear opportunity for mobile service providers who are capable of facilitating payments.

Most people use banks because they need to, not because they want to. Banks are the socially acceptable way to store and invest money, and people naturally gravitate towards the easiest solutions.

Banks currently provide this easiest solution, but if someone figured out how to move this solution to be housed purely on mobile devices, a lot of users would follow. Most of Western civilization is tethered to their phones these days, and they are also resistant against going to the bank when there is an easier solution in the palm of their hands.

Banks know this and have tried to shift as much of their services to online banking and mobile banking as possible. This is a priority for them, but at the same time, it takes away their competitive advantage of having invested large quantities of money in their physical infrastructure. In short, the move to mobile creates an even playing field for future players.

So if we only have 1.2 billion of the 5 billion current phone users able to use banking, how can we bring these new users to market? The answer is shockingly simple. Everyone already prefers to deal through their phones, and these people all have mobile phones.

The real trick is determining how to facilitate the payments made through phones. Right now there is no company people are willing to trust their money with enough that isn’t a bank. Banks have mobile applications, but you need to have access to a brick-and-mortar store to gain any utility from them, which negates a lot of their utility in these underserved markets.

By creating a new platform that all mobile phone users have access to for their banking and mobile payments needs, a company would be able to relay that growth into other fields. The person paying bills via a certain app is more likely to use that application for borrowing money or investing savings. And the beauty of it is all of these consumers currently don’t have access to any of these services.

Blockchain as the Facilitator

This opportunity may sound great, but previous technical limitations have made it impossible to execute on. The major change which has occurred in the last several years is experimentation with blockchain technology. It has become clearer and clearer that the technology has a place in our future, and mobile payments are a natural application of it.

Blockchain technology functions as a decentralized log of all the transactions that occur. Rather than having a central server and facilitator of transactions, the entire network is devoted to handling transactions. This helps cut costs and maintain the transaction logs in a much more efficient way, which leaves a powerful opportunity open for the taking.

In the mobile payments space, Telcoin is the current frontrunner. They have built a strong framework upon the Ethereum platform and employ smart contracts in their design. It is still early days, but if they can address the overall need of the market for an alternative to the traditional banking system and its infrastructure, there is a major opportunity to be capitalized upon.