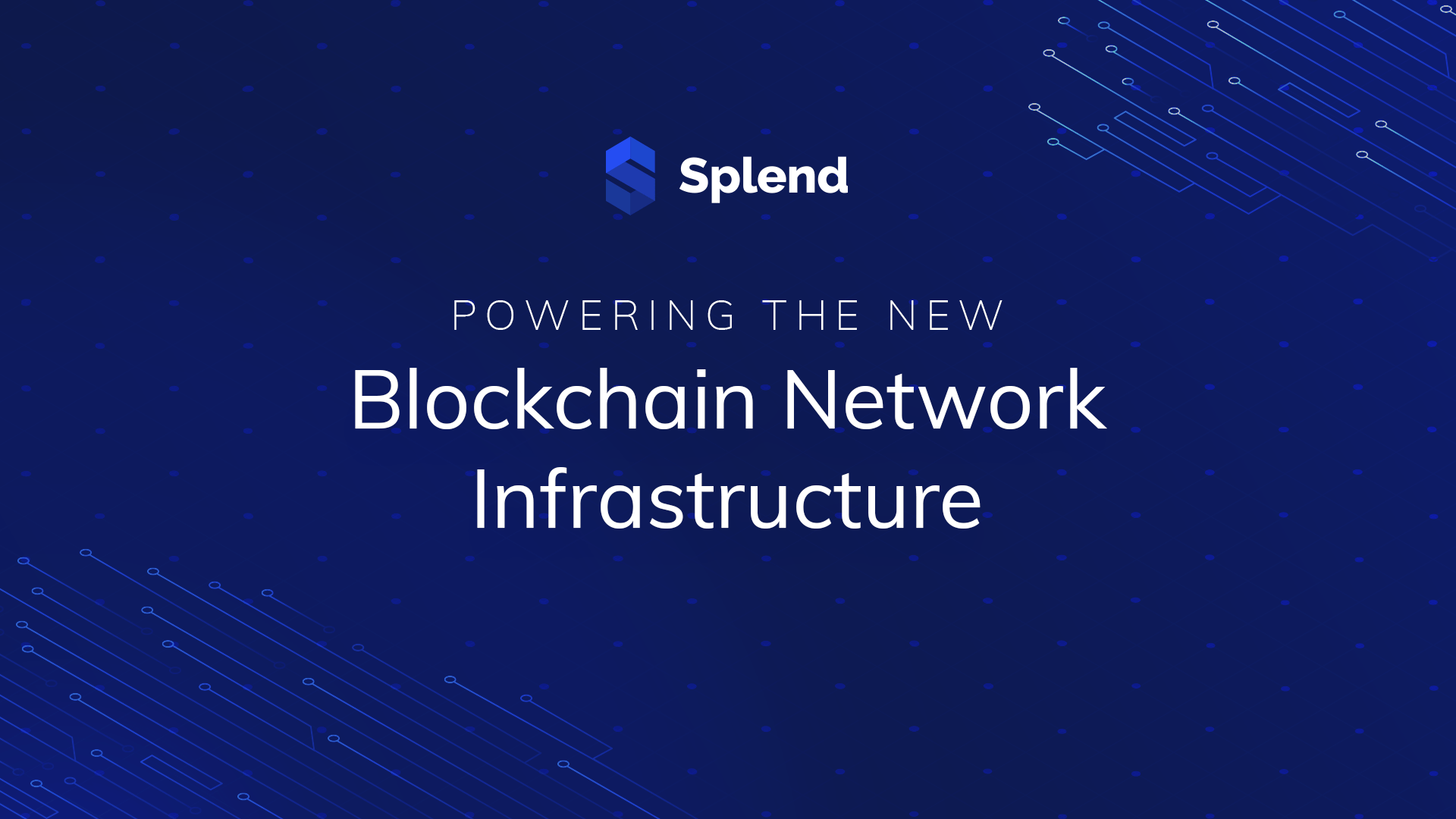 Silicon Valley-based company, Splend announces the release of a blockchain wallet application with zero fees for users within the network. The wallet is built on Splend’s Integrated Blockchain Architecture (IBA) proprietary technology, which targets the scaling of the network’s throughput to reach up to one million transactions per second. Splend will integrate its technology into the digital TV network infrastructure of China’s largest media outlet subsidiary.

Splend is releasing its Universal CryptoWallet (UCW), an end-user application based on the blockchain network. It promises to overcome common blockchain bottlenecks, such as low transactions speed and throughput, as well as high fees and occasional — yet, recurrent — imperfection of security.

As the official website claims, UCW charges a “zero fee” for financial operations in crypto made within the platform. In addition, the application works “with unprecedented speed” and provides a “12-layer security shield.” UCW aims to become a “complete, one-stop solution,” offering access to the wallet from any location, decentralized exchange support, cross-platform and multi-language functionality. Users can also transfer funds using a Telegram bot today.

In 2019, Splend plans to release adjacent financial services for the UCW, including lending, merchant payments, debit, and gift cards.

UCW is built on Splend’s IBA Flash Network, which leverages proprietary Integrated Blockchain Architecture technology. According to the white paper, it is a decentralized network, running on the IPFS protocol with a peer-to-peer method of storing data. IBA targets up to one million transactions per second (tps), thanks to the sharding mechanism of the network scaling. This leaves behind Bitcoin and Ethereum, as well as popular altcoin networks that have proclaimed to be the fastest, such as EOS (a few thousand tps), NEO (1,000 to 10,000 tps), and Ripple (1,500 tps). In comparison, Visa’s performance is about 24,000 tps.

The main objective of IBA is to enable the deployment of scalable, decentralized, peer-to-peer (P2P) applications. “Blockchain has the potential to become the new dominant network. We, at Splend, aim to power the new Blockchain Network Infrastructure by solving the existing limitations and bottlenecks. Our team has three decades of experience in solving very similar problems during the past computing platform revolutions, and we intend to make the Blockchain network ubiquitous just like the Computer and the Internet”, said Rick Bleszynski, CEO of Splend.

The first release of the IBA blockchain layer will support the Ethereum network and ERC-20 tokens. Support for other popular protocols like BTC and BCC are coming soon.

A bright idea out of misfortune

The history of Splend started in 2016 when Mike Han, a blockchain developer from Silicon Valley with 20 years of work experience, lost his wallet overseas and was unable to secure funds from a bank for several days. He’d come up with an idea and shared it with Brian Tran, a software developer and consultant. Later that year, Mike and Brian co-founded Splend.

In 2018, they invited Rick Bleszynski, an entrepreneur and 25-year veteran of the tech industry, who previously founded two Silicon Valley high tech companies: Bay Microsystems and Softcom Microsystems (acquired by Intel Corp. in 1999), to become CEO of the company.

Splend has recently engaged with Shanghai Code Center Industry to adopt IBA™ Flash Network technology for the China Cable Television Network — a subsidiary of China Central Television (CCTV), the largest media company in the country with an audience of over one billion viewers.

“We welcome Splend joining the alliance and are pleased to integrate its innovative technology into our product portfolio. Through the adoption of Splend’s cutting edge technology, we are planning to build the next network infrastructure, which will overthrow the realities of the current network, enable faster transactions and dramatically reduce costs,” said Quan Laisheng, President of Shanghai Code Center Industry Ltd.

Besides UCW development, Splend is aiming to release new versions of IBA with additional applications and services throughout 2018 and 2019.