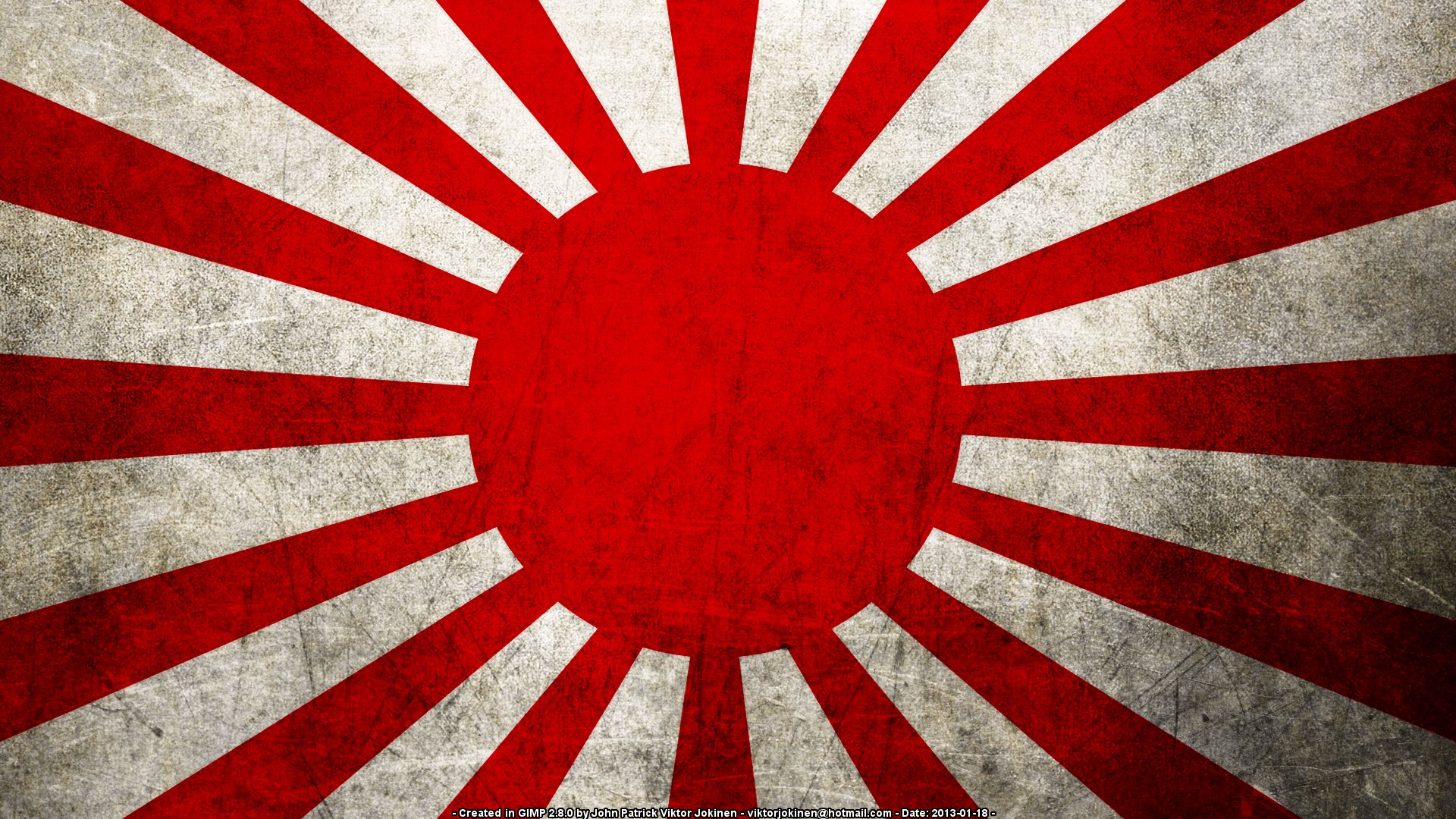 NewsBTC has announced to expand its Bitcoin news and analysis services to Japan, a step that will enable the locals there to access digital currency updates in their native language.

The decision has arrived as a part of NewsBTC’s global expansion plans. Through this, the website wants to accumulate local Bitcoin reporters that provide firsthand industry updates from the countries they represent. To explain it further, the website’s chief, Jonathan Millet, referred to their previous announcements of expanding in Latina America and China and said:

“A perfectly rooted network of journalists across the globe not only ensures a greater hot-off-press service, but also helps educate the non-English speakers about Bitcoin. At NewBTC, we believe to be that network. Our expansion in Japan comes at a time when there is enough buzz about the digital currency sector and the technology it brings. We believe that we’ll be able to utilize on it to create an informative platform for the Japanese.”

A part of NewsBTC’s decision is also focused on a growing digital currency reader base in Japan. Despite suffering a major breakdown post-Mt.Gox, the government has always taken a flexible stand against the digital currency. It perfectly reflects in their decision of not regulating exchanges, sales and purchases that involve Bitcoin.

But despite these flexibilities, there is still a lack of Bitcoin awareness in Japan, explains the absence of enough investments and business opportunities. It needs to be catalyzed and NewsBTC believes to play its part.

“Our mission is to educate even a five year old kid about Bitcoin technology, in a simplified manner,” added Millet. “We believe Japan will one day lead the Bitcoin sector, thanks to its impeccable technology sector.”

Get 110 USDT Futures Bonus for FREE!
Tags: FranchisejapanNewsnewsbtcnewsbtc expansion
Tweet123Share196ShareSend
BitStarz Player Lands $2,459,124 Record Win! Could you be next big winner? Win up to $1,000,000 in One Spin at CryptoSlots