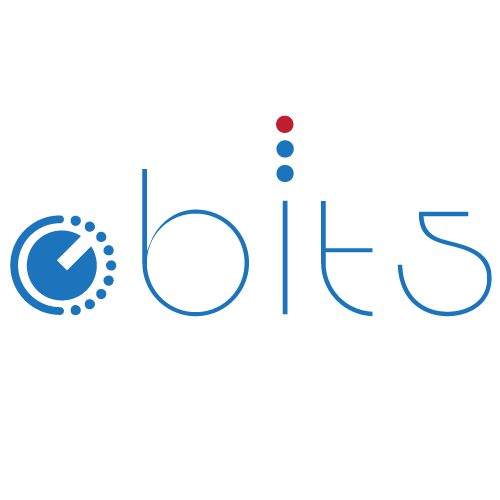 Cryptocurrency OBITS has called to end its crowdsale with the introduction of its first buyback, a dividend option and a new fiat gateway on OpenLedger, a decentralized trading platform based on BitShares 2.0.

The crowdsale, according to OBITS issuer and market maker CCEDK, has managed to raise more than 700 BTC — equivalent to $270,000 — before conclusion. The Danish decentralized cryptocurrency exchange now plans to move ahead with OBITS’ first buyback program, which will take place on February 2nd this year. The new profits “will be used for market-making and to add value to the end users of the OpenLedger platform,” whilst the aforementioned crowdsale amount has already been spent on project development and improving users’ experience.

“OBITS as a currency and a market maker is really making waves,” said founder and CEO Ronny Boesing in a press statement. “We have come to the conclusion that the best possible value of OBITS is based on putting a HOLD on selling any remaining supply from our side, starting from the time of first buyback.”

He added that with new projects, they will also be limiting amount of the remaining OBITS for sale, making sure they constantly add new value to the overall portfolio the cryptocurrency represents.

“We believe that the first and possibly only buyback, which will take place early in February, will confirm OBITS holders in their belief that OBITS is a currency with great potential.’ The first new project is expected in the middle of February, at which point a proportion of the remaining OBITS will be sold.”

CCEDK has hinted that this would be their last buyback, citing how they are anticipating to practice a voting round on a dividend option. Interestingly, the exchange carried out an arguably experimental buyback on January 16th, whereby 2 Bitcoins in the form of User Issued Asset (UIA) were distributed across some 335 holders as found on BitShare’s decentralized blockchain. This enabled users to garner funds for their personal projects.

CCEDK has further announced that it will be utilizing its native cryptocurrency OBITS for a fiat gateway launching tomorrow on January 20th. The gateway will enable users to transfer more than 15 fiat currencies on a public ledger. Boesing confirmed that these amounts will be directly deposited to the users’ OpenLedger account, and will also be in line with the existing AML/KYC guidelines.

“It will be the first time users have ever been able to deposit fiat via a gateway directly to a decentralized exchange and its equivalent fiat asset,” he added. “On top of this, you immediately have the option to exchange your fiat to the official currency of the platform – namely BitShares – and use this to buy pegged assets like gold, silver, Bitcoin, Litecoin, and so on.”

Readers can also read our interview with Ronny Boesing published last month to get more information on CCEDK, OpenLedger and OBITS.

Tags: BitsharesBitshares 2.0btsccedkopenledgerripple platform
Tweet123Share196ShareSend
Win up to $1,000,000 in One Spin at CryptoSlots