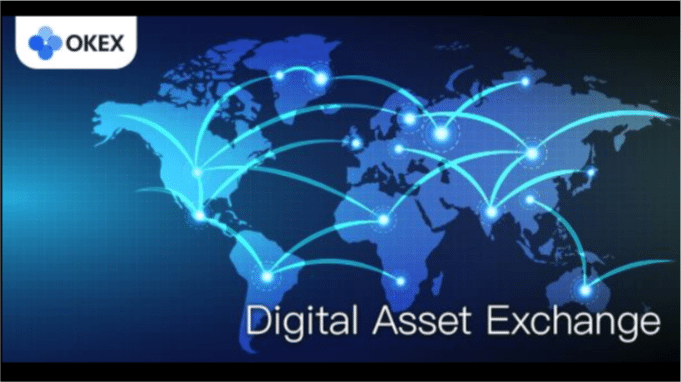 When cryptos are focused on platform/community development, everybody wins.

It has long been said by many that the true value of any cryptocurrency should be placed more in its present and future potential function rather than temporary and relatively volatile hour-to-hour or day-to-day shifts in value.

For diligent long-term investors, as well as active traders, it can be argued that the most profitable approach is to purchase new and under-valued coins in their early stages and holding for a year. With careful tracking and basic speculative analysis, a significant profit can be made on such ICOs when sold, or after the expected trajectory and roadmap have been successfully executed.

One factor that can help identify such potential coin value is the pedigree and measurable accomplishments of the team/developers who created it. Some coins, however, are looking to put function over immediate trading value to such an extent that they are willing to forego the ICO pre-sale process entirely.

A Hong Kong-based exchange called ‘OKEx‘ has a new and exciting coin on the horizon which certainly falls into this category.

An Ecosystem for Rewarding the Community

OKEx is a leading, cutting-edge digital asset exchange. They provide highly competitive services not only due to their advanced web and mobile applications and API offerings but also because of the huge portfolio of coins which users can trade in.

The platform offers a broad range of local and international crypto coin pairs for trading. Additionally, they are constantly looking to build on their success, as well as the stability of their underlying platform (see the regular update logs like this one, for example).

The introduction of a token economy is a brand-new feature to their arsenal and one which is no exception to the team’s trend of continuous improvement.

“OKEx firmly believes that blockchain technology will eliminate transaction barriers, increase transaction efficiency across society, and eventually have a significant impact on the global economy. We strive to build the greatest transaction network which extends to every corner of the world and will never stop innovating and improving our customer experience” [source]

AUTO is a recent significant addition to their roster of offering, having been introduced to the exchange in February this year.

What else should I know?

OKEx recently launched a range of competitions and other incentive schemes for new and loyal customers – with different cryptocurrencies as compensation each time. The latest of these was a ‘token-trading’ loyalty program for their proprietary coin (OKB), which launched on the 19th of March.

OKB is a global utility token issued by OK Blockchain, which they aim to use for various platform-centric purposes. For example, it could be used as an intermediary trading token in a similar way to Tether.

Unfortunately all associated rewards have been earned already, which is quite remarkable. If you missed out you can try checking the site (or their social media pages on Twitter and Facebook) every now and again, as these giveaways occur on a regular occasion!