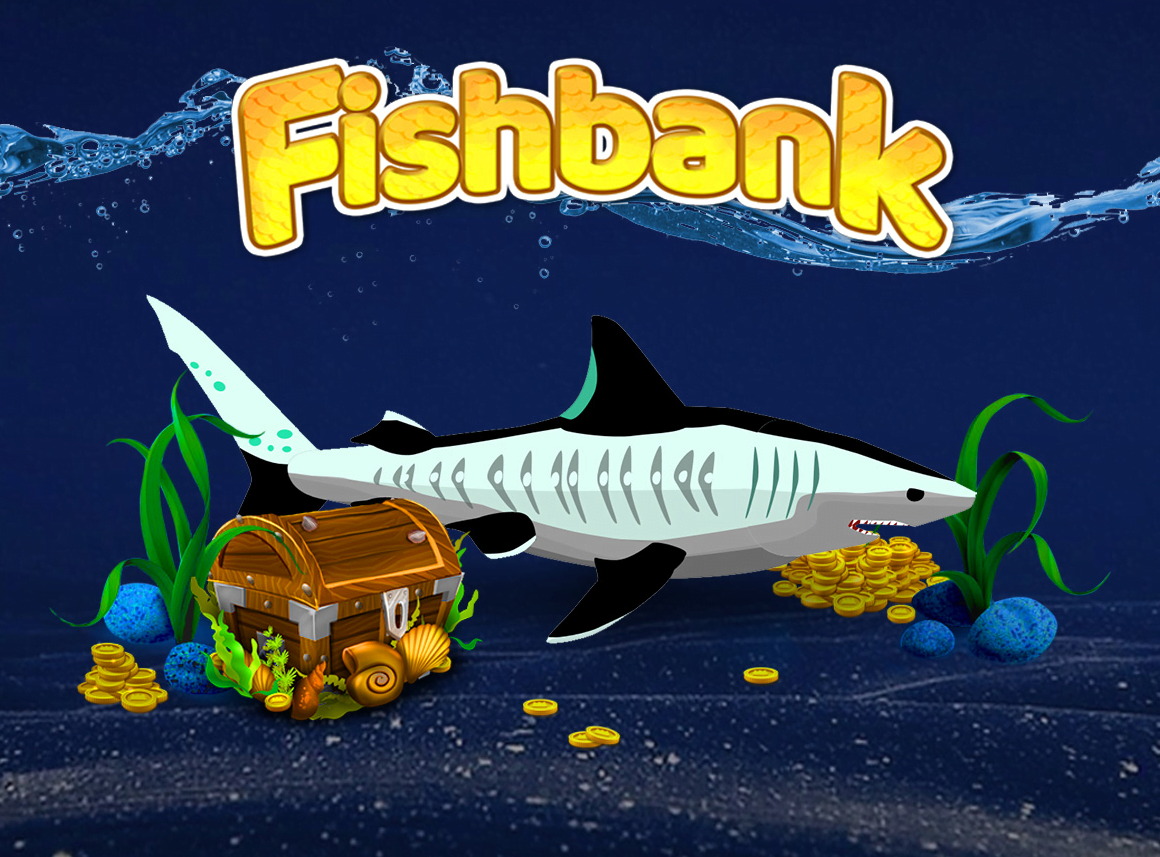 Fishbank  — the crypto collectibles fighting game had launched Alpha on Ethereum network this weekend. With more than 200 000 early adopters joined the game it is the next rocket to the moon for sure.

One of the first participants of early Fishbank tests — Stefano Oppo, an Italian national team rower, professional Olympic athlete. He acquired a couple of legendary crypto shark tokens to become champions in the decentralized food chain this spring. Every fight brings additional value to his crypto sharks as they become more powerful and may compete with even bigger fishes.

Every crypto fish in Fishbank is an ERC-721 token stored on the Ethereum blockchain. That is a digital asset owned by the player that can be managed like a regular cryptocurrency — transferred or sold to any other player. It cannot be destroyed, removed or replaced by game creator. The core idea of the Fishbank game is using cryptographically unique token to attack each other. Winner gets the part of opponent’s weight. The more weight the fish has, the more powerful it is, the bigger price it may get on the market.

Anyone can play Fishbank today on Rinkeby testnet using free Ether. After the Stable release of the game will be launched on mainnet the only way to get crypto fish token is try to catch a one in Aquarium or buy from other players for real Ether. The change to get a Legendary fish from Aquarium is aprox. 1:5000, every Aquarium ticket costs 0.03 ETH in the Alpha. Doing a simple math makes a Legendary token estimation to be caught in Aquarium around 150 ETH.

There is a chance to preorder certain fish token for Stable release before the game actually starts. Common fish tokens starting from 0.02 ETH, Epics from 0.47 ETH and legendary may be acquired for 2 ETH.

Early release of the Fishbank game has relatively limited functionality demonstrating just the core gameplay and fighting mechanics as well as some bugs on the board but considering the speed of improvements and support of the vast community, it becomes quite obvious that after all the functionality announced in Whitepaper will be implemented this title will go insane!

The era of blockchain games has arrived. Started from trading crypto collectibles, it has finally got to massively multiplayer action. With some crypto pets made thousands of dollars in profit for early participants it is even hard to predict what an impact can the full-featured game make on the market.