Paid to Post? Rethinking the Role of Social Media With Blockchain 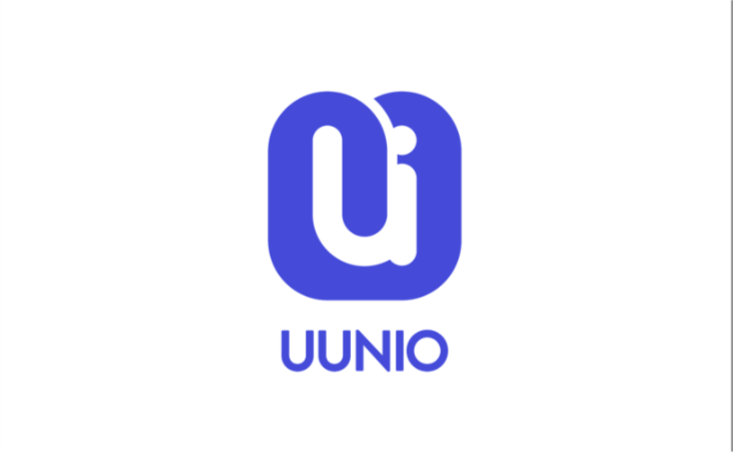 With the current controversy around data management at Facebook bringing attention to users’ rights and privacy, many commentators are discussing the economic setup of these types of enterprises and questioning if social media and networking companies have the best interests of their customers at heart, or if their entire revenue model promotes bad practices.

The crux of the issue is the old Silicon Valley adage that “if you’re not paying for the product, you are the product”. In the context of social media sites, they monetize both the vast amount of data generated by users as well as the channel their platform provides to advertisers. Despite this, they have become a powerful component of contemporary culture and communication, so many are reexamining how to change the balance of these networks to make them more beneficial for all involved.

One such project is UUNIO. They have deconstructed the incentive structure of social media to aim to design a system that allows content creators to be paid for the influence they bring to the equation. Given how important many social media users have become in their milieu, this makes UUNIO’s value proposition intriguing. But interestingly more so to crypto investors, this whole system would not be possible without blockchain technology.

As the UUNIO team described in their whitepaper. On their platform “everyone receives adequate remuneration for the value that they create. Everything that derives from an individual, such as tangible products, creative outputs in various mediums, and even personal information, are recognized for its value and are subject to fair remuneration. In the past, intermediaries were essential for exchanging values and goods between the consumer and the producer, and they too were remunerated for the value they created for the consumer and the producer by taking their share of the cut.”

This is a more transparent and also a more fair way to run social media. It was estimated that the characteristics of the existing major social media platforms had a major impact on the unfolding on the major political events of the past 2 years, such as the UK EU membership vote and also the 2016 US Presidential election. The major platforms are larger in economics than many countries and exist as an empire for their founders. UUNIO is banking on many people coming to the same conclusion as them: that more of that value rightfully belongs to them.

As of right now, the UUNIO team is in the process of their token sale. They have a full roadmap available on their website.