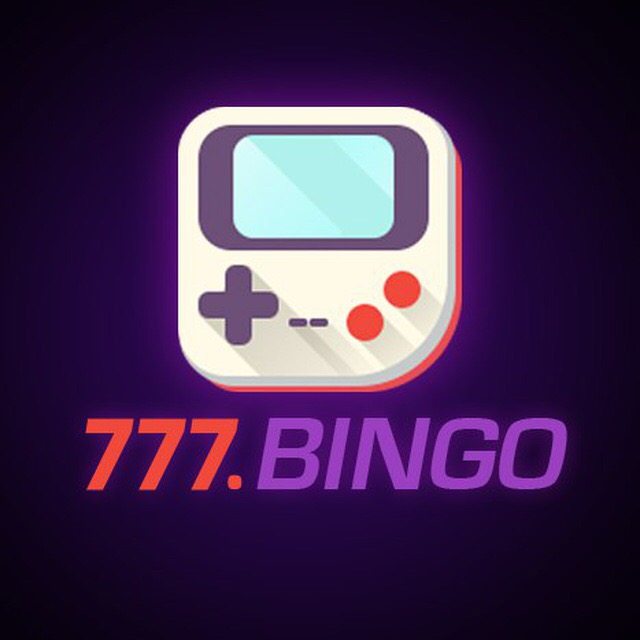 The video game industry has rapidly grown in the past decade. In 2017 revenue figures reached close to $120 Billion, which was a 10% increase from the previous year, and the industry is projected to reach $200 Billion by the year 2020. 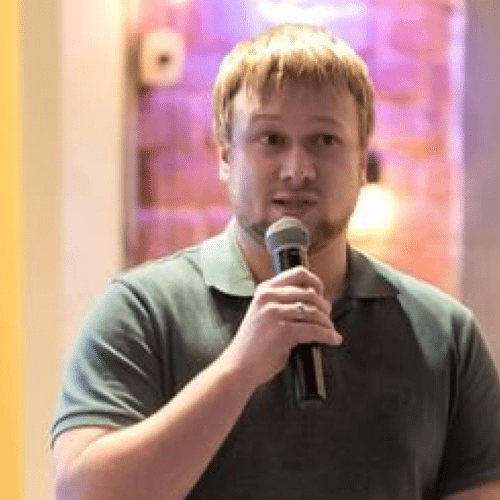 777.BINGO, the world’s first pan entertainment platform for decentralized blockchain that uses technology of blockchain and its social features such as user agglutinant, frequent communications and communities, is set to cause the next revolution in the video game- and entertainment industry.

777.BINGO is an application store, just like the IOS or android store, with a crypto currency-based wallet. This enables publishers to publish their games freely as it is connected to the BINGO wallet. BINGO’s core business is in cryptocurrency exchange and content publishing.

BINGO is being developed in partnership with the entire core team at Mob Arts and other third parties that provide their technical expertise. The problem in the current video games environment is that the fairness of the game cannot be guaranteed. Due to various levels of Black Case Work in the online games, the functional gameplay modes cannot be identified by users as fair outcomes.

Users are unable to recognize whether Black Case Work exists or whether multiple human interventions are required as part of the games developing systems. It is therefore realistically impossible to create a game that is “open, transparent and just.” This not only affects the users experience but also leads to a loss of users.

BINGO’s pan entertainment platform combines the advantages of blockchain such as decentralized, distributed and fair games, paired with traditional games. This solves issues such as Black Case Work and unfair competition that users encounter in traditional game setting. This not only strengthens the trust the user has in a game but also increases the willingness of the user to play the game. 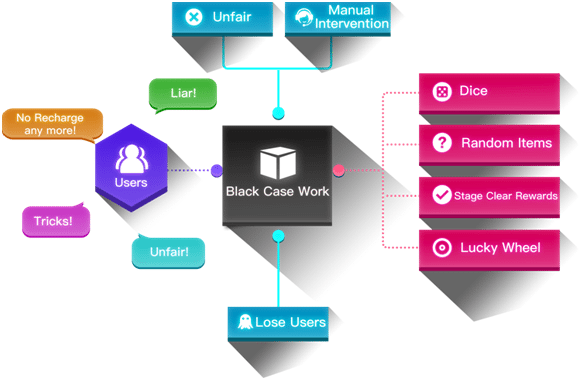 777.BINGO brings such an advanced decentralized platform where publishers can publish games for free with minimal restrictions, and players get rewarded for their performance.  The content can be rated by everyone, which impacts the publishers rating within the platform.   Age restricted content will only be accessible after a comprehensive security review.

The platform has a P2P network layer, which defines the P2P contract, a blockchain and data storage layer that operates the blockchain actions, such as consensus and data access, a smart contract layer that executes key platform contracts and records essential platform data.  A Verifiable Random system creates random calculations by distributing random numbers that are then recorded into the memory blockchain via smart contracts that guarantee fair gameplay.  An event processing layer provides smart contracts and copositive sealed SDK for higher level logic systems. The platform application system provides a logical guarantee for application layers by repeatedly calculating and expanding to meet the requirements of players, developers and publishers. 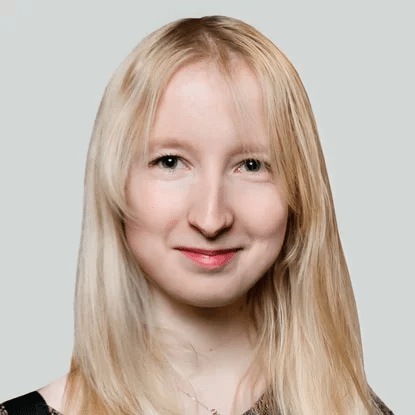 BINGO’s technical partners Mob Arts, who have over seven years of experience in the gaming Industry, are all set to launch Qtum Heroes game in collaboration with QTUM. Patrick Dai, the co-founder of Qtum, said, “I would like to illustrate my confidence in BINGO, and I’m willing to wait and see how blockchain can bring innovative technology to BINGO.”

The launch will be followed by the release of an unique advertising and monetization system based off the Traffic Exchange Technology. The blockchain technology will be used for better data visualization. The asynchronous fairness verifying modules enable special demands from users and publishers to be satisfied.

A blockchain traceable game rating and reviewing system provides parents with reassurance about the games content. In the future, BINGO plans on setting up community functionality and transaction services, while the BINGO foundation will take an active role in investing in the creation of more games making BINGO the ultimate pan entertainment system and closing the loop within the industry chain. BINGO will finally let gamers decide and enjoy the content they find most appealing and allow users and not regulations define the quality of content.

A total of 10 billion 777 (BINGO) tokens will be released. The number will be limited by BINGO smart contract disabling further 777 (BINGO) token generation. Bitcoin, Ethereum and Qtum cryptocurrency can be used to participate in the private placement.  BINGO plans to put up only 25% of their 777(BINGO) tokens for private placement, 25% will be held by the BINGO team and the remaining 50% will be split equally between the BINGO Foundation and Bingo’s internal capital turnovers.