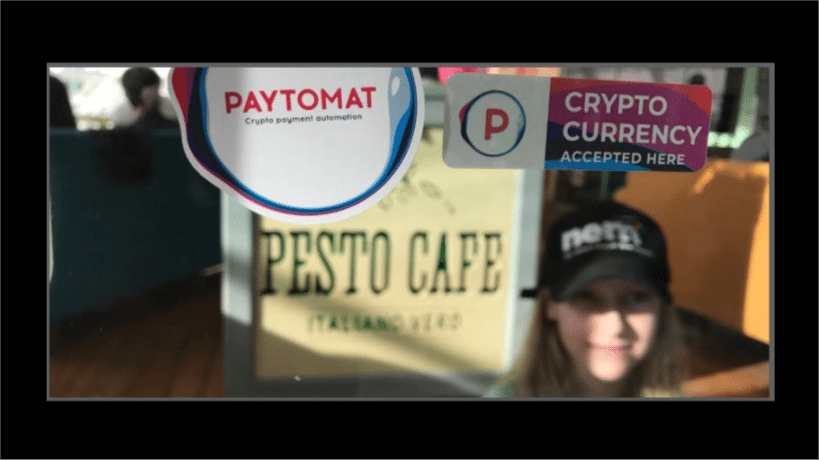 The total value of US dollar banknotes and coins in circulation today is said to be around $1.59 trillion. In comparison to the world’s leading currency, the overall cryptocurrency market makes up for a quarter of the value.

These new-age digital assets have a market capitalization of about USD 400 billion, which surpasses the valuation of tech and e-commerce giant Amazon while lagging that of Apple. However, despite its size and all the media attention, the crypto-industry is plagued by a huge liquidity problem.

Bitcoin as a Transactional Medium

It has been 9 years since the Bitcoin whitepaper was released, which gave rise to other cryptocurrencies over time. However, these digital assets continue to have very limited real-life applications.

While Visa recorded a transaction volume of 150 million transactions per day, Bitcoin blockchain processed 490,644 confirmed transactions as of 14th December 2017. There are different predictions about the crypto-market development. According to the Cambridge Center for Alternative Finance 2017, there are between 2.9 million and 5.8 million unique active users or cryptocurrency wallets worldwide.

The Boston Federal Reserve states that over 75% of the cryptocurrency community members in the country used Bitcoin and other altcoins for payment over a 12-month period during 2016. This was further supported by a Coinbase/ARK Invest Report which stated that 46% of Coinbase customers use Bitcoin as a medium of transaction after having made payments at least once a year with the cryptocurrency. These studies show the increasing penetration of cryptos as payment instruments.

Paytomat is a platform that incentivizes transactional usage of cryptocurrencies through a decentralized network of point-of-sale terminals. The blockchain based payment processing platform creates an ecosystem that provides traction for cryptocurrencies as emerging payment mediums. It will serve the merchants, consumers, and the core cryptocurrency teams of successful blockchain projects.

Paytomat has embarked on a public presale, which began on April 2, 2018 and will end on April 18. The Paytomat solution streamlines the process of accepting payment in crypto for merchants, gives an extra incentive for customers with no extra conversion fees.

Built as a decentralized autonomous organization with decentralized features, Paytomat’s unique loyalty program is based on PTM coin, which acts as an additional stimulus to incentivize merchants to accept payments in cryptocurrency. And, PTX tokens residing as an asset on top of the PTM blockchain incentivize end consumers to pay using cryptos.

Paytomat is essentially a set of software solutions which is compatible with most operating systems, both web-based and native. It is built on three layers including the Paytomat core which is a combination of the Paytomat Database, processing server which operates the database, and a set of APIs used to connect the database to Paytomat merchants and blockchain teams. Secondly, the ecosystem also includes a set of payment processing gateways which are used to interpret the business logic of their payment partners to their core, making communication uniform. Lastly, Paytomat will have an embedded all-in-one multi-currency wallet, which allows sending and accepting cryptocurrencies within the ecosystem. This also serves as the building block for the blockchain-based loyalty program which is built around the PTM loyalty coin and PTX reward token.

To supplement Paytomat’s decentralization, the development team has developed the Point-of-Sale as a Proof-of-Stake (POS as POS) protocol, which allows any POS device in their network to become a master-node on the PTM blockchain. The Paytomat POS solution is already in use by dozens of various merchants in the firm’s home country, Ukraine. The firm is working on accomplishing a milestone in Q1 2018, by connecting 150 additional merchants in other countries. So far, progress is being made and in the future, Paytomat will potentially become the MasterCard and Visa of the cryptocurrency market.

Up to this point, Paytomat has existed exclusively on the founder’s funding which was generated from cryptocurrency trading operations. The firm firmly believes that the project will start providing sufficient funding to cover its burn rate around the third quarter of 2018. This will also provide some basic compensation for the funders from 2017 and the first half of 2018. For the purpose of its token sale, Paytomat will introduce the PTI token based on the Waves platform. PTI is the interim token which will enable Paytomat to conduct a token sale while testing the PTM blockchain. After the launch of the Paytomat blockchain, existing token holders will be able to exchange their PTI tokens for PTM coins.

A 10% bonus was provided to whitelist members who registered during the whitelist registration which closed April 2nd, followed by the presale, April 2-18, 2018. The overall soft cap for the Paytomat token sale is 4,555,000 PTI, while the hard cap is 17,555,000 PTI. The token can be bought using BTC, ETH, LTC, DASH, and WAVES. The initial price for 1PTI is 0.1 mBTC. Paytomat will run a bounty program on Telegram, Medium, Twitter, and YouTube. Token sale web site: https://tokensale.paytomat.com/.