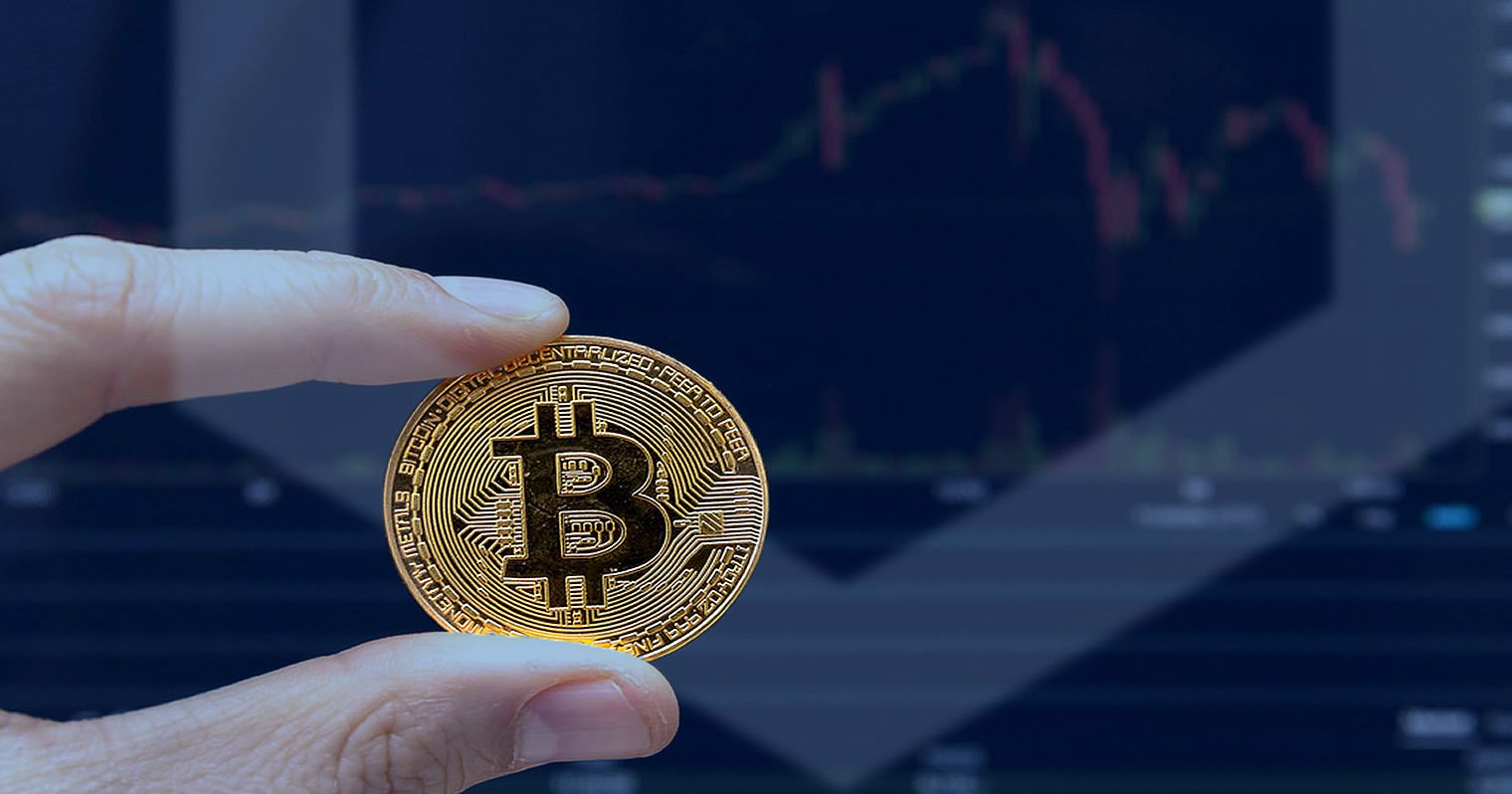 With cryptocurrency being all the rage these days, more and more authorities are looking for ways to warn consumers of the potential risks associated with investing in and trading these digital coins. However, in what may be the most creative way that an authority has attempted to warn consumers of the dangers associated with cryptocurrencies, Poland recently paid a YouTube star to create a video surrounding the idea of a cryptocurrency crash.

As mentioned above, the news is breaking that authorities in Poland have paid a YouTube star to create and publish a video surrounding the concept of a crash in the cryptocurrency market. According to various reports, the National Bank of Poland, or NBP, which just so happens to be the central bank of Poland, paid 91,221.99 Polish zloty to have the film produced. That works out to about $26,764.

The payment mentioned above was paid to Gamellon, a YouTube partner network known for its videos by well-known bloggers. Gamellon then hired Marcin Dubiel, a YouTube video creator that has around a million subscribers on his channel. From there, Dubiel published the “Stracilem Wszystkie Pieniadze?!” video. The title of this video translated into English means, “I lost all my money”, a title that’s definitely grabbing some attention. In fact, at the time of writing this article, the video had a total of 534,090 views, a number that is growing quickly.

Why Would Poland Pay for This Video?

It’s understandable that the central bank in Poland made the decision to pay to have this video created. At the end of the day, cryptocurrency is a very new asset. As a result, it is largely unregulated, and a very speculative market. This can lead to wide swings in value. Due to these wide swings in value and limited history, technical analysis is overwhelmingly difficult. In fact, even seasoned traders have difficulty finding the solid entry or exit points in the cryptocurrency market.

Considering this, it’s not as easy to turn a profit in the cryptocurrency space as many newcomers are led to believe. Unfortunately, it’s also difficult to create a warning that will appeal to the masses. However, getting a celebrity to back your concepts, well, that’s worked time and time again. So, it makes sense that the National Bank of Poland would go this route. In a statement with regard to the matter, Stavros Lambouris, CEO at HYCM Europe, had the following to offer:

“While cryptocurrency is becoming validated as a valuable asset, the intrinsic value of any cryptocurrency is nearly impossible to determine in the present state of the market. Considering this, cryptocurrency trades and investments are highly speculative and should be treated as such. Even Ethereum’s founder, Vitalik Buterin has pointed to the fact that cryptocurrency values could fall dramatically. It only makes sense that regulatory authorities around the world will work to get this message to those that are involved in the trading of these assets.”

As cryptocurrency becomes more and more popular around the world, the market may start to settle and true values may start to emerge. However, as many experts have said already, today’s cryptocurrency market is a highly speculative one and could generate losses for any trader, especially the novice. With that said, it would be no surprise to see more authorities from around the world looking for new and creative ways to warn potential cryptocurrency traders of the risks associated with the action. Who will be the next celebrity endorsement? Your guess is as good as mine, but I wouldn’t be surprised to see another coming down the line!