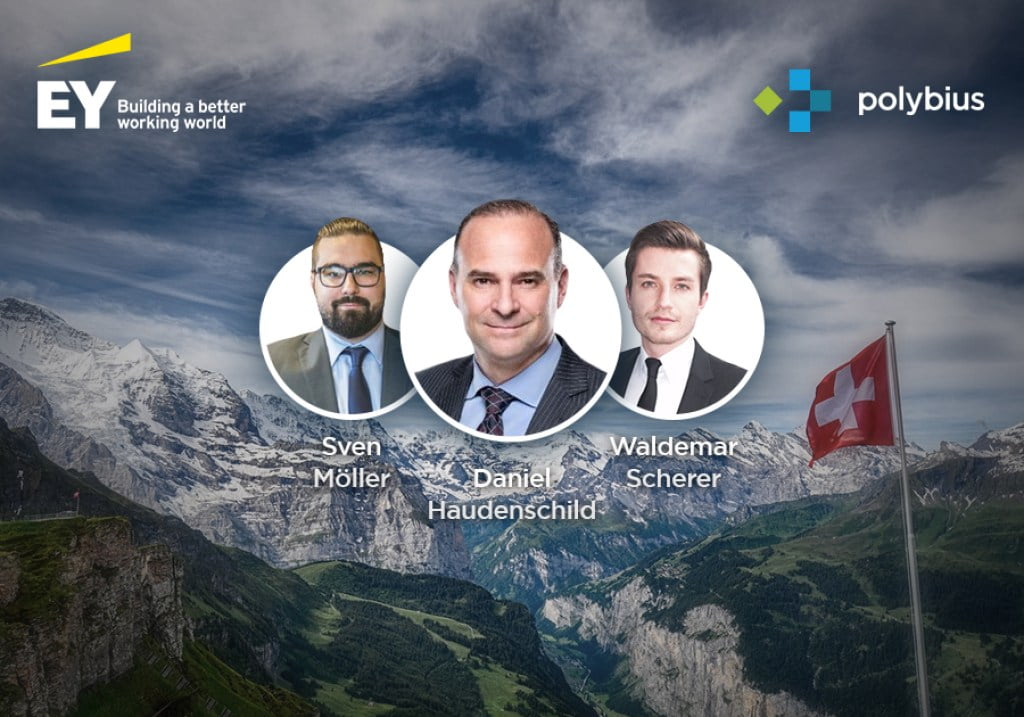 Polybius Cryptobank Manages to get Swiss EY Team Onboard as Advisors

The Polybius project, which aims to create a regulated, decentralized bank for the digital generation has been now joined by Swiss EY (Ernst & Young) Partner Daniel Haudenshild, financial services managers Valdemar Scherer and Sven Möller. The two are collaborating to lead the Polybius project team on banking operations, technology, and legislation.

Polybius Cryptobank, established by the Estonian company Polybius Foundation, is a payment institution offering classic banking services fueled by most modern technologies that meet the strictest requirements of European legislation. The company also plans to launch an ICO this May to garner community support for its initiative.

The Polybius Cryptobank project managed to attract the attention of Swiss financiers at the BlockchainUA conference held in Kiev in March. The idea of re-inventing the bank by using a combination of traditional banking services for all segments of the population, business types and latest technology solutions like blockchain and artificial intelligence to reduce costs, increase efficiency and profitability, is what appealed to the experts from EY.

The EY advisors have taken a note of how competently bold and unconventional moves like document circulation on the blockchain and the system of remote verification of the user’s identity for interaction with commercial and governmental structures, fit into the latest EU regulations.

Partner at Swiss EY Daniel Haudenschild applauded the efforts of Polybius by stating that they are impressed with the Polybius team’s ideas which successfully fit into the ‘opportunities that are opening up against the background of the changes in the European legislation’. He also applauded the consistency of the Polybius team.

The funds raised during the crowdfunding campaign will be utilized to launch the project. The goal of the campaign is to raise at least $ 10 million. 20% of the annual distributable profit of the bank will be shared among holders of all tokens as dividends. The dates for the crowdfunding campaign are yet to be announced and will be announced on the project website, via Polybius newsletter and social media.