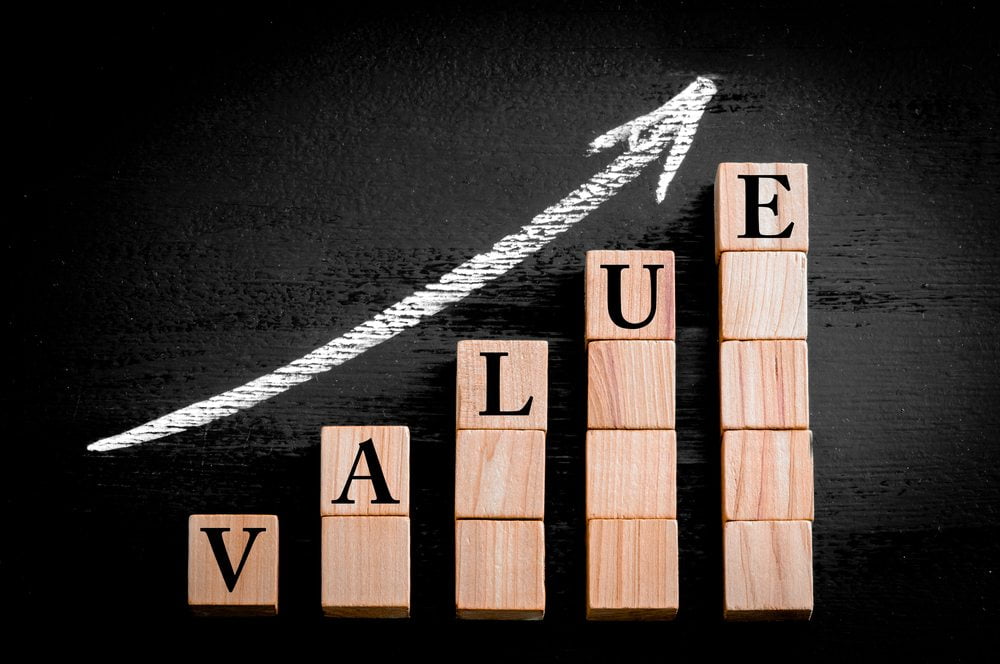 Altcoin enthusiasts will have come across the POSWallet platform by now. This company specializes in providing online coin staking opportunities for all of their supported currencies. Over the past few weeks, the value of the platform’s native POSW token has appreciated in value by quite a margin. Moreover, the developers released their roadmap for the platform, which will introduce some interesting changes.

It is evident there is a lot more to the POSWallet platform than just the online staking option provided by the platform. While that is one of the main reasons why people use this platform, the company also provides a built-in exchange feature. On this exchange, users can trade the POSW token against all of the supported online currencies. As a result, investors have taken notice of POSW all of a sudden, which eventually results in significant price gains.

In fact, all of the POSW trading pairs on the exchange have seen some significant gains over the past few weeks. This goes to show investing in the POSW token will lead to future value gains as more people take notice of what the token has to offer.This increased interest in POSW has caused the token’s value to skyrocket over the past few weeks. As of right now, it is valued at the 7,700 Satoshi mark, up from 740 Satoshi on March 27th.  Some experts expect the value of POSW to surpass the US$1 mark moving forward, which would represent an eleven-fold increase compared to its current value.

To put this into numbers, POSW has seen over US$450,000 worth of trading volume over the past 24 hours. That is quite a significant increase, as it makes POSW one of the top 35-tradeable cryptocurrencies in existence right now. With a bit more trading volume it can enter the top 30 with relative ease. Moreover, the POSW market cap has grown to US$3.743 million, although there is still a lot of room left for future growth.

Some exciting things are coming to POSWallet over the coming months as well. The developers released their roadmap, which covers the progress between April and December of 2017. At the end of this month the POSWallet platform aims to have 100 coins listed, all of which will be tradeable against PoSW at some point. The goal is still to partner with a non-profit organization in June of this year. For now, the team has not revealed who they will partner with just yet.

Later this year, investors can look forward to the mobile wallet and the iOS application. July of 2017 will introduce masternode staking, which will be quite an exciting development to look forward to. By the end of this year, the POSWallet team aims to list 300 staking coins and exchange pairs on their platform. It is evident there will be more value gains for the PoSW token in the future, especially with all of these exciting developments to look forward to. POSW may very well hit US$1 before the year is over, that much is certain. 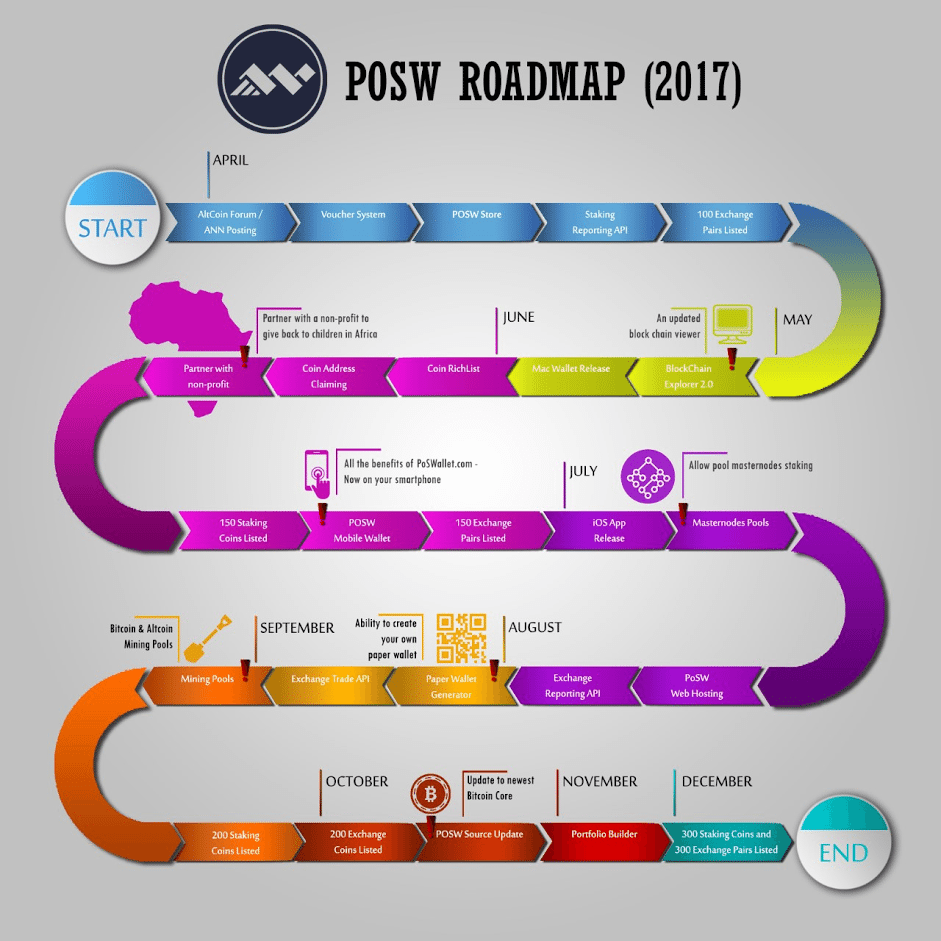 Read our comparison of 50 different crypto casinos. Find out who has most generous bonuses, best UX, knowledgeable customer support and best provably fair games.
Tags: PoSWPoSWallet
Tweet123Share196ShareSend
Win up to $1,000,000 in One Spin at CryptoSlots