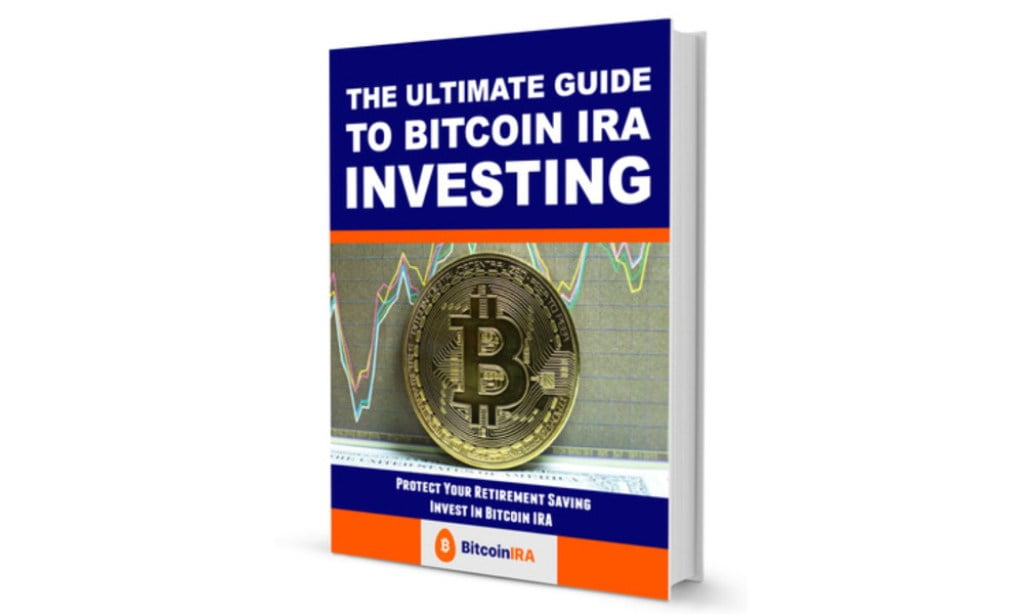 Investing in Bitcoin as part of your retirement plan has been unheard of until now. A majority of the Bitcoin community has been using the digital currency mainly as a trade instrument. Other uses of Bitcoin so far have been as a medium of value transfer and short-term investments.  Breaking the trend, Bitcoin IRA is now showing the community that long-term, profitable Bitcoin investments are possible.

Bitcoin IRA is the first and only Bitcoin-based Individual Retirement Account in the United States. The digital currency company allows people to invest their conventional IRAs and 401(k)s in Bitcoin to gain much greater potential returns than the rest. The potential of digital currency in long-term IRA investments has been put into practice by none other than Edmund C Moy, better known as Ed Moy.

Ed Moy is a veteran in the US government, working in various positions for over a decade. The entrepreneur has served as the 38th Director of the US Mint and also as a Special Assistant to the US President George W Bush. As the Director of the US Mint, he was responsible for making the US Treasury General Fund richer by $1 billion in surplus.

Ed Moy with his experience in one of the important sectors of the US Economy has implemented his business acumen, understanding of financial regulations and both professional and personal experience into the creation of a Bitcoin-based retirement fund.  Ed Moy is the Chief Strategist and Advisor at Bitcoin IRA.

Going by the well-known idiom, “practice what you preach,” Ed Moy has himself invested in the Bitcoin IRA.  He believes in the principles behind Bitcoin and its potential to change the economic landscape of the world. He has presented his views about Bitcoin many times in the past. In his words,

“Bitcoin puts the power to create money back into the people’s hands… The promise of digital currency is a new financial transaction system: cheaper, more efficient and secure transactions. No currency wars, exchange rates and arbitrage. There could be less friction and more transparency for every transaction.”

Ed Moy’s belief and involvement in the digital currency and Bitcoin’s track record vouches for the credibility of Bitcoin IRA.  By investing directly in Bitcoin, Bitcoin IRA investors potentially stand to gain huge returns on investment at the time of withdrawal.

Bitcoin IRA complies with all applicable IRS regulations on retirement funds. Also, the fact that IRS considers Bitcoin to have an equivalent value in real currency and an asset ensures that all tax reductions applicable to Traditional and Roth IRAs are applicable to Bitcoin IRA as well.

Tags: Bitcoin IRABitcoin newsbitcoin priceBitcoin USDbtc usd
Tweet123Share196ShareSend
Win up to $1,000,000 in One Spin at CryptoSlots