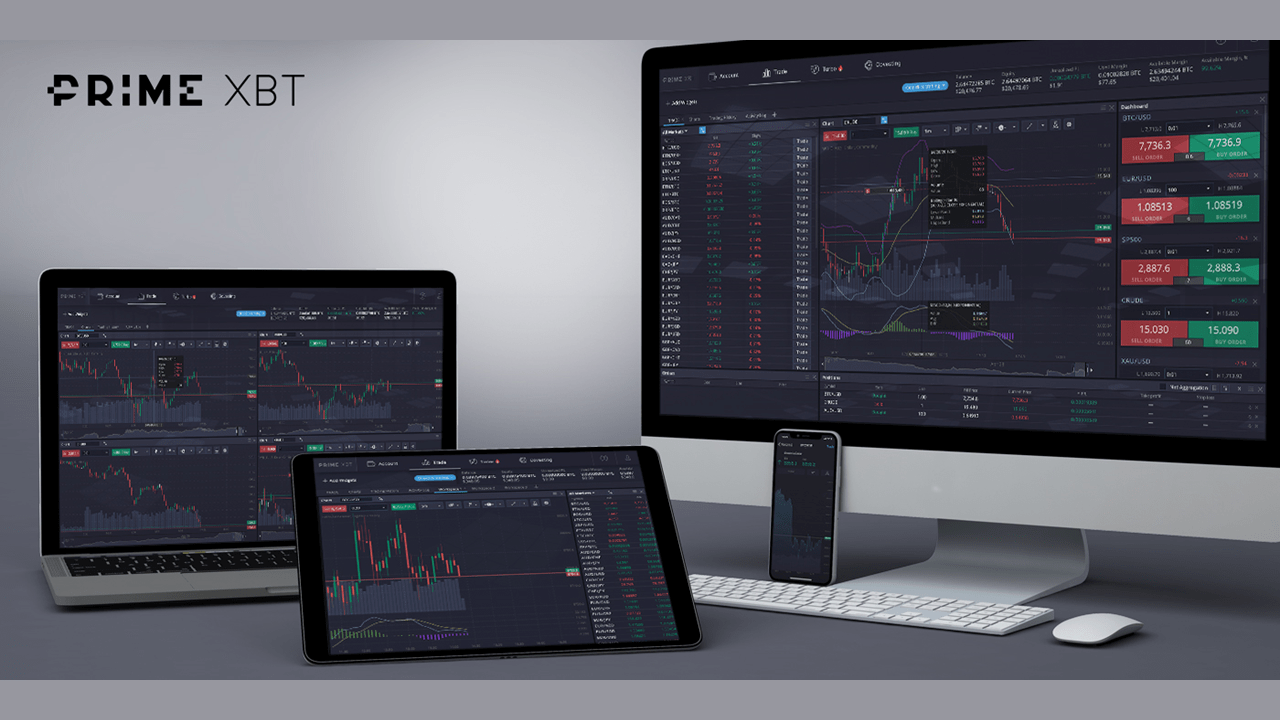 PrimeXBT, an award-winning Bitcoin-based trading platform known for offering cryptocurrencies alongside traditional assets such as stock indices, forex, oil, and gold, has posted several job listings that all indicate the recent uptick in user growth on the platform is leading to the company expanding its presence globally.

PrimeXBT offers long and short positions on over 50+ assets and has solidified its reputation in the market, winning the ADVFN award for Best Bitcoin Trading Platform and a number of Forex Awards.

Since then, coinciding with Bitcoin’s halving bringing renewed interest to the cryptocurrency space and traditional markets being more volatile and opportunistic than ever before, PrimeXBT has seen its user base and daily trading volume spike.

The rollout of new products such as the recently debuted Turbo platform and the Covesting Fund Management Module beta have only further added to the increase in registrations. Turbo offers Bitcoin-settled, short-duration contracts as an alternative way to position yourself in the market. Simply predict correctly if an asset’s price goes up or down, and profits will be booked once the duration expires.

The company appears to be ready to capitalize on the continued success, and seeks to expand its operations across the globe. Over 21 new jobs have been listed, indicating an aggressive expansion plan.

Regions included range from Asia to Australia and Latin America to Europe, and roles like International Business Developer point to a larger overall expansion strategy being put in place. Additional titles such as Head of Growth speak more directly about what the job listings may imply.

Why Is PrimeXBT Growing So Quickly?

Apart from the recent awards, much of the growth has been due to cryptocurrency traders becoming more familiar with traditional assets through PrimeXBT. Few platforms offer Bitcoin, Ethereum, Ripple, and more alongside gold, oil, the S&P 500, forex, and much more.

The variety of assets allow traders to build a well-diversified trading portfolio. Built-in charting software and 99.9% uptime also put the platform a cut above the competition.

The company also offers a four-level referral program that drives commissions of up to 50% and CPA offers that help users of the platform profit from word of mouth and their social networks.

The recently released Covesting Fund Management Module beta is also attracting top traders from around the world, who are also taking their followings with them. The tool connects top traders and aspiring fund managers with new investors. Investors can review a list of rankings to select a fund, then sit back and watch their investments grow while top traders do all the work. Traders and fund managers profit from the added capital and portion of a profit share.

It is due to these features and more that the platform has experienced such a surge in interest that appears to have set PrimeXBT on a path toward added growth and expansion.