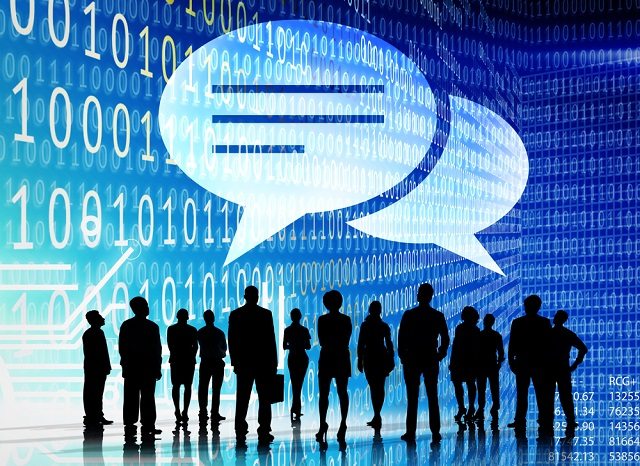 Today’s online advertising industry deals with challenges of all sorts and kinds, particularly when it comes to dealing with fake data or handling user privacy. After a class-action lawsuit against Facebook which was accused of storing people’s images and using them to breach user privacy, the social media was recently fined $1.4 mln by a Spanish data protection regulator for its data harvesting activities.

Consumer credit reporting agency Equifax prides with its 800 mln consumers worldwide. A cyber-security breach that happened in September 2017 exposed the personal data of 145.5 mln customers. Social Security numbers, home addresses, birth dates and even driver license numbers were stolen, putting the people at risk and unveiling the mere fact that the information people share online can’t be controlled and secured.

The same thing happens on social media, where fake news and clickbait articles are everywhere on Facebook, Twitter, and other social platforms. Some strive to maintain their neutrality; however, opinions vary on the best methods to tackle the issue. Others don’t think there’s even an issue. Regardless, third parties won’t hesitate to use consumers’ intellectual property to make a profit. Those that pay for a service (e.g., advertisers) don’t know how their money is being spent, whereas consumers remain in the dark and are completely unaware that their digital footprint is constantly monitored and tracked.

Because profile users are diverse, and there’s no online transparency for publishers, consumers, and advertisers, controlling a flawed social media economy become extremely challenging. Current trends are oriented towards an oligopoly where Internet companies like Facebook, WeChat, and Google are in control of most consumer profiles. They’re in control of online marketing budgets, meaning that publishers are unable to control their spending budgets and revenues.

A transparent model provided by Blockchain could be the solution to a controlled and insecure social media economy. Highly-secure, transparent and scalable, the perks of Blockchain span beyond advertising. Consumers want to know for sure that what they share online is maintained privately. With companies like Facebook and Equifax adhering to traditional methods, and not caring enough for the privacy of their customers, the best solution is a profile-based economy that Blockchain can provide.

A new wave of social media rises above the surface. With social channels like Facebook still accepting the fake news, Robin8 steps in to protect user profiles in the social media scenario. Empowering consumers to monetize their data could make the advertising industry more transparent, scalable and secure to the people using it.

Robin8 uses an artificial intelligence engine to rank and profile users based on reach. Facebook and Google are well-known for monetizing people as products through targeted ads and marketing campaigns. Within the Robin8 Blockchain marketplace, buyers that want to access consumer data will have to buy PUT tokens to reward the data owner (e.g., influencer, consumer, content creator). Similarly, if advertisers want people to share/view their content, they will also have to buy Robin8 tokens and pay person viewing or sharing. Token recipients will be able to redeem their coins for cash or used them for future appreciation on the Robin8 platform.

In this stage of the project, Robin8 applies the technology in the digital advertising and marketing space, matching, profiling and ranking influencers using AI and Big Data. The platform provides a seamless, scalable advertising channel that focuses on people as the media.

On the Robin8 platform consumer data and personal information is encrypted by Blockchain technology. The ID is available for the public to see, but the identity of all users is concealed. Unlike Twitter, Instagram, Weibo and Facebook, with Robin8 PUT users decide if they want to share their social media engagement with brands and advertisers on the platform.

PUT is the official Robin8 token. Developed to work as a solution to a problem, PUT is the reward users get for creating a profile, reading/sharing content, inviting friends or promoting products. The scope of the project is to develop a new kind of social media platform that rewards users for using social media.

Trusted, anonymous and secure, Robin8 is developed on the QTUM Blockchain. Miranda Tan, CEO and founder of the project, highlights that Robin8 is a game-changer that aims to disrupt an industry with a transparent business model that gives trust to advertisers and protects the private information and data of the consumer.