Qtum Crowdsale Reaches 80% of Funding Goal After Just One Day 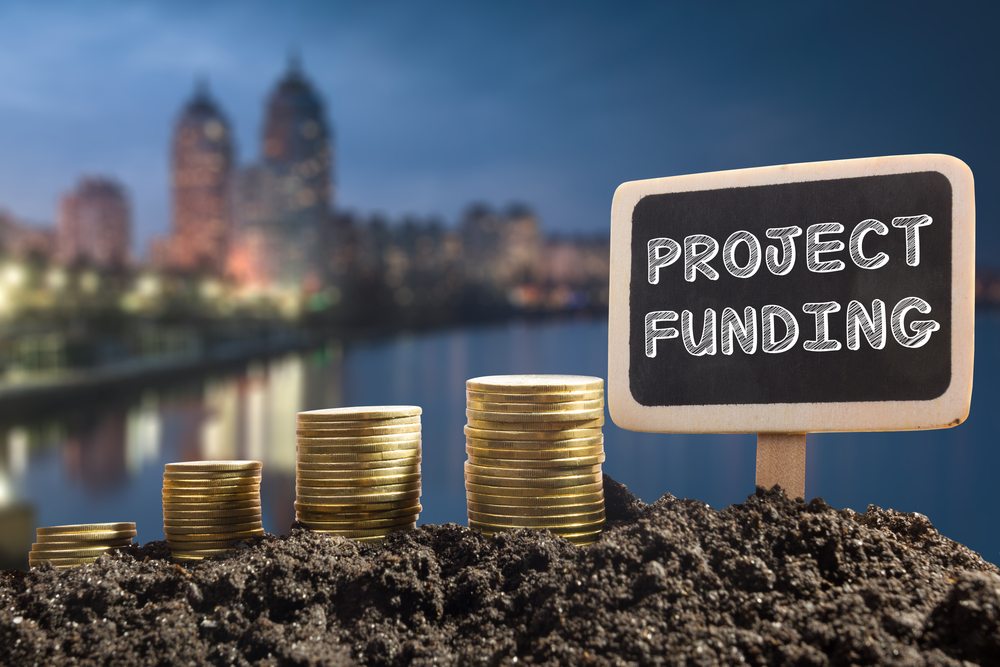 It is impossible to ignore the Qtum crowdsale right now. This project will change the way people think about bitcoin and Ethereum technology altogether. With an enterprise-oriented approach, the next wave of decentralized applications is just around the corner. The project also attracted quite a lot of interest for their crowdsale on day one, raising a lot of bitcoin and Ether in the process.

Before the first day of the crowdsale had passed, Qtum successfully raised US$12.2m in funding already. That is quite a significant amount, although it goes to show there is a growing demand for what this platform has to offer. To put this into numbers, a total of 8,962 BTC and 64,687 Ether has been raised so far, indicating people are looking forward to what Qtum has to offer in the future.

The total amount of money raised so far equals to 41,5417,787.8716 QTUM being raised for this project so far. Even though there are well over 28 days left for the crowdsale, 81.47% of all tokens have been claimed by investors already. Anyone who is looking to be a part of the Qtum crowdsale should make work of doing so sooner rather than later.

Qtum is yet another cryptocurrency-related ICO seeing significant traction from day one. Investors are looking to be a part of the next major company and platform focusing blockchain technology and smart contracts. Qtum checks all of the right boxes in this regard, and the world will be watching when the testnet release comes to fruition. Bridging the gap between bitcoin and Ethereum will be quite a feat, the value of which cannot be determined in monetary terms.

Even though Qtum is designed for developers, rather than consumers, the average person on the street will reap the benefits of what Qtum has to offer. Applications and tools developed using the Qtum platform will eventually have a big impact on how consumers go about their daily business. There is no limit as to what can be achieved with Qtum, that much is certain.

Investors looking to participate in the Qtum crowdsale have a decision to make sooner rather than later. Over 2 8days remain on the timer, yet it seems evident the project will be fully funded well before then. Missing out on what could be a golden opportunity needs to be avoided at all costs.