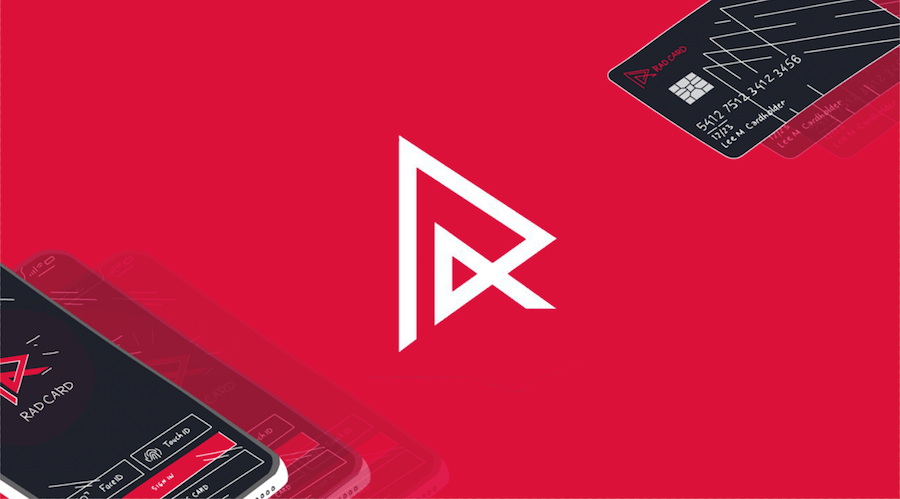 In 2016, ICOs (Initial Coin Offerings) became a growing trend, as a form of crowdfunding offered by blockchain-based companies. However, with its growth came a number of challenges, leading to the advent of a brand new crowdfunding medium — Security Token Offerings (STOs), that mimics offering shares and rights to a company to the investors.

ICOs might have similarities to buying shares but it is not the same.

ICOs have seen start-ups raise $5.6 billion in 2017 alone. This exhibits a huge growth potential, considering that there are trillions of dollars’ worth of securities rushing towards the blockchain. However, ICOs has been facing a number of challenges, with many governments threatening to prohibit the practice of token sales. This is mainly due to the lack of transparency in the operations of many ICOs.

Despite this, ICOs have offered start-ups an excellent avenue to persuade individuals to invest in their businesses. The U.S. Securities and Exchange Commission (SEC) recognized this fact and created a panel concentrated on the legality of ICO.

Given the uncertainty of the future of ICO, many start-ups are beginning to move towards a new form of crowdfunding, STOs (Security Token Offerings).

RAD Lending and the Switch to STOs.

These Security Token Offerings (STOs), offer financial securities that mimic traditional shares and investors are given some rights to the company. This might be what the government needs to stop its worries.

To start an STO, a business must complete the process which is closer in complexity to the traditional IPO than the typical light-on-formalities ICO’s of the past. Resulting in more investors’ protection and transparency, which is what the government is pushing for.  The prospectus should also provide a summary of the company’s financial information. Likewise, the same information is to be made available to investors giving them a full breakdown of a company’s profile hence acting as a safeguard to phishing.

The difference between ICOs and STOs is that coins bought on STOs will be backed by the company’s assets, revenue, or profit which will be like buying shares in a company but with more versatility. STOs are projected to reach a market cap of $10 trillion by 2020.

With RAD Lending planning a token sale for the development of the P2P lending platform, launching an STO could just be the only way to the top.

RAD lending platform leverages P2P lending principles to leverage crypto-secured lending, with the aim of bringing tens of billions of dollars, currently invested in crypto assets, to the economy. Under this ecosystem, credit products built on RAD’s platform using crypto-secured lending will fill the gap between crypto holdings and real-life fiat spending.

RAD is planning a token sale of up to $50 million to help in the development of the P2P lending platform. With the concerns shared by the SEC about ICOs legal and regulatory uncertainty, they decided to launch one of the earliest regulated and fully SEC-compliant ICOs.

Only a few of the companies have launched SEC-compliant ICO, and are legally accepting investors from the US. For instance, Filecoin is said to have raised more than $200 million in a Regulation D 506(c)-regulated ICO. This means that with the additional security measures and level of transparency RAD investor base can potentially benefit from its growth.