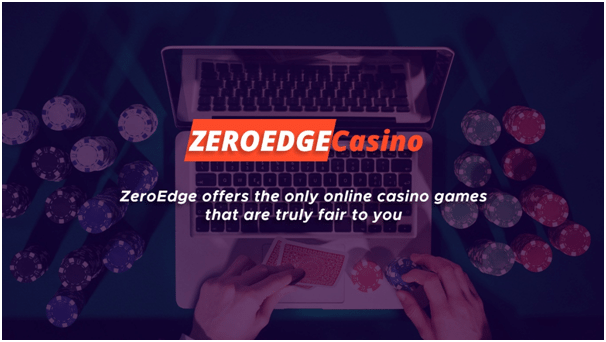 ZeroEdge is proud to introduce Roger Crook, ex CEO of DHL, as one of our chief advisors for zerocoin. Roger brings with him a tremendous amount of hands on experience within several sectors, including fintech, logistics tech, and blockchain disruption space. Roger is the CEO of Capital Springboard, the leading peer-to-peer invoice financing platform for SME’s, based in Singapore and, with over 25 years of international operational and leadership experience, is the ideal ICO advisor for ZeroEdge.Bet

With Pre-ICO sales in zerocoin scheduled for end February through March, as well as ICO scheduled to run from end March through to August, Roger will be right in the thick of things, bringing his considerable experience in leading international teams to success. Through working with DHL, the world’s largest freight forwarding company, Roger knows how important it is to always push for the best possible outcome, keeping things running smoothly and to schedule. The sale of Zero Tokens is set to reach unprecedented levels, as more and more online gamblers learn all about the benefits of gambling at the world’s first truly fair 0% house edge online casino network. It helps to know that someone of Roger’s calibre is there to ensure that your investment remains one of the smartest investment decisions that you will ever make. 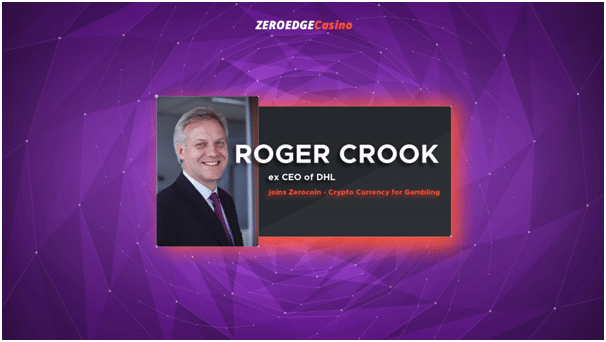 ZeroEdge is a unique concept set to revolutionise the way you gamble online. Currently, all online casino games come with a house edge, i.e. the advantage that the casino has over you, which varies between 1% to 10% or more, depending on the game. ZeroEdge’s solution – offer games with 0% house edge and give players acompletely fair chance of winning. In other words, playing at ZeroEdge.Bet is literally free, you don’t have to pay anything to the casino like it’s with traditional online casino sites.

The most amazing part is that Zerocoin value increases as more people join the world first 0% edge gambling platform. It is all achieved by creating a closed-loop economy in which high demand for 0% games drives Zerocoin’s value up. This model is also known as Metcalfe’s law which was originally invented in 1993 and can be seen in the actual Bitcoin’s price growth. Zero Edge offers a unique gambling model which potentially could revolutionise the $70 Billion gambling industry. Players won’t be losing money, but instead earning from the increasing Zerocoin value.

We have made a survey & asked hundreds of people about their gambling preferences &experiencies.  The main finding was that 99 % of them stated that they would choose 0% house edge games to play if such games were available. High demand for the world’s first 0% house edge games will increase the Zerocoin value exponentially. An important task for us will be to educate the players and raise their attention on this beneficial concept.

Zerocoins (ZERO) will be available to investors  during an upcoming ICO. Visit https://tokensale.zeroedge.bet to find out more.