Say Goodbye to the Freeloaders – Make Your Data Pay 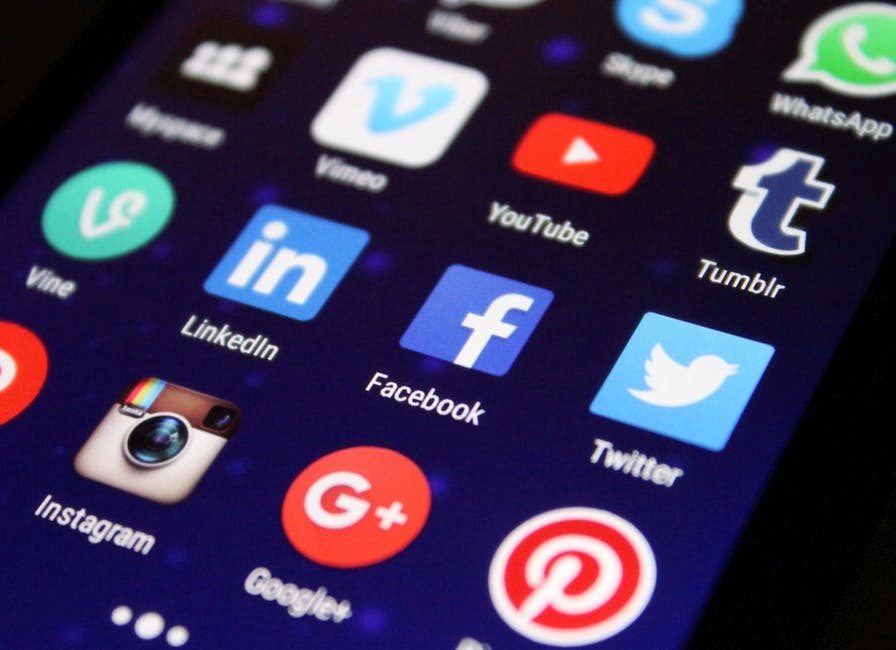 Last year Facebook reeled in revenue of $40.65 billion and its net income grew by a massive 56%. How does it make so much money from the social network? Well, it does it by monetizing the data that its users voluntarily provide, as well as the data users don’t even know they are providing.

With two billion users of the platform worldwide, Facebook likes to position itself as service that aims to bring the world together. It doesn’t seem to have worked out that way, with fake news and polarisation upsetting the apple cart. And at a more subliminal level, Facebook harvests and positions our data in such a way so that its consumption can become addictive. The news feed, which is at the centre of what Facebook is, has become increasingly cluttered with adverts and inane videos.

Nevertheless, it is still a place where curation produces value, so you might go to Facebook to find the news that matters to you, without having to trawl through numerous less relevant stories on multiple websites. With Facebook, your friends have already done the legwork for you so that the stuff you are most interested in hopefully pops up in your news feed.

The more data that users post, and the more relevant it is to others, all effectively adds to Facebook’s bottom line because it makes the social network more valuable to advertisers.

Additionally, Facebook, quite literally, makes it its business to know as much about its customers as possible.

So although Facebook is free, it comes with the very real cost attached that comes from an external entity owning your data, from browsing history to date of birth.

Centralisation has had its day

To put it succinctly, the centralized platforms own our data. That’s not how it should be but up until now, there hasn’t been the technology – or the platforms – to do things differently. It’s not just Facebook either. In retail there is Amazon, in search there is Google, in apps there is Apple; wherever we look, our data, at one level or another, is in the hands of centralized corporations beyond our personal control.

As it happens, it was Facebook chief executive Mark Zuckerberg who pointed to a different way forward, although to be honest, he is standing on the shoulders of the path-breaking giants of the crypto community who got there first. In his now traditional New Year post on the social media platform, Zuckerberg showed again that he is both the consummate businessman and technologist. He explicitly signaled that the company would begin research into how encryption and blockchain could help to “fix Facebook”.

The downside of centralisation for consumers has of course already been apparent for some time and blockchain start-ups are lining up to provide decentralized solutions.

Giving back to individuals real control of their data will be a cornerstone of an evolving decentralized landscape and Wibson plans to be one of the key “nodes” of the future.

Wibson is building a marketplace for data for consumers and businesses. Self-sovereignty is all the rage and is a cute way of saying you are in control not. In a practical sense that entails each individual enjoying the transparency that means they know how and who is using their data.

And while maintaining the anonymity of all data providers, data buyers – i.e. businesses – will know where the data is coming from in both a demographic sense and a spatial/organisational sense. That increases the value of data. Think of this from an advertisers perspective – they would be surer about the segment they are targeting because they know the exact composition of the targeted group. And if data providers only hand over their data to consumers on an opt-in basis, it further underscores the veracity and security of the data.

Access to data can be controlled by the owner in the marketplace. When a video goes viral on Facebook or Twitter or Instagram and Snapchat, the content creator doesn’t get paid despite the value they have delivered to the platform. It’s the same with our personal data too. All those incremental amounts of information can be monetized, with access going to the highest bidder, assuming you are happy for a company to have your data. That’s a much fairer way of conducting business.

Which brings us neatly to the issue of control – the individual now has full control over their data, deciding for themselves who, if anyone, gets access to it. Such a set-up also potentially makes personal data more secure too. The Equifax data breach last year should scare all of us and decentralized data marketplaces are a way to eliminate the risk of our data being exposed in the public domain.

The European Union is introducing GDPR – the General Data Protection Regulation – on 25 May this year and all companies handling data will have to be compliant. Wibson’s opt-in system means that buyers seeking access to data on the marketplace will be doing so safe in the knowledge that they are working with validated and compliant information.

Wibson’s marketplace launches in March and you can get on board for the Alpha right now.