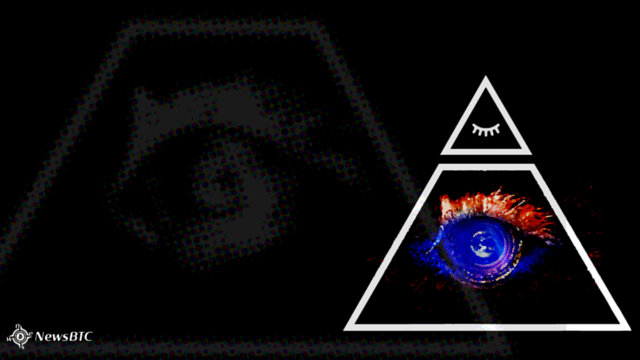 The crowdfund will last until June 19, 2015, with unique rewards provided to the participants of the crowdfund. The selections for funding starts as low as US$1 for a copy of the film’s theme song and increases upto US$1,000 for corporate sponsors, that wish their logo and company’s brand name displayed in the Corporate Special Thanks section in the end credits of #DRD.

“The story for “Death Row Democracy” comes from what is happening in the world today. We are witnessing the decentralization of all power structures, from finance, to government. We think it is great to explore these topics in a sci fi web series,” said the DRD team.

“We are working to finish and release episode 1 of DRD. We have shot the episode, and are running a crowdfunding campaign to raise funds for post production. We are a self funded studio, so every “bit” helps. For those wanting to pitch in, visit: http://www.deathrowdemocracy.com/fund and support the cause! We have some great rewards, including your chance to get a your name or alias in the show’s credits. After we complete episode 1, we plan on shooting episode 2, which is already in the works,” the team added.

Apart from the salaries of the production crew and the budget allocation for its series stars, Crystal Insight New Media has been using the blockchain technology in new and innovative ways, by covering most of their expenses in bitcoin directly.

“Crystal Insight is using blockchain technology in new and innovative ways. From paying royalties to our cast and crew using bitcoin to using namecoin’s decentralized dns system for our show’s website. There are other applications we are working on that we cannot reveal just yet, but we believe they will change the way media is made and distributed,” Crystal Insight CEO and co-founder Christian Blaze told NewsBTC in an exclusive interview on behalf of the DRD team.

“We believe every company, including film studios, will eventually have some sort of block-chain strategy. Those without, will be looked upon in a similar fashion as we see companies without a web presence today,” Blaze added.

Over the past few years, Bitcoin experts and enthusiasts have described the film industry as another section which Bitcoin can disrupt, like the online betting and gambling industry. Because film producing requires a significantly large number of intermediaries and international partners, bitcoin as a decentralized and peer to peer payment network can handle international transactions and settlements with a greater level of liquidity compared to existing payment networks and financial systems.

The Crystal Insight New Media team believes that leading film studios and film makers will begin to integrate bitcoin in the production and gear towards a more decentralized system of film making.

“Yes. I am sure others will try to follow in our footsteps, many blocks down the chain…,” stated Blaze.

Big Bitcoin Investors – Who They Are: In Tesla’s Footsteps