Sharing Is Caring in the World of Crypto Pool Mining 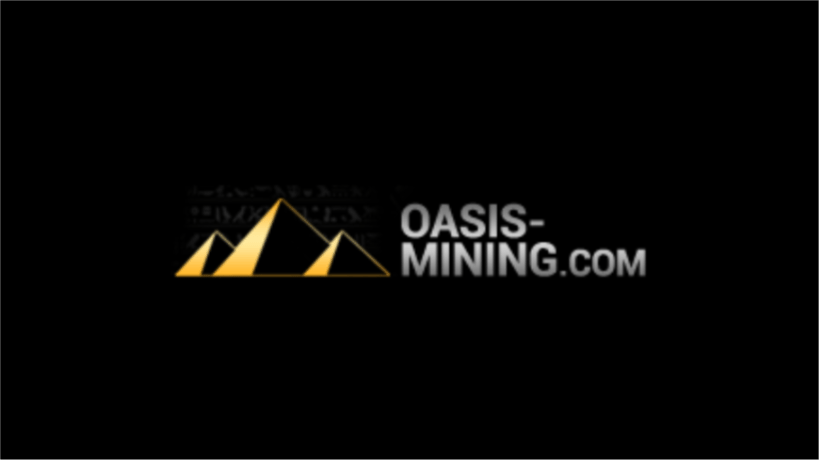 The Bitcoin was not born in 2017 but it certainly hit the mainstream that year, irrespective whether the news that propelled the cryptocurrency to the front pages of newspapers was for the good reasons or not. The returns that the early adopters of the digital currency were able to achieve last year were truly astronomical, as the price surged past key technical levels only to falter just under $20,000 per coin mark. The big brother, Ethereum, also had a very good year with the price surging higher. The gains prompted more and more people to enter crypto markets, in particular, the ICO markets, which experienced their own exponential rise to glory over the course of last year. Again, the demand was fuelled by the expected returns, which did not always materialise, especially given the volatile nature of the coin markets.

While the growing acceptance of Bitcoin as a new medium of exchange apart from fiat currency is net positive for the Bitcoin, the fact of the matter is that the more people join Bitcoin mining, the more difficult it becomes to mine new Bitcoin. As of December 2017, only 5 out of 21 million Bitcoin remain for mining.

The growing mining difficulty for creating new blockchains requires ever-more powerful computers and many of the big server farms need air conditioning to keep from overheating. According to Bloomberg New Energy Finance estimates, the industry’s electricity use jumped almost eight-fold in the past year, and spending on power can eat up 30% to 60% of revenues. To put things into perspective, some experts suggest that Bitcoin mining is consuming more power than used by 159 countries. This is why mining pool solutions are now more popular than ever as it allows to mine new Bitcoin faster.

Mining pools exist as a way for multiple devices to work together across the internet, combining resources towards the mining of a block by co-operating with each other. The mining pay-out is then split proportionally amongst each participant. This method may not be the most rewarding when compared to the solo mining practices but it has its own benefits such as more consistent and frequent revenue stream. The platform provided by Oasis Mining allows users to take advantage of a wide range of mining-related services, with miners also enjoying the option to mine Ethereum and Bitcoin Cash. Mining starts on April 1, 2018, with initial trading pairs: BTC/BCH, BTC/ETH. The company claims to offer industry-wide competitive pre-sales prices along with a transparent pricing structure and immediate withdrawals. The platform does not require lengthy contracts and in fact, the company promises unlimited contract lengths and unlimited lifetime service to reward those who enjoy the service enough to continue subscription. Some of the headlining features of Oasis Mining include the usage of the latest and greatest in mining software and hardware. Furthermore, the company’s farm is located in an area with a stable electricity supply with new mining hardware run at full capacity. The platform offers SHA-256 (S9) miners, the most effective Bitcoin mining hardware.