Show Me, Don’t Tell Me Blockchain 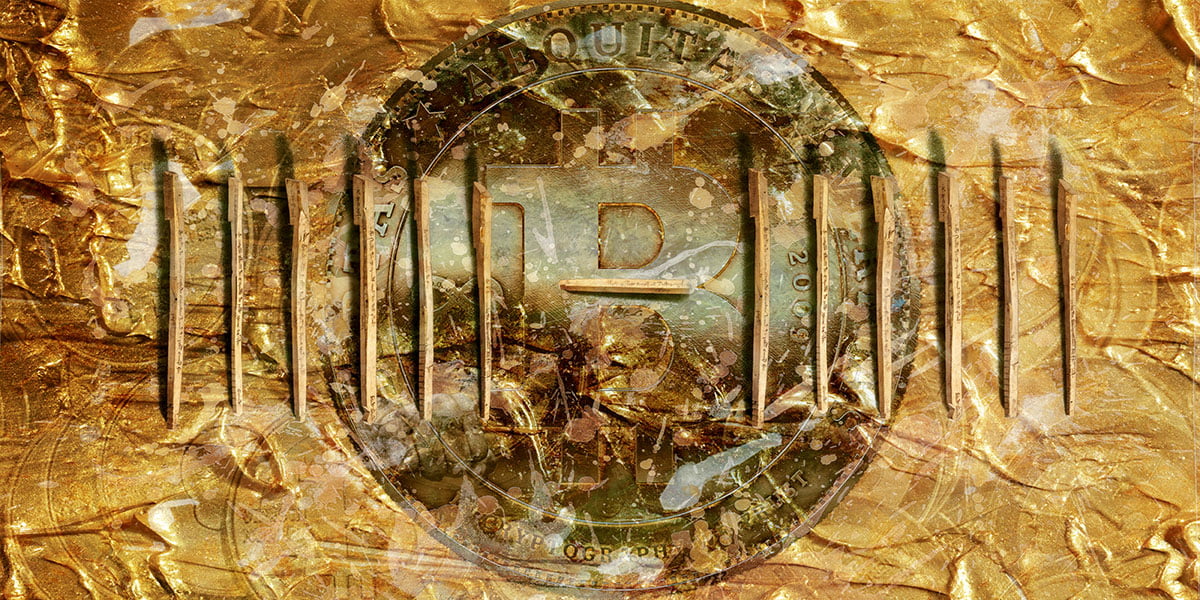 Above video feature through clicking this text link

The names seen on blockchain expos are getting bigger and more mainstream. At least this is the case with the coming London blockchain expo April 18-19th. A while back ‘what the hell is BP and Coca-Cola doing in here?’ would have been a legit question, but now it’s rather obvious to most inside the space.

If you are not in this game the fomo is more than paranoia for big business. Just because the blockchain equivalent of the dot-com bubble is eventually coming, most can’t claim ignorance anymore regarding tech about to evolve an inconceivable amount of global platforms. Just saying: “It’s a bubble” is roughly the same as shouting that you need a safe space at a University. If it solves human problems, it has value. Uber does not have cars, Airbnb doesn’t own property, FIAT has not been backed by gold since the 70’s.

The E-future is already here. Scarcity is a necessity for perceived lasting value

At least for the foreseeable near future. Whatever size your dreams are the blockchain has and will deliver at an increased pace. From John McAfee promising to eat his connection dongle to Trace Mayer, people estimate the value of Bitcoin rising close to a million in the coming years. Some of the wild estimates predict the market cap to be somewhere around 15 trillion in a decade. A breath in, a breath out

Hope you feel you have been adequately compensated for the ‘sleepless in crypto’ thus far. With this kind of potential the space is filling up with, let’s say, all walks of life and many are not in it for the long haul nor an agenda bigger than themselves. This is natural so wearing protection at this party is a necessity. I recently had my first real taste of this. As an independent artist, I’m not saying a nice mould free family house, a cool electric car and a more secure future do not turn me on but the biggest excitement comes from getting the resources necessary to evolve art to a place no one has yet experienced. Thinking about the idea of seeing what I’ve been building for two decades finally be manifest on world stages is a premature mind blown -type situation (see video at the start of the page). Being close to 40, it’s much more exciting than seeing all ’em dancing girls during the coming World Crypto Con.

The keynote space is full of useful tips and ideas but lets face it – many of the concepts being presented are almost incomprehensible to the majority of the audience and dry as licking sandpaper on a hot Dubai afternoon. If as many say, the future of the human ability to trust, lifting people from poverty all over the world and personal millions are at stake, using advertising agencies, making stunning films with humans is essential. Integrating legacy media better will eventually lead to the AI, VR & Quantum revolution many of us are working towards and wanting to see.

Gotta learn how to walk first though.

Having recently flown from Helsinki to London it was again surprising just how many iPads, phone scrollers and screen devices were the ones people eyes were locked on. Certainly, today having a billboard is not as effective as it used to be if everyone is looking at a small device in their hand but what used to be presented with credibility and design still holds the same power despite the digesting format being different.

In my view, film, art, music, performance and the majority of visual communication means are totally under-utilized by the crypto community. Not a single major player has even made their own TV advert yet. Not to say it has to run on TV but using the format or a more human side of the story seems like a no-brainer.  These kinds of things, coming from a film background to the arts are self-evident to me so I wouldn’t be surprised if we soon see a production company that specializes in crypto visuals. It’s not that the heart and awe of blockchain are absent, it is just not very well presented at the moment.

If you want to hear more about this sort of thing, all of the above is what my presentation will be about at the Blockchain Expo on April the 18th. A few works from the Bollywood star project will grace the stage as well as hopefully a performance. The idea is to start a new era of what a Keynote presentation can be like. The third level up from this, at the very latest, will be seen in at the Aria hotel in Las Vegas on October 31st.

I just can’t nor want to do it alone.

Tags: artbitcoinblockchain expocoinbaseethereumethereum londonkeynotekintsugilas vegaslondonmiamiworld cryptocurrency conference
TweetShare
BitStarz Player Lands $2,459,124 Record Win! Could you be next big winner? Win up to $1,000,000 in One Spin at CryptoSlots