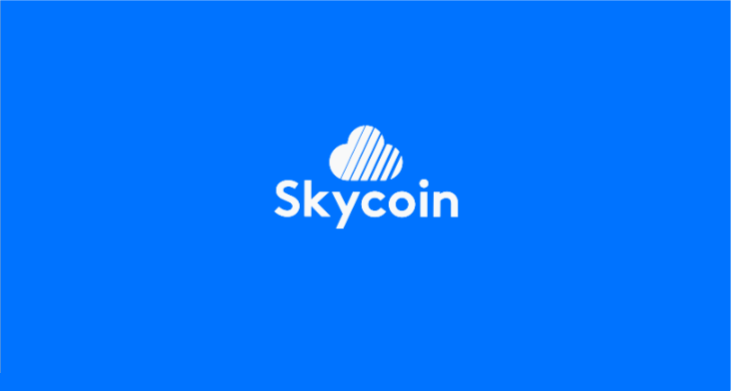 Ninety percent of companies conducting initial coin offerings are expected to fail in the future. The often-cited statistic is no doubt intimidating to an investor in blockchain and cryptocurrency startups. Knowing why crypto projects will fail can help you invest your money more wisely in the crypto economy.

At this early stage, the majority of crypto failures are related to scams and hacking. As ICO startups move from concept into the commercial mode, more will fail owing to the lack of a viable business model. A major undoing will be the failure to develop a sustainable business model, according to Ethereum co-founder and crypto-economics expert Vitalik Buterin.

In the ICO fervor, many startups have forgotten the underlying philosophy of the crypto economy— to create a new form of economic power. Whether booking a holiday or a cargo shipment on a blockchain platform, a token economy should increase your ownership through incentives and rewards. By reinforcing participation in the internal economy, these tokens are key to creating sustainable demand, and thus productive value in the token.

Yet like in the gaming world, some reinforcement systems are duds and fail to keep us captivated.

Which token economies will be the next World of Warcraft?

A productive (versus speculative) tokenized economy should:

Spread Economic Power –Companies that spread economic power are more likely to outperform the market, if the history of the corporate world is any guide.  Spreading economic power is more than a social philosophy. It’s good business. Companies with a higher percentage of employee ownership enjoy higher productivity, profits, and stock prices. A key difference is crypto economies apply blockchain and cryptographic technology to decentralize and distribute ownership control.

Create Utility Value in Tokens — In economic power, however, not all tokens are the same. Over $3 billion in crypto tokens were issued in 2017. The level of potential economic ownership and incentive mechanisms vary greatly across these crypto startups. The basic functions of a token are to provide access to a platform, serve as escrow, provide a unit of payment, and distribute profits. Well-designed models use tokens in incentive and reward mechanisms that create sustainable demand within the ecosystem.

Increase Ownership Through Rewards and Incentives — A basic value proposition of all coins is the potential token appreciation created by increasing the number of participants and activity on the platform. Theoretically, economic rewards are at the core of the crypto economy. Bitcoin is minted in blocks by miners who donate computing power and electricity in exchange for rewards. However, in the productive economy, Bitcoin has little utility today. The cryptocurrency is primarily used for speculation.

Tokens being issued in ICOs, in contrast,  are primarily utility tokens used as the platform currency. In the crypto economy, in which users and investors are often, but not always, the same individuals, incentives create a virtuous investment cycle.

Apply Decentralized Development — Another important feature identified by Buterin yet often overlooked when assessing ICOs. Skycoin’s network has been developed by 80 software engineers working cooperatively over the Github. The pooled know-how has helped the free internet service leapfrog to a third generation cryptocurrency with unique features to preserve currency value. The Skycoin network—consisting of SkyWire, Skycoin and the Skycoin Ledger—runs on its own blockchain and cryptocurrency.

How to Get Skycoin

Unlike many completed ICOs, which endeavors to meet their maximum token issuance during the ICO, Skycoin is still available for sale. To beat inflation and deter speculation, the remaining 70 percent of the coin reserves is being distributed at a rate of 5 percent a year over 14 years.

If possible, try out a startup platform before investing in an ICO. If you are not incentivized to stay on the platform and exchange and create tokenized value, the business may not be around for long.

Get 110 USDT Futures Bonus for FREE!
Tags: blockchaininternetskycoin
Tweet123Share196ShareSend
BitStarz Player Lands $2,459,124 Record Win! Could you be next big winner? Win up to $1,000,000 in One Spin at CryptoSlots