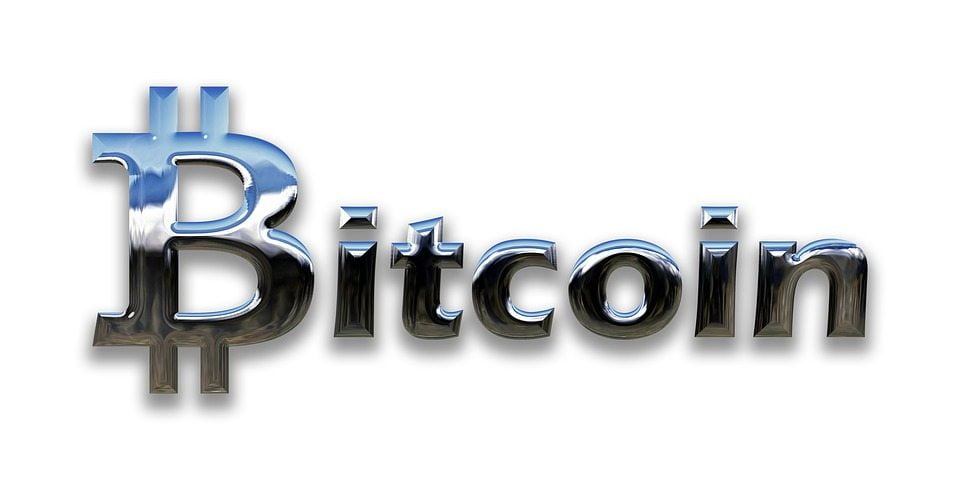 Over the past few months, the government of South Korea has been floating the idea of banning the trade of Bitcoin and other cryptocurrencies. The very thought South Korea would institute such a ban was enough to help prompt recent declines in Bitcoin’s price. That’s reasonable considering South Koreans currently account for almost 20% of Bitcoin’s activity. Perhaps, it was nothing more than an attempt to prepare investors for what the government sees as the right solution.

Beginning on January 30, 2018, the South Korean government has authorized six banks to allow the opening of accounts that can transact business using Bitcoin. This would include accepting deposits, withdrawals and the exchanges of Bitcoin as well as other viable crypto-currencies. While this is certainly good news, it doesn’t come without a hitch.

The only way customers will be able to open said accounts is if they do so using their real names. In other words, South Korean customers will be asked to give up the anonymity afforded by Bitcoin’s “block-chain technology” in exchange for being able to trade such coins legally. For some investors, this will be considered a huge sacrifice while others may actually welcome the protection afforded them by the banking system and its regulations. From the government’s point of view, this is the perfect compromise.

In recent months, leaders within the South Korean government have expressed concerns related to theft, hacking and the use of crypto-currencies for criminal endeavors. These concerns have been behind the recent raids perpetrated on some of the country’s most prominent exchanges. As one government official from the Office of Government Policy Coordination put it, “[we] can’t let this abnormal situation of speculation go on any longer.” This could be viewed as the government’s admission they have no idea what’s going on, but they will do everything in its power to get a handle on it. By the way, the government also plans to tax all exchanges operating on South Korean soil at the current corporate tax rate of 24.2%.

If the real reasoning behind this move involves the curbing of fraud and money laundering, South Korean Bitcoin investors should welcome this compromise. They may lose some anonymity, but they can trade coins at will with some level of protection during the process. For sure, certain resolutions could be far worse.

Going forward, it will be interesting to see how other governments approach these issues. Currently, the Chinese government has also floated the notion of banning Bitcoin trading. In the west, the United States government has begun cracking down on exchanges for troubling activities. Anyone who wants to buy Bitcoin needs to read and understand the legalities of doing so within their own jurisdiction. Crypto-currencies, and more specifically Bitcoin, offer tremendous investment options for now and into the future. A lot is going to change in the future, and the most astute investors will want to stay current with the relevant news. Instead of viewing government’s involvement as interference, investors would much better-served to view it as an opportunity to get the government’s “thumbs up” and an opportunity to move full engines ahead.