SportyFi Gets Support from Big Players in the Industry 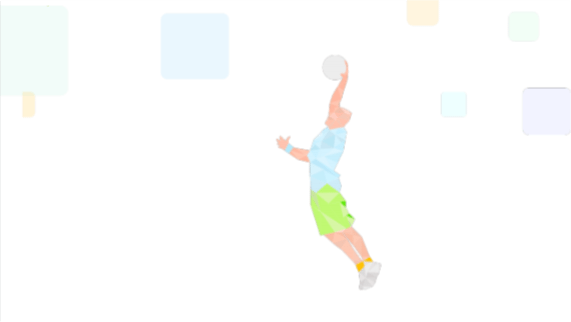 When it comes to sports, competition isn’t just relegated to the field.  The industry as a whole is a difficult one to break into for athletes as well as for smaller investors.  One of the main reasons for this is a lack of funding and financial input.  However, SportyFi hopes to change this.

The decentralized platform will allow these up-and-coming athletes to have their training funded to help them succeed.  This will be done through donations and with the support of investors who will assist in raising the funds required. The platform will offer sponsorship smart contracts and comprehensive investment smart contracts.

Through this blockchain-based platform, athletes, sports clubs and other sporting organizations will have a space to connect and interact with potential investors to help them reach their sporting goals.  In turn, these investors will easily be able to be a part of a lucrative industry worth an estimated $620 billion.

This innovative way of levelling the playing field in the sports industry has already garnered attention from all the right people. The Slovene Basketball Association, the country is Europe’s current champion, recently stated that they will support the platform in an advisory role.  They are also a promotional partner for the platform’s upcoming ICO, which is scheduled for the 14th of November.

SportyFi has received support from all quarters. The platform has just received a further boost to its credibility after one of the cryptocurrency industry heavyweights joined forces with it. The person in question is none other than Charlie Shrem who will be playing an advisory role in the project.

In addition, SportyFi has been endorsed by several well-known and successful athletes including Peter Prevc, a ski jumping world-cup winner and an Olympic medalist.  Another fan of the platform is soccer legend, Roberto Carlos.

SportyFi’s ICO has a hard cap of $16 million.  There is a total of 200,000,000 tokens available.  A 10% bonus is on offer for contributions made within 72 hours of the start of the ICO.  This bonus is also applicable to contributors who invest more than 100 ETH.

At its conclusion, 67% of the proceeds will go to contributors of the crowdsale, 18% will go to the platform’s founders and team, and 10% will go to advisors and ambassadors.  The remaining 5% will be allocated to growth and development incentives such as strategic partnerships.

A portion of funds raised will also go towards SportyFi’s Professional Fund, which aims to invest in high-potential, and possibly high-earning, athletes. A staunch believer in the democratization of system, SportyFi has also ensured that the token-holders have a say in all the decisions by implementing DAO voting system in place.

More information about the platform is available at – https://sportyfi.io