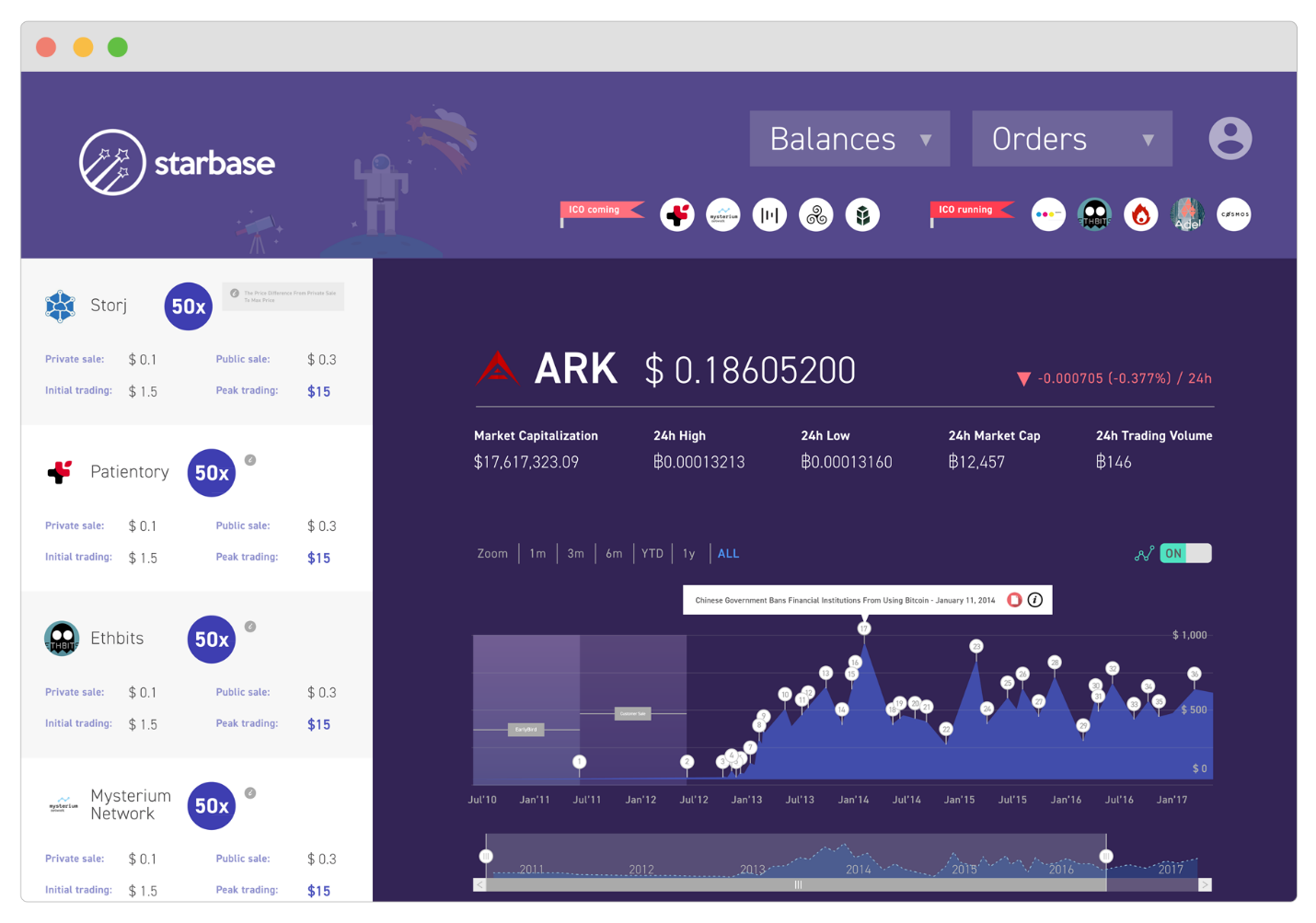 Though initial coin offerings, or ICO, have been around for several years, 2017 is the year where they really decided to take off. There has been tremendous growth in ICOs the past couple of years, with a large majority of it coming this year. Time will tell what will happen in 2018, but even if the growth continues at a moderate pace, ICO investors are in for one wild ride.

As is expected, not everyone is a fan of ICOs. Some are quite critical of them. One of the reasons is because of scam ICOs. If a company raises money for a product that hasn’t been created, where’s the incentive to actually create the product? The cash flow is already there–why the need to go and develop it?

Another reason is the perceived inaccessibility of ICOs. Those who aren’t familiar with blockchain technology or even the concept of ICOs feel like they’re missing out. This isn’t to say that blockchain companies aren’t reaching out to potential investors, they are. But perhaps something needs to be done to kick ICOs into their top gear.

One idea floated by several companies is to create a blockchain platform that actually automates large parts of the initial coin offering process. These platforms, which run off of blockchain platforms themselves, provide the resources necessary for any company–blockchain based or not–to participate in an ICO.

One company that is pioneering this type of blockchain platform is Starbase. The sale can be accessed via their website. The demand for such a platform is substantial, as evidenced by the Starbase presale which was completed with great demand. Starbase’s own crowdsale begins on November 9th and runs until the 24th.

The genius of these platforms lies in their ability to create blockchain based infrastructures which easily integrate with a company’s products and business objectives. Those without any blockchain, coding, or software experience can fully participate in ICOs by running their crowdfunding through a designated blockchain infrastructure. The barriers to entry are removed, creating an easy experience where the technical aspects of the ICO are taken care of.

Additionally, these blockchain platforms provide companies with a way to find and hire short-term human capital. By creating a decentralized marketplace, companies can list projects or tasks that need to be completed before a product or service is launched. A company’s core teams can get immediate help for any quick jobs they need to be completed, while investors are given a way to participate in the growth of their investment.

Once a task or project is completed, hires are paid in cryptocurrencies like Bitcoin or Ethereum, but they may also choose to receive the coins of the platform they assisted with. From the beginning, these investors will have a deep interest in the success of the company. As an added benefit, companies can cut down on middleman costs and longer-term hiring costs by going to the open market for skill and labor.

The Benefits for Token Issuers and ICO Investors

In traditional financial markets, and to a certain extent, in ICO markets, investors are at odds with share (or coin) issuers. History has shown that some companies will issue shares, buy up the shares and engage in all sorts of false marketing, and then sell the shares once a peak is hit, raking in large profits but leaving unsuspecting investors reeling. This nefarious strategy, called the “pump and dump” scheme, has an entire SEC website devoted to it.

Blockchain platforms like those outlined above have the chance to radically transform the way initial offerings, coin or otherwise, are handled. For token issuers, a lot of the legwork is taken care of by integrating with pre-designed infrastructures. The processes for issuing tokens and collecting capital are already in place–this is a huge burden lifted off the shoulders of the issuing company. At the same time, because the process is predetermined, investors are protected from issuers manipulating the system.

Additionally, the platform’s infrastructure creates a transparent environment where the third party mediator is removed and investors can deal directly with issuers. This can yield long-lasting investor relationships, to the extent that investors can have an active role in developing and assisting the company with various short-term tasks.

Tags: cryptocurrencyICOstarbase
Tweet123Share196ShareSend
Win up to $1,000,000 in One Spin at CryptoSlots